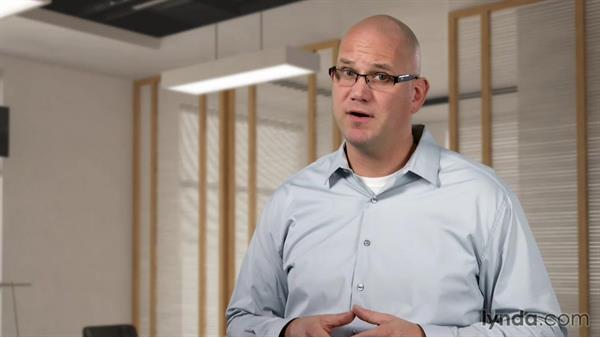 One of the keys to having an effective, problem-free termination meeting is to make sure that you know everyone's role. With few exceptions, there are only 3 main players. You, the person who is being let go, and sometimes a 3rd party, such as human resources, a lawyer, or another manager. Okay, let's start with you. Long before this meeting takes place, you will have taken the correct progressive steps to ensure that this person was given all of the help, assistance, and second chances they deserve.

Then you documented this entire process, made the decision for termination, went up the chain of command and followed proper policy to ensure your decision was validated, and then finally, you scheduled the actual meeting, and now here you are. At the actual meeting, your first role is to be an information provider. Your second role is to be an appreciative employer. Let's also be clear about the roles you won't fill. You are not going to be an emotional sympathizer or a negotiator, or a person who engages criticism.

Okay, as the information provider, you first deliver the news that they're being terminated. Then walk them through all the issues related to benefits and compensation, then share the process that is about to happen that will allow them to gather their belongings before being escorted from the building. A smaller role for you is to also be the appreciative employer. This means offering a few appropriate thank yous for their contributions, but don't go into any detail, and don't gush on them in any way.

It is, however, important that you don't allow your desire to say thanks and be nice to allow you to become sympathetic. If you really want to feel sympathy for them later, you can, but not right now. In addition, be careful to avoid negotiating. It's very common they'll want to negotiate. Many people, when they find out they're being fired, don't want to accept it. They might ask if there's something they can do to change anything. They might promise to do better. They might ask for another chance or they might tell you they'll accept any job you have.

Be clear. The decision has been made, and it's not negotiable. During this whole process, be very careful not to be negative or condemning in any way. All of the thinking about them and their performance is in the past. The decision has been made, and even if somehow they agitate you in the meeting, there's no reason for you to be negative because nothing good will come of it. Next is the role of the person whose being let go. Their role is to be a clear recipient of information.

Now, I use the word clear because they might sit there, yet hear nothing. You want to read their words and gestures to gauge their understanding so you can clarify as needed. Remember, no sympathizing. No negotiating, and no negativity. Finally, we have a possible 3rd party who might be with you, whether an HR rep, a lawyer, or another manager, their role is simple. After greeting the employee, they remain quiet, listen, and take a few notes.

This person only speaks up when they sense there's been an error in the process, an issue or item that has been excluded that should be addressed, or if they're asked by you for their view on something. Otherwise, they are they to provide an impartial observation in the case the employee ever brings action against you or the employer. Few meetings in your life will be as stressful as the meeting where you're letting someone go. It can, however, run smoothly. If you know the roles everyone should fill, and if you endeavor to make sure people stay in role.

Just remember, this isn't about having a fact-finding conversation. It's about delivering sensitive information effectively. Follow the advice I discussed, and you'll increase the odds that your employee will leave with a clear understanding of their rights, obligations, and benefits. 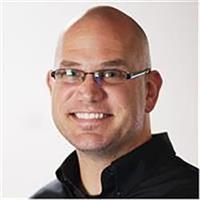 5/1/2014
All managers know they need to invest extra resources in developing underperforming employees. But at some point, you need to stop that investment and start the process of letting an employee go. In this course, author and business coach Dr. Todd Dewett walks you through the factors you need to consider and plan for before letting an employee go. He provides advice on preparing your pre-meeting work and conducting the termination meeting to minimize difficulty. The course includes reenactments of a typical termination meeting, showing realistic examples for you to consider.
Topics include: