Understanding the consequences of multitasking 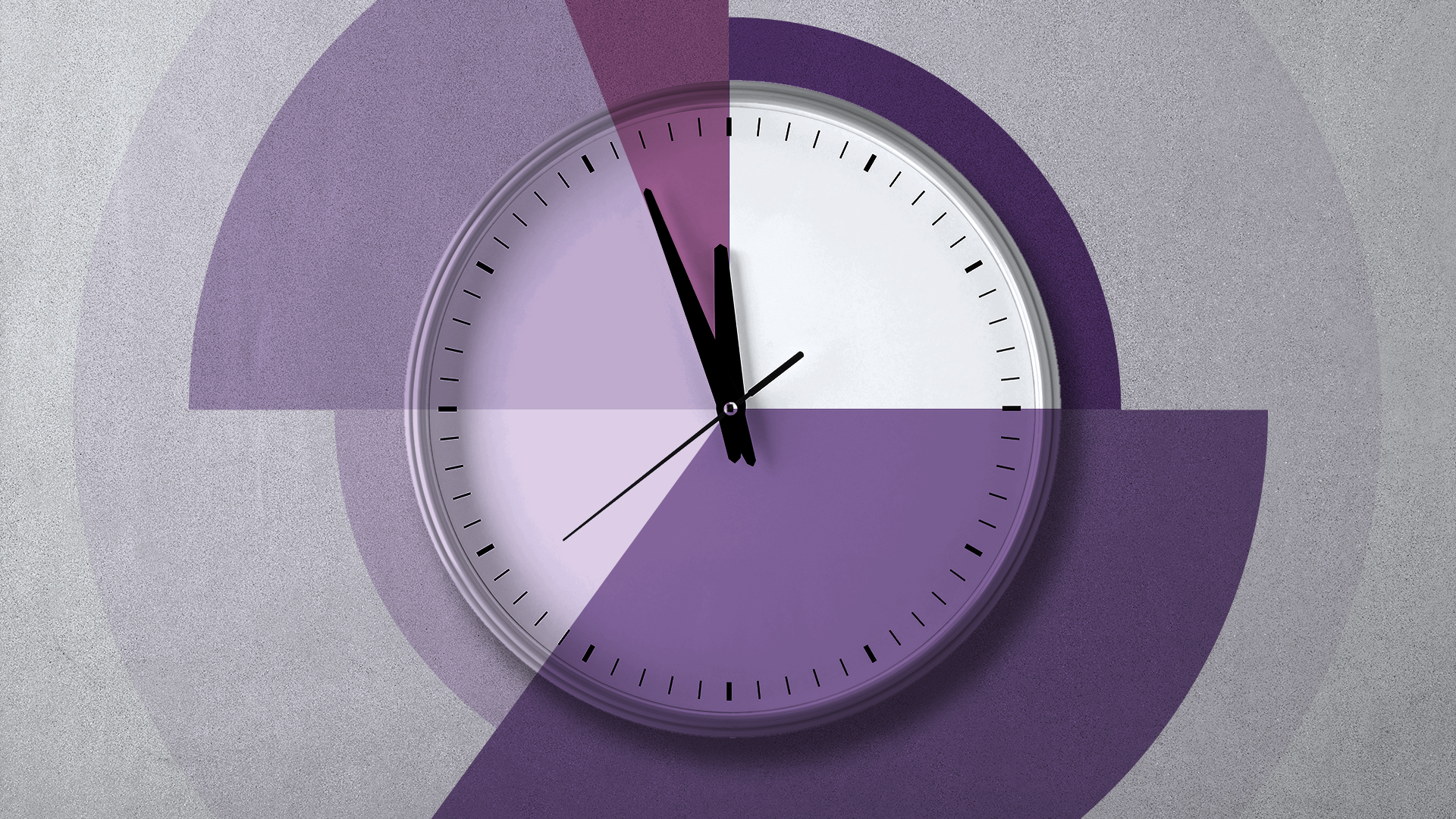 Join Dave Crenshaw for an in-depth discussion in this video Understanding the consequences of multitasking, part of Time Management Fundamentals.

- Let's cover the three effects of switchtasking. Remember, when someone thinks they're multitasking, what they're often doing instead is switching back and forth rapidly between tasks. This isn't multitasking, it's switchtasking. Number one, this is most obvious, when you switchtask, the amount of time it takes to complete things increases. I'll give you a brief example. I once worked with a business owner and asked her to tell me of a recent time when she was multitasking.

She described a situation where she was doing three things at once: typing an email, talking to her assistant, and talking on the phone. She spent a total of one hour doing all three of these things at the same time. At least, until the person on the line asked her to stop. The person on the phone could tell by the business owner's multitasking voice. We've all heard it, right? So, finally, she went out into the hall and focused on the phone call.

You've been working hard, but what did you accomplish? You've been juggling and jumping between tasks, finishing hardly anything. Number two is quality. When you switchtask, the quality of your work decreases. Or, in other words, the likelihood of mistakes increases. How many times have you seen someone delegated a very clear instruction? Something that's just obvious. Maybe you even gave it to them in writing and they still didn't get it right. Frustrating, right? Whenever you see highly intelligent people making fairly obvious mistakes, it almost always is a symptom of switchtasking, not incompetence.

And the final, perhaps less obvious, but still powerful effect of switchtasking is its impact on your stress levels. Whenever you introduce switchtasking, even a simple list of activities becomes highly stressful. Even with so many time-saving devices, we are more stressed out and more starved for time than we've ever been in the history of the world. This is largely due to a cultural acceptance of multitasking.

So, let me recap. The three effects of switchtasking, what most people are doing when they think they're multitasking, are the amount of time it takes to complete things increases, the quality of the work you do decreases, and your stress levels increase. The good news? We'll be working on reducing the number of switches in your day. So, you'll be able to complete work faster, make less mistakes, and experience less overall stress.

Learn how to get more done in the shortest time possible and avoid the obstacles and distractions that can get in the way of good time management. Dave gives practical strategies for increasing productivity in three main areas: developing habits to be more organized and reducing clutter in your workspace; staying mentally on task and eliminate the to-dos you have floating in your head; and developing a time budget to get the most done during your workday and focus on your most valuable activities.
Topics include:

A: New videos were added that cover understanding the focus-chaos scale, as well as the Microsoft Office option. In addition, the following topic was updated: maintaining your productivity gains.

Video: Understanding the consequences of multitasking