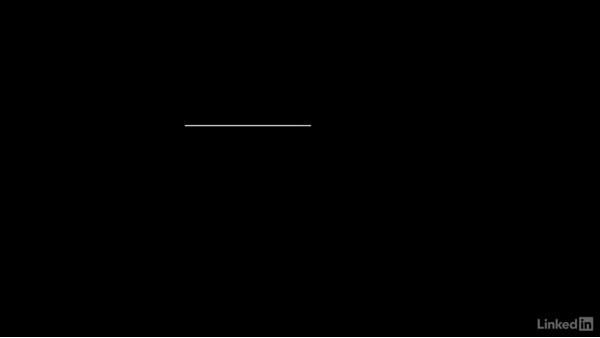 In most businesses, companies insist that employees must align their aspirations with that of the company. In the alliance framework employees and employers work together to create a common purpose and agreement that satisfies both parties.

- So in the old world, employees were supposed to subsume their values and aspirations into those of the company. They were going to be a company man or a company woman, and this worked fine as long as the company was going to give them lifetime employment. But today, we live in a world and where globalization and technology have changed that. Nobody expects to be at the same company for 30 years and then retire. So as a result, instead of being able to take that alignment for granted, we actually have to explicitly build it. So that means that employees have to be aware of what kind of values and aspirations they have.

Employers have to be aware of their company's Mission and their objectives, and both parties need to come together and figure out how those two line up. When a company is able to drive better alignment with its employees, that company does two separate things. The first is the company is ensuring that it's carefully expressed its actual goals, so the company says, "These are the business results "we're looking for, here's what we need help with." That means that the employees have a better sense of what they need to do. But on the other hand, by actually building alignment around the employee's values and aspirations as well, that means the employee feels cared for.

The employee feels like it's a partnership, rather than a one way relationship, and that employee not only knows what to do, but also has the motivation to work harder towards the mutual goal. So, sometimes people worry, they don't want to talk about their actual concerns. They don't want to talk about what they actually want, because they're worried they're not gonna line up. Guess what, that's life. Life isn't perfect, and there's never gonna be a case where the employer and the employee are gonna line up perfectly. What we want to do with the Alliance is to get past that, to let people understand that life is imperfect, but that when you're open and honest with each other, you can build the maximum possible level of alignment, and by doing that, both parties are made better off.

In order to build the best possible alignment, as a manager, you need to understand two separate things. The first is, what are the concerns of the company? What is its mission? What are its objectives? What are the business results it wants to drive? But you also need to understand the values and aspirations of your employee. What is the career path they want to follow? What do they want to accomplish, and where do they want to go? It's a difficult job being the manager. You're stuck between two different sets of priorities, and guess what, you have your own, but that's why they pay you the money.

You're there to help figure out how the employer and the employee can come together and align their interests to drive better results for everybody. In this chapter on alignment, what we're going to do is we're going to explain the different elements of alignment, one of the things you need to understand in order to start building that coherence between the company and the employee. This involves understanding values and aspirations, and involves defining specific missions. Of course, this doesn't just happen in a vacuum.

As a manager, you have to figure out how to actually have these conversations, which is not an easy thing, because these are not topics that people are used to talking about at work. So we provide you with a set of exercises and a set of frameworks that makes it easier for you to have these difficult conversations that are ultimately going to bring your employees into alignment.