Think through your worst-case scenario 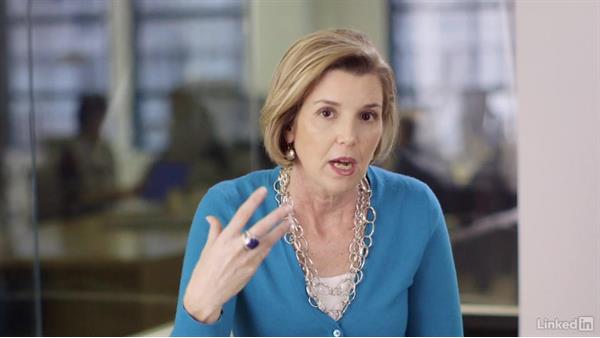 - So as you're deciding to take on risk, I want you to do something here. I want you to sit down and get super uncomfortable and think through the worst case scenario, failure. The big F, the F word. It's something that we all really struggle with, even though I know there's an entire group of LinkedIn influencers who write about failing and failing fast and moving forward quickly, the truth is, in many of the industries in which we operate, failure is still a pretty bad word.

And so by really plumbing the depths of what failure could mean, once I acknowledged the embarrassment and wrote it down and moved past it, the downside actually wasn't so bad. And in each career move as I've thought about it, once you get the F word out, once you get the E, the embarrassment word out, the downside wasn't so bad. My start-up, as I thought about doing it, okay, what happens if we fail? That's gonna be sorta bad 'cause we took outside money, took outside money from some of my, I don't know, friends is too strong a word, but friends, so that's gonna make for an awkward Christmas party.

Let me write that down. The newspaper is probably gonna write about it, that's gonna be embarrassing, let me write that down. Again, my husband probably won't be as embarrassed as I am about it, my kids, now they're teenagers, they're highly self-absorbed, they're gonna be okay, my cat isn't gonna much care, I think we're gonna be fine. And what's my real downside beyond that? Well, I would have picked up a bunch of new skills, I would have really stretched myself, I would have had a heck of a good time for a period of time, and you know what? I could probably go on to do something that's even more cool or awesome because I've got skills that very few people who have my background have.

Huh, that's pretty cool. And the upside again, make a difference, have an impact, build a great business, this feels pretty good to me. So what I want you to do as you're thinking about, you're taking on that risk, you're ready to make that jump, be very clear with yourself about what the downside is and just really think about that embarrassment, that failure, that fear of it, it's not gonna be as bad as you think, I promise. 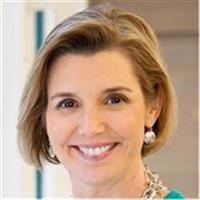 Video: Think through your worst-case scenario