Teaching others how to do a task 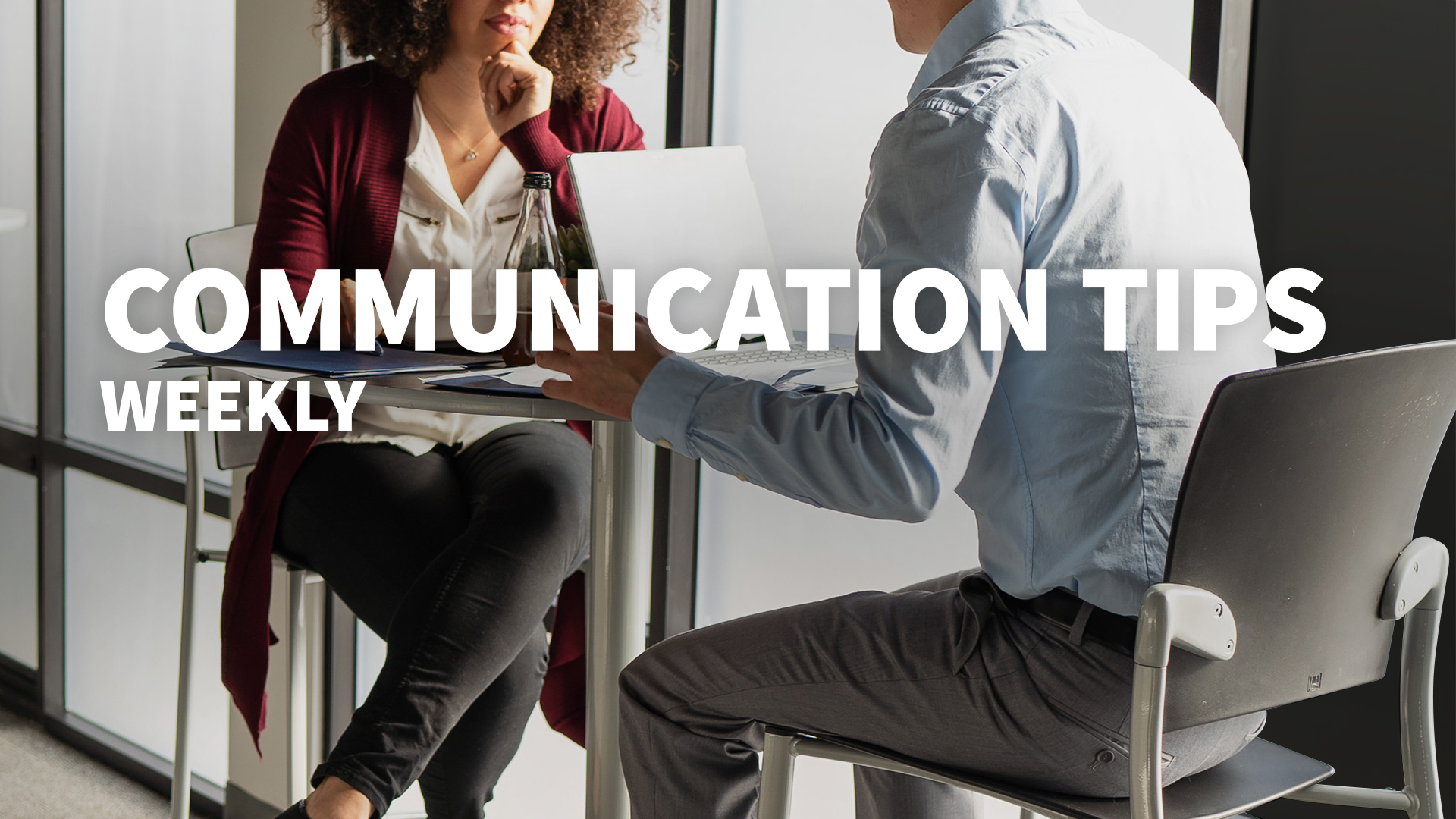 - In our communication tip today, we'll look at three strategies you can use next time you're teaching someone else how to do a task. These tips are applicable for teaching a colleague a complex project or teaching a two-year-old how to tie her shoes. Regardless of the teaching moment, you need to organize, show and tell, and help with unlearning. First, organize your thoughts before you begin teaching someone else a new task. Number the steps.

You may realize how complicated the task is that you've done a hundred times and just take for granted. I mentioned learning to tie your shoes, which actually has many steps when you break it down. If you realize you have more than four or five simple steps, you need to find ways to compartmentalize the steps so that the learner can make sense of the big picture. Explain the logic, the rationale, or the pattern that is behind those various steps.

Take this dot-to-dot exercise as an example. Print out four copies of the attached document. Now pick up the first sheet and try to connect the dots chronologically, one, two, three, and so on while you time yourself. When you get to the end, write down your time, how long it took you to complete. Then pick up the second copy and try again without peeking at the first. Do this three times total.

Hold on to that fourth sheet for later. And record your time to complete each round. Ready? Let's pause and try this now. Good, you're back. How did you do? Most learners do not get faster, or at least not much faster even after three attempts. Now let me tell you a secret. If you divide the paper in half lengthwise like this, you'll notice that all of the odd numbers are on the left-hand side of the sheet and all of the even numbers are on the right.

With that in mind, try timing yourself one final time. Ready? Pause and go. Was your time much better this last round? Most people speed up considerably when they are given a pattern. So when you are teaching someone how to do a new job, remember how important it is to create an overall logic or pattern to the different steps. Don't count on practice making someone perfect unless you have given them a strategy that makes sense.

Second tip, show and tell the person how to do the task. Actually walk through each step where the learner can see you taking an action. Then have the learner show and tell back to you. This might be the hardest step because it is so tempting to interrupt the learner and point out the mistakes she's making along the way. Resist this urge even if you have to clamp your hand over your mouth. People learn from their mistakes, so let them make the error in a safe environment and then show them where they went wrong.

They will make that mistake hardly ever again. Finally, remember that it is hard to unlearn a task, harder than just learning something from scratch. If your learner has done a similar job at a different workplace and has to unlearn old ways, compare and contrast the old to the new. Consider having them show you the old way and then the new way so that they see and feel the differences, much like coaches have athletes throw, tackle, or swing the wrong way and then immediately ask them to make that motion in a different way so they can compare and contrast the two.

Give even more chances to practice a skill if it requires unlearning, and most importantly, be patient. 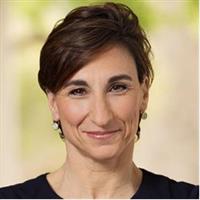 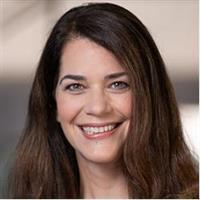 Video: Teaching others how to do a task