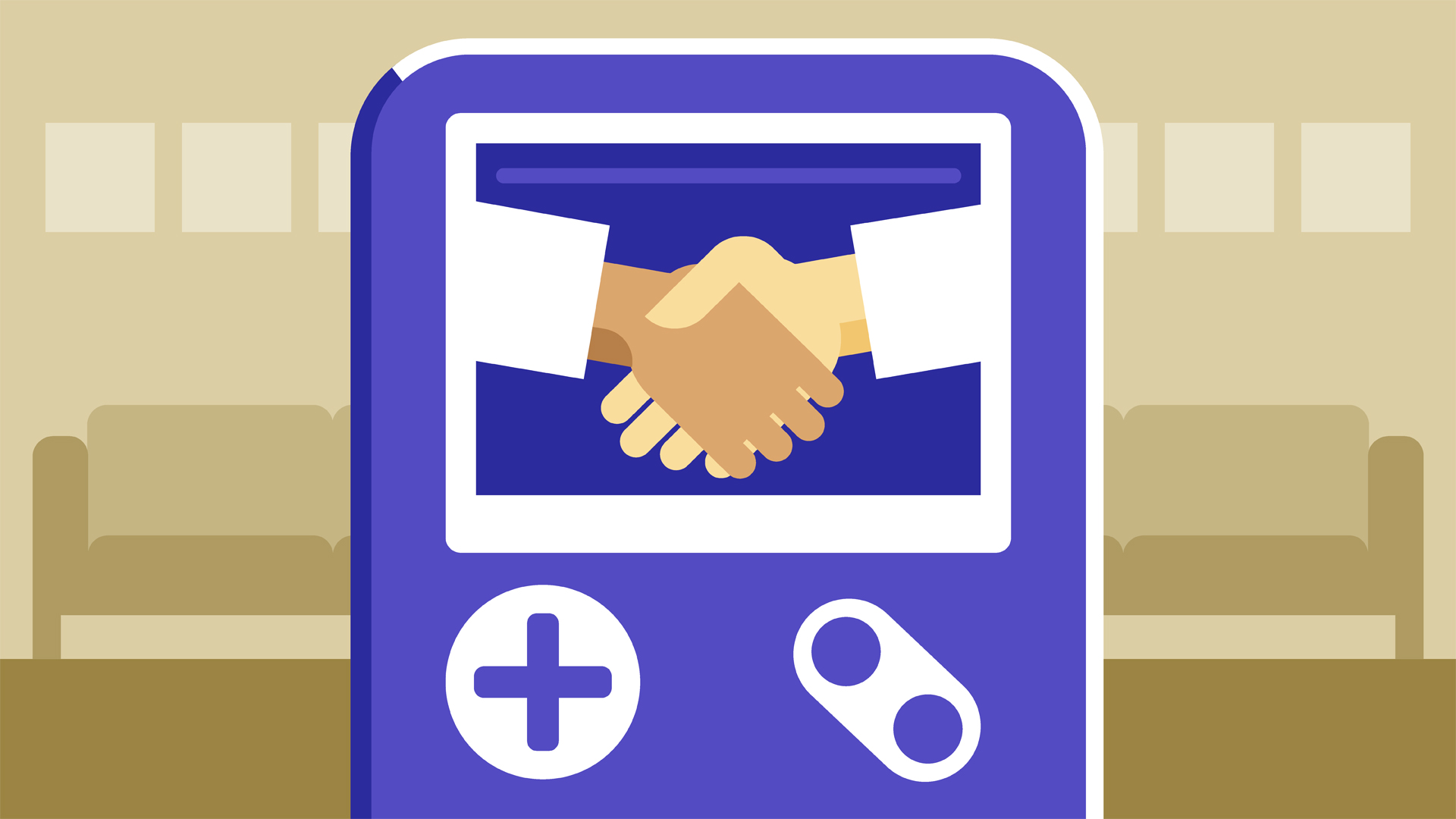 - Incorporating an LLC is actually pretty simple. There are a lot of online services that'll do that for you. One of them is NOLO, nolo.com and you basically can sign up there and fill in all of the information that you want to put into your LLC about who own its, what's the name of the company, that kind of thing. You won't get a tax ID at that point, but you will become incorporated. You'll get articles of incorporation. It generally costs about $800 to do this.

You have to choose which state you want to incorporate in. A lot of companies choose Delaware just because of the corporate taxes that you incur over the year, the end of the year. You'll have to pay corporate tax, depending on your revenue. With Delaware, they just have a lower rate than other states. Unless you have to be in whatever state you're in, go ahead and choose Delaware just because it's a really popular option.

They have not changed their laws regarding this in a long time and people just, kind of, know that they're doing business with a Delaware corporation typically in the United States because everybody does it. When you get your articles of incorporation, finally, after it's been formed, then you can get a tax ID. So, you can go onto the IRS's site and right on the front page you can basically register for a tax ID. You tell them the number, the corporate, formation number, and they will tie the tax ID to that.

Then, at that point, you'll get a number from the government which you can then go and open a business bank account. When you open a business bank account, you go to the bank. You talk to one of the business managers there and you sit down and it's a process. It's not something they can do in three seconds like a personal account. But when the set up the business account, they'll give you a debit card and you'll have an actual account set up that you can then start getting money put into and taken out of and all of that stuff.

So, go to a website, get it incorporated. Then, basically go to the IRS website and go to a bank. You basically have everything set up. You have your name, your tax ID, and your account, and now you can actually start doing business as an entity. So, LLCs are companies, there are several different kind of corporations. There's corporations, incorporated, corporations that are sub-chapter S or C Corp.

Those are for bigger companies that have really good revenue. C Corps are generally the kind of company that VCs will want to invest in. If you create an LLC and it gets big enough to where a VC will want to invest in it, they will make you change to a C Corp. That's all because of the laws of how C Corps are handled. LLCs are real small companies, typically, and don't have a lot of founders in them and don't have a lot of activity around observers on the board or even board seats.

That's typically reserved for big C Corps. So, LLCs are perfect for small indie game companies, but if you're going to get bigger, you can actually go into an S Corp or a C Corp. Gazillion's a C Corp. It's offer was an S Corporation. Lots of the other companies were all LLCs because they were smaller. It's just easier, obviously, when it's an LLC because it's a nice little thing. But when it starts getting bigger, you're going to be bringing on finance people, et cetera, and they will change your corporate structure over to a bigger one that can support the kinds of financial controls and reporting that you need to do when you're a bigger company. 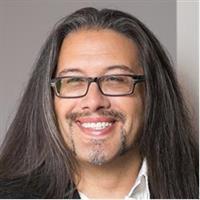 11/30/2015
John Romero is an award-winning game designer, programmer, and artist whose work spans over 150 games, including iconic games such as Wolfenstein, DOOM, and Quake. He's also a serial entrepreneur who has founded over 11 successful companies. In this interview, he gives advice on founding a gaming startup, from creating a business plan and finding investors to dealing with contractors and paperwork. John's insights are both inspirational and practical, filled with solid advice on starting a game company.

For a different perspective on breaking into the game industry, check out the interview with John's wife and creative partner, Brenda Romero, in our Insights with a Game Designer course.
Topics include: