Reasons to learn how to type 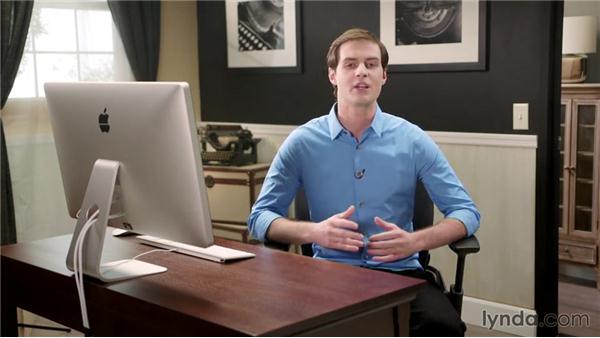 Join Anson Alexander for an in-depth discussion in this video Reasons to learn how to type, part of Learning Typing (2014).

- There are few jobs in today's modern world that don't require using a computer or keyboard in one way or another. Even if you do find a job that doesn't require computer usage, you probably use a computer from time to time in your personal life, for doing research or emailing friends and relatives. The amount of time that we're spending on computers nowadays is incredible, and our speed and skill at typing determines how productive and efficient we are on a computer. Computer users with proper typing training and skills can accomplish more tasks and be more productive than computer users that are still hunt-and-peck typing with just two or three fingers.

Think about how much time you've spent on the computer in the last month and what you accomplished during that time. Now, think about what you could have accomplished if you doubled your typing speed. Learning how to type properly can increase your typing speed by double and sometimes even quite a bit more. When I was in college, I was able to write papers almost twice as fast as other students. This wasn't because I was smarter or knew the material better. In the end, it just came down to the fact that I could type much faster than the next person, and I was lucky, because I learned how to type in elementary school, and I can barely remember a time before I knew how to type.

This saved me dozens and dozens of hours while I was in college, to spend either studying up on the next subject or taking a break, to do something more enjoyable. Now, I work with computers and technology every day, and I owe a lot of my computing efficiency to the speed at which I can type and use a keyboard. A report by McKinsey Global Institute and International Data Corp found that the average American spends about an hour per day responding to emails, for both work and leisure.

Let's assume that that statistic is accurate for a five-day work week. That means that the average American is spending 20 hours a month responding to emails. If the average American could double their typing speed, they'd be freeing up 10 hours per month and 120 hours per year, to spend on other activities. That's a lot of extra free time, not to mention all of the other tasks that could be accomplished more efficiently because of an increased typing speed. By learning how to type properly, you'll be able to accomplish more tasks at home, at work, and have more time to do the things that you enjoy most.

Who knows, your increased productivity at work may even help lead to your next promotion. 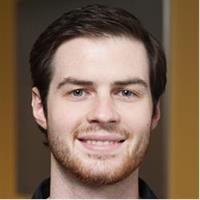 8/9/2014
Stop the time-consuming hunting and pecking at the keyboard and learn how to type properly. In this course, you'll discover the advantages of knowing how to type, find out where your fingers should be positioned and which finger to use on each key, practice your positioning, and learn how to type for speed and accuracy. Instructor Anson Alexander will also show how to use a numeric keypad properly and measure your success, and our unique visuals allow you to see his fingers at work. Start now and learn to type your way to clearer, quicker communications, and use the course's game-like, interactive exercise file to practice each typing lesson and gauge your improvement.
Topics include:

Video: Reasons to learn how to type