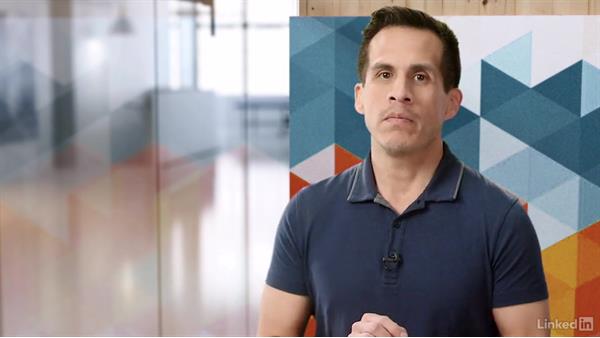 When is a data point too far from the mean? Is this odd or interesting?

- Nowadays we hear the term outlier quite a bit. Perhaps a certain athlete is incredibly talented and productive, much more so than any other competitor in the league. Their statistics far exceed those of any other single player. They might be labeled an outlier. Maybe one 10 year old in your city is taking a course in calculus. Or perhaps the opposite occurs, another 10 year old child struggles with basic addition. In an effort to center the discussion on the masses, educators may exclude these children as outliers.

This brings about a few questions. First, what's abnormal? There is no set definition, but I think it's important to understand that the term outlier is not a very specific term. So, it's less about absolutely identifying outliers, rather it's about motivating discussions of what is normal, about what is possible. Perhaps talking about outliers will help important issues surface. So, how can we identify outliers? Tables and charts can be useful.

Sometimes they make outliers stand out. Perhaps we use standard deviation. Maybe we say that anything more than two standard deviations from the mean is a statistical outlier. Sometimes an outlier is just something new, something that we've never even considered, which brings us to the next question. What should we do with outliers? Should we just throw them out, not consider them at all? In general, I'd say no. Most consider outliers as freaks or freakish events that are not likely to be seen again, as a result they're ignored, not considered worth investigating since they're so odd.

Instead though, they should be considered as opportunities. Are they the beginning of a new trend? Does this person know something that we don't? Is it possible others will learn from this outlier, and we might see a massive change in behavior? Was there a special circumstance for that particular person? Why did they do so poorly? Perhaps this person got very ill and had to leave the program. Or why did they perform so well? Did they get extra help? Did they have additional training? Should we consider extra training for everyone? As you encounter outliers in your data, at the office, or even in your daily life, ask good questions.

Is this really an outlier? How did this happen? What can we learn? What needs to change? A mass of closely distributed data points can be very instructive, but sometimes the lone outlier can provide us with a brand new perspective.