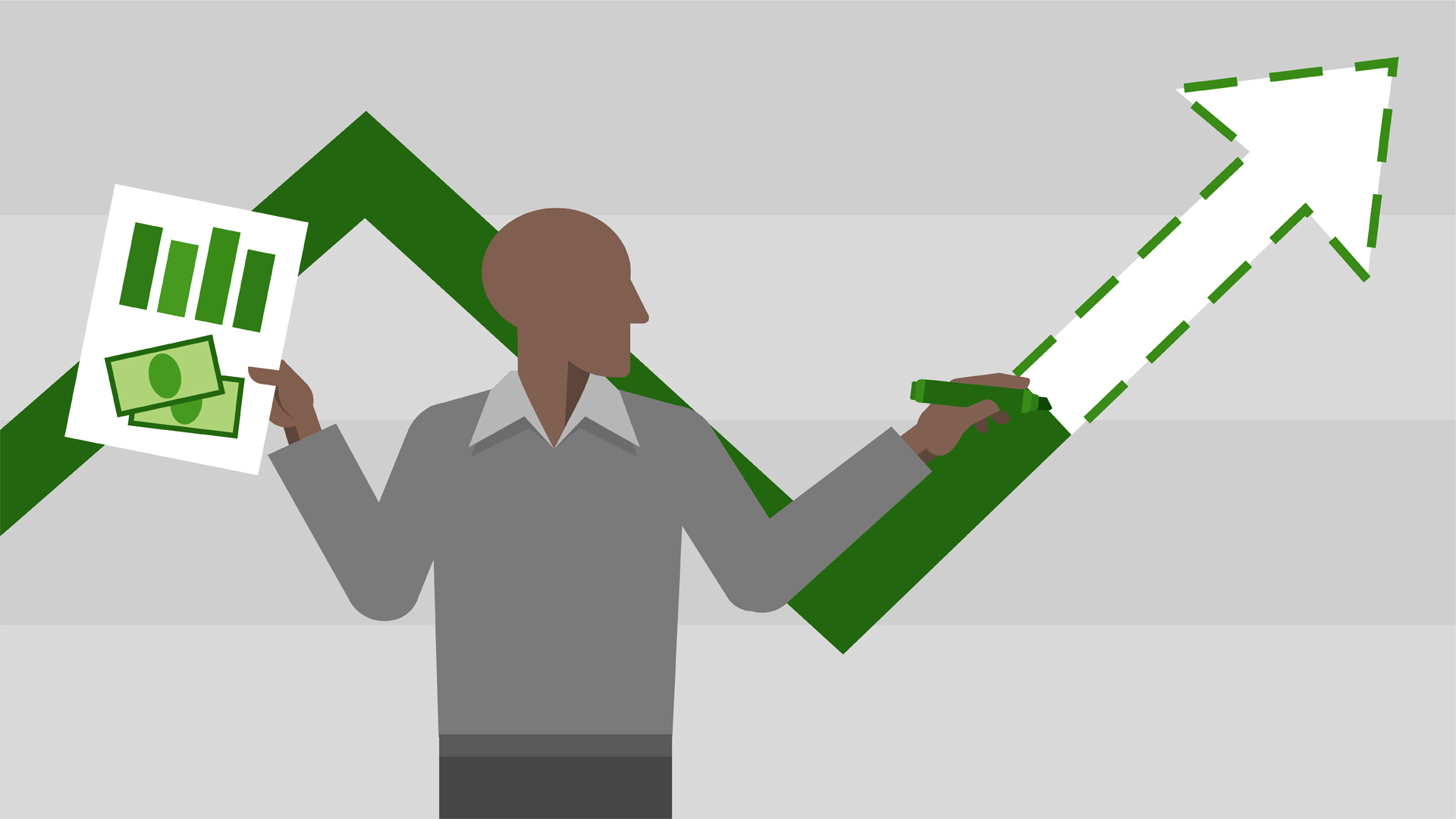 - It's pretty narrow-minded for us to think that only square footage affects property value. Undoubtedly, you can see how that approach can lead to some issues. There are definitely some other things that we need to watch out for. For example, I would like to consider the distance the property is away from the bustling downtown area, the number of bathrooms that come with the property, the number of floors the property has, and how many crimes have been committed in the property's neighborhood over the past six months. Since there are more independent variables, this is called a multivariate regression, as opposed to the univariate that just has one independent variable.

I've added some more records to our previous data set so we can get a better idea of how these factors play out in affecting the property price. These are, of course, all fictitious data. You can imagine that just glancing over these data wouldn't give you an answer that you want. You have to run a regression that includes all of these factors as independent predictor variables. Hopefully there aren't other hidden variables that we've just forgotten to account for. Using more predictor variables, we can precisely get an estimate for the type of property that we want to purchase.

So, here are the results of the regression. Most importantly, I want to focus on the summary output and the ANOVA coefficients table. You notice that the R Squared value is 0.943, meaning that about 94.3 percent of the variation in price is based on the change in the independent variables. In the ANOVA table, I'm going to ignore a lot of things. If you're into stats, you'll see that the majority of the variables are not significant at the 95% confidence level. In fact, it seems that the only one that is actually significant is the square footage, so we were pretty dead on with our univariate regression.

Anyway, let's ignore that for the time being, and imagine that all the variables are significant. I want to focus on the coefficients here. Notice that square footage through crimes all have these coefficients that can be substituted into our equation. Let's put this all together in slope-intercept form. From algebra, you recall that y=mx+b for a straight line. Our y is a dependent variable, the price. Then, for each of our independent variables, we'll have a slope and x.

That means, for every unit increase in square footage, the price increases $176.18. For every mile you're further from downtown, the price decreases $1718.73. You can apply this logic to the rest of the variables. You could specify exactly what you want. For example, 10000 square feet, 20 miles from downtown, et cetera, et cetera, and plug those numbers in for the variables. Then you get an output for the expected selling price.

If you're going to do this for real, you'll have a lot more variables, and of course, you'll have real data. Upon doing your analysis, you should eliminate any variables that aren't significant for your threshold. Then you can formulate an equation that makes sense. So, how does this fit into your financial statements? Well, if you're trying to predict how much you're going to need to invest in PP&E, regression can come in very handy. Also, you'll be able to better predict depreciation as well, which will then help with tax expense predictions.

So, it's all relevant to your financial statement. 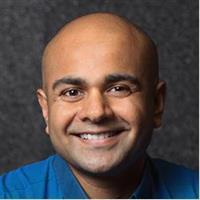 11/8/2017
Learn where a company is headed and the resources it will need to succeed. Forecasting Using Financial Statements provides a deep dive into the mathematics of financial forecasting. Dig into the numbers and find out how to build a complete forecast from start to finish, using Excel or Google Sheets. Yash Patel dissects an income statement and balance sheet to calculate pro-forma predictions for revenue, equipment, sales cost, and more. He also shows the math behind simple forecasting techniques, such as the naive approach, simple moving average, and exponential smoothing. He also shows how to build cash flow projections, calculating earnings before interest and taxes, depreciation and capital expenditures, and net working capital. Yash also uses data to create regressions that can extrapolate and forecast for a given independent value. By the end of this course, you should be able to provide projections for a business using nothing more than commonly available financial statements.
Topics include: