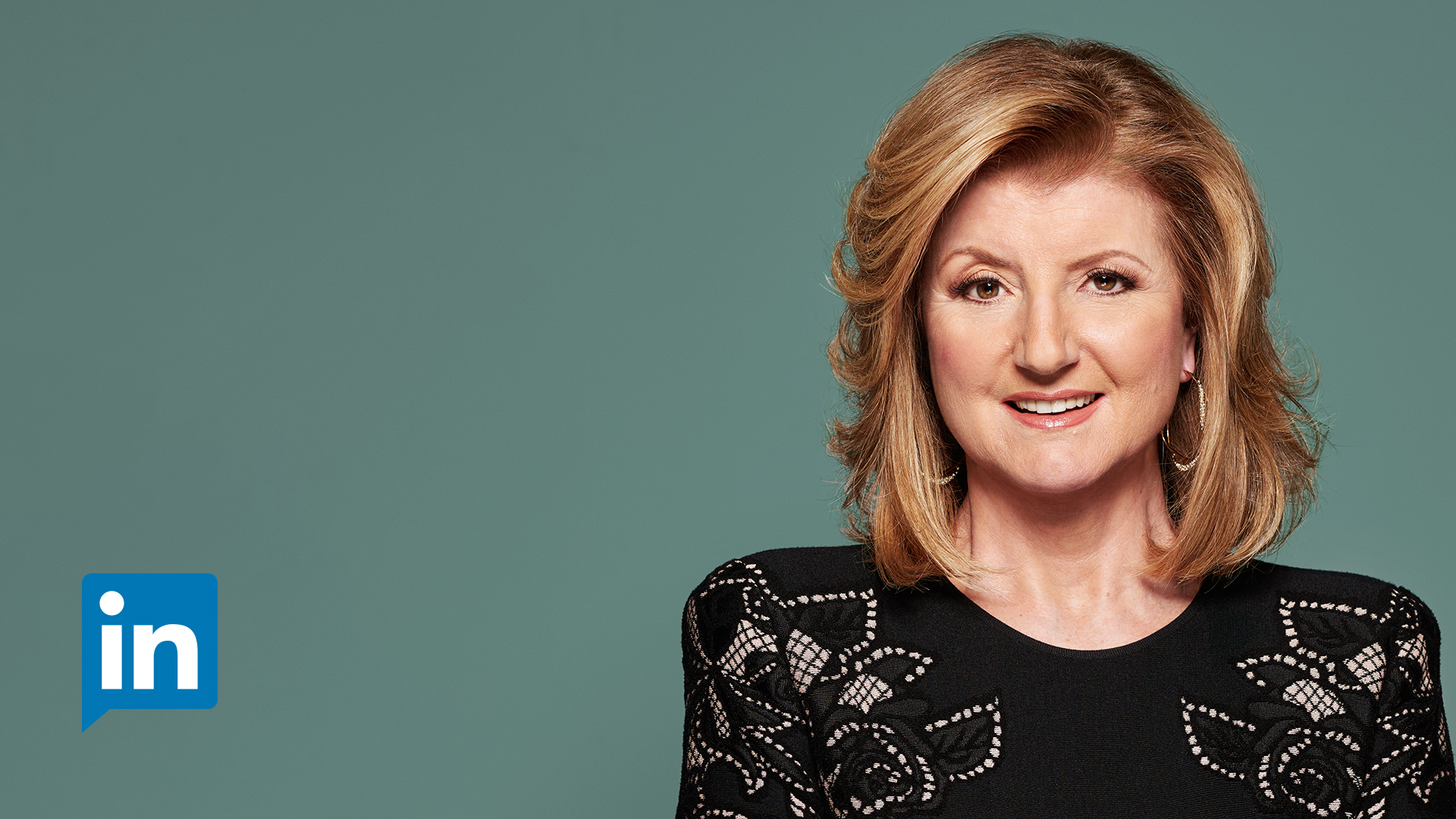 - So we are in our fifth week, and I know human behavior being what it is, some of you may have stopped tracking. So I really want to ask our guest teacher, Shawn Achor, to remind us all why it is so important to track. This week, we are tracking for creativity, wonder, and personal connections. So Shawn, why does tracking matter so much, and how does it change the way we behave and our habits? - So if people are really wanting to change in this course, they can't just take just a mindset change.

The best way to create positive change and sustain it is to have both a mindset change and a behavioral change. If you can combine the two together, you've got something really powerful. So what tracking allows us to do is to acknowledge where we have something we really want to work on in our life, like acknowledge the fact that I'm not sleeping very much. Acknowledging the negative doesn't make us a pessimist. What we're actually trying to create is rational optimists, which start with a realistic assessment of where we are, but we maintain the belief that our behavior matters. And that's why tracking is so important, because it allows us to realistically assess where we are.

So if you're looking at what you haven't done this far in the course, that's the deficit thinking we're trying to avoid. So don't think about if you've missed certain days or you haven't tracked up to this point. What we want you to think about is what would tracking look like if you did it today? When you track and see just a little bit of change, that's the real value of tracking. Because if you see that I've done this for three days in a row, and actually I'm starting to feel a little more positive, or even if you don't feel positive yet, but you've done some of these positive habits, that in and of itself shows your brain that your behavior matters. That you've recorded that victory, and that's why the tracking is so helpful.

- So let's talk about another example you've given that I love around the way we consume news. - So one of my favorite experiments was done by a man named Dr. Richard Wiseman, and part of what he looks at is that the way we scan the world on a daily basis changes the opportunities we see, changes our creativity and meaning. So one of the things we thought we couldn't track is people who just seem lucky. You know those people in life that just, good things seem to naturally happen to them. They find $20 bills lying around.

So what we found is you actually can track it. You ask people if they're optimistic or if they're lucky or if good things happen to them, if they're an open person, and what they did in the study is- Or if they're negative, if they expect the bad, are they defensive pessimists. Then you give everyone in the study newspapers, all of the participants, and you say, "I'll pay you $5 if you can count all of the number of photographs in this newspaper in a five minute period of time." So all these students are ready to go through this newspaper after saying if they're lucky or not, and they start flipping through it counting the photographs. On page two, in big letters in the experiment, big block letters in the newspapers, it says, "Stop the experiment now.

There are 43 photos in the newspaper. If you stop now, we'll give you 15, 20 dollars." So what they found is the majority of the people who are optimists, who think that they're lucky, they actually see this and stop the experiment immediately. But the pessimists, the people who don't think good things happen to them, it turns out, they just keep counting the number of photographs. What's phenomenal is, our brains actually still see that headline. Whether you're optimists or pessimists, your brain scans over it. But when we're in an optimistic state of mind, our brain is able to scan the world for opportunities and then pounce on them.

When we're negative, our brain is processing all the negative while trying to do our work. So those lucky people are the people that continually have these positive effects, and it changes the way that we even look at news. Where my wife, Michelle Gielan, is the happiness researcher and studies the news. And what she found is that as people read a newspaper article, if they read it, and they're scanning for what are the negatives I need to see within the world, they actually leave it feeling disempowered. They feel like their behavior doesn't matter.

Oh it's another random act of violence. Or here's something negative that happened. But if you scanned the world for thinking about here are things that I can do to improve my life, or here's things I want to pray about, or here's things I want to donate money to, that same negative story could actually be something that activates us. And what we find is, as people start to look for how their behavior matters, it spreads out into every aspect of their life. Not only the way that they read newspapers, but they see opportunities at work as they're trying to thrive, they see opportunities in relationships, they even find ways of being able to connect with their kids and have those moments of play instead of scanning the world for negatives, hassles, and complaints.

When we start to see that there are solutions, when we start to feel more positive, when we practice and inoculate ourselves with optimism, it turns out that front part of the brain starts not only seeing the solutions, but because we believe our behavior matters, we act on them. - Well let's work on it together. - I would love that. - So Shawn, thank you so much again for being our guest feature. Exactly what we needed in our fifth week, to reinforce all the steps and all the messages and take us into our final week. Thank you so much. [Calm Music] - Thank you. 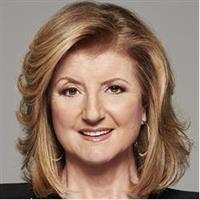 4/26/2017
Live a life filled with less stress, greater well-being, and enhanced productivity by learning how to make transformational changes. Progress further in your Thrive journey and discover how to go from coping and surviving to actually thriving. In this fifth course of a six-course series, Arianna Huffington discusses how to ignite joy.
Topics include: