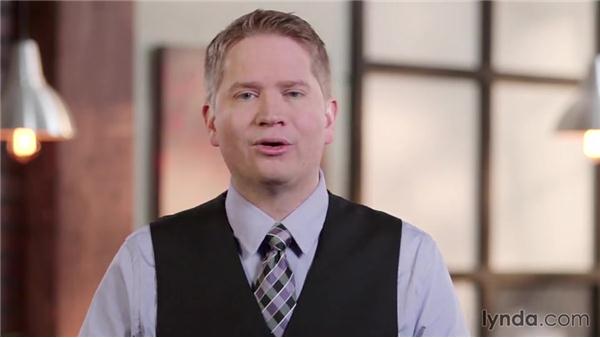 Systems are a critical part of owning and running a small business. But what are they? In the simplest sense, systems are processes, or the way in which your business should operate. You as the business owner, have a vision in your mind about what works best, how to best serve the customer. And we need a way to convey that to your employees, systems are the way. Now, why are systems so critical though? First of all, they create consistency.

When employees don't have systems to work with. They tend to do things different every single time which gets us inconsistent results and an inconsistent experience for your customers. Also, systems make it easier to delegate to other people. Often, we delegate something, we tell someone what to do, but they forget how to do it or they may not do it in the right way. This makes it more clear, on what is the way in which you want things to be done.

In other words, common sense is just a function of repetition. We've heard it so many times in our life, we've experienced it so many times in our life, that it became common sense. That's exactly what we want to have happen with systems. We're going to create common sense by creating an opportunity for employees to hear things repetitively. And to train them over and over, until it becomes second nature. One other obstacle that I run into occasionally, is that business owners feel like, well, I've told people over and over what to do, they should just know it by now.

Well, business owners tend to be verbal creatures, you like to tell people what to do. But most employees need something written, they need a document. Something physical, even a video, will make it become more real rather than just you talking about it. Which is why in the next video, I'm going to walk you through a detailed process on how to document systems. But first, let me just dispel a few myths about business systems. Myth number one is that they need to be as detailed as possible.

I once met a business owner who had documented in great depth every single aspect of his business. It was a 350 page monster, and I asked him, when was the last time you read this document? And he got a blank look on his face and said, well, never. That's exactly what we want to avoid. By keeping systems simple, and just a brief outline, we give people something that they can reference and use for training. But will actually use because it's not too detailed.

The second myth is that the owner is the person who needs to do all the documentation. You're the founder, right? You have the vision. You're the only one who can write the systems. Well, that's actually not true. The best people to write the systems are the people using them, the employees. In fact, one of the best opportunities that you'll have to document systems is when you hire a new employee. At that point you can teach them, verbally, how to do things, and they can document physically what you're teaching.

Not only does that reinforce the training, but it helps create the systems. Myth number three is that there is a perfect system. The reality is, there is no such thing as a perfect system. There is only the next draft. The best thing for you to do is just get something down on paper, even if it's not perfect. And then evolve it gradually over time. Just the next draft. Rather than perfection, seek improvement. And then finally, number four.

This myth is that systems are the solution. Meaning that once we have documented everything in our business, the business is just going to run smoothly, like clock work. The reality is, systems are only as good as the people who are using them. Yes, we want to have documented systems that people can use, but those people also need training, care and development to help make the systems work. Business systems are a powerful tool that you can use to get more consistency and improvement in your small business.