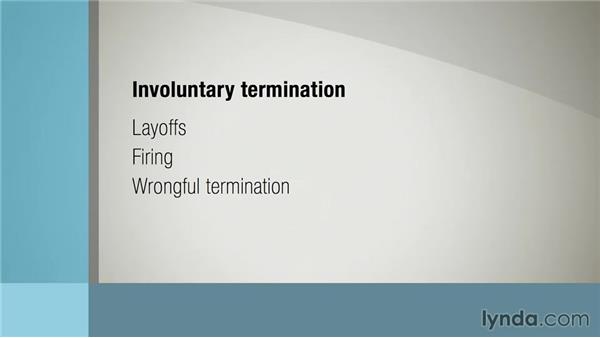 - Letting people go is one of the hardest parts of being a manager. In all my years of professional work I don't know anyone who's ever enjoyed the process. But making tough decisions is part of your role as a manager, so at some point in your career you'll have to do this. Let's make sure you're prepared. The first thing to know is ending somoene's employment can take a few different forms. Each has its own complexities and is governed by different rules, policies, and even laws. There are also different employee statuses that affect the process too. An employee's exempt status or membership in a represented labor group all play a role, as do local, state, and federal laws.

Sound confusing? It is. This is why your first strategy is always to involve HR and legal professionals early. I cannot emphasize this enough. There are often very specific requirements around documentation and communication, with your word choices and actions having a greater impact than you may realize. So always seek guidance and support as early in the process as possible. Let's talk about different types of ending employment, which you'll also hear referred to as terminations or work separations.

the first general type of termination is voluntary. The person leaves at their own will, so this really doesn't involve you letting them go. But as a manager there are still policies and procedures that govern voluntary termination, such as their resignation or retirement from the position. In addition to ending their employment status, there are other ramifications for benefits, the transfer of files and records, etc.. There's also something called termination by mutual agreement. This includes things like the ending of a contract employees agreement, forced resignation, and job abandonment.

The second general type of termination is involuntary. The person is not choosing to leave but the termination is forced upon them. Again there can be many different reasons. Some common examples include lay-offs, where positions were eliminated in order to reduce the size of the work force. This is also known as termination without prejudice because it was not a function of the employees performance. In this case, employees are eligible to be rehired in the future. Being fired is where the employee is being let go for a specific reason. Usually related to performance or some aggregious violation of ethical or legal policies.

This is also known as termination with prejudice or termination for cause, and the person is not eligible for rehire. And then you have situations where the employee was wrongfully terminated, because the manager and or the organization violated laws or policies governing work separation. These can often lead to expensive law suits. Finally, the third type of termination is due to death. Obviously this doesn't neatly fit into either of the previous categories, so legally it has its own, and is governed by laws, policies, and procedures that involve the survivors and beneficiaries of the deceased employee.

If you're feeling overwhelmed at this point, it's normal. I do too. Labor laws are complex and also ever-changing. As a manager you're not expected to know and remember all the details. But you are expected to know that terminating employees has important and legal ramifications for both the interest of the employee and the organization. You're in the middle, and that's why you don't want to take any action without the guidance and support of HR and legal professionals. Luckily they're well versed in all the current information, and can not only guide you, but may actually lead and conduct aspects of the process as well.

Ultimately, when an employee is terminated you will be involved in some way. Often there is a face to face meeting that occurs that you will at least participate in, if not lead. While it may be challenging, you can prepare yourself by taking these simple steps. First, be prepared. Review the process and be clear about what you need to do and say. Take notes and ask questions. It's your responsibility to make sure that you know what you're doing. Second, practice. Roleplaying the conversation can be really helpful in making you more confident for the meeting.

Often times the folks in HR can help you do this. Be sure to role play the situations that worry you too, like the other person crying or becoming hostile. You want to know that you can handle anything. Third, connect with your compassion. Sometimes all the formality of this process can make us feel like we can't be compassionate. You probably really care about your employee even if they have been difficult. It's normal that you may feel sadness or regret that things didn't work out better. And you may even worry about this person's future and wish the best for them.

It's true that you may or may not be able to say certain things, but you can still arrive at the meeting with compassion in your heart and the commitment to treat them with care and respect. Remember, people thrive in different environments. We all know folks who've been fired, to go on and find the right fit somewhere else. Ultimately, letting people go is never easy, but it is your role as a manager. To make the process go as smoothly as possible for the employee and the organization. 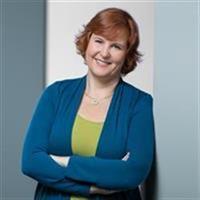 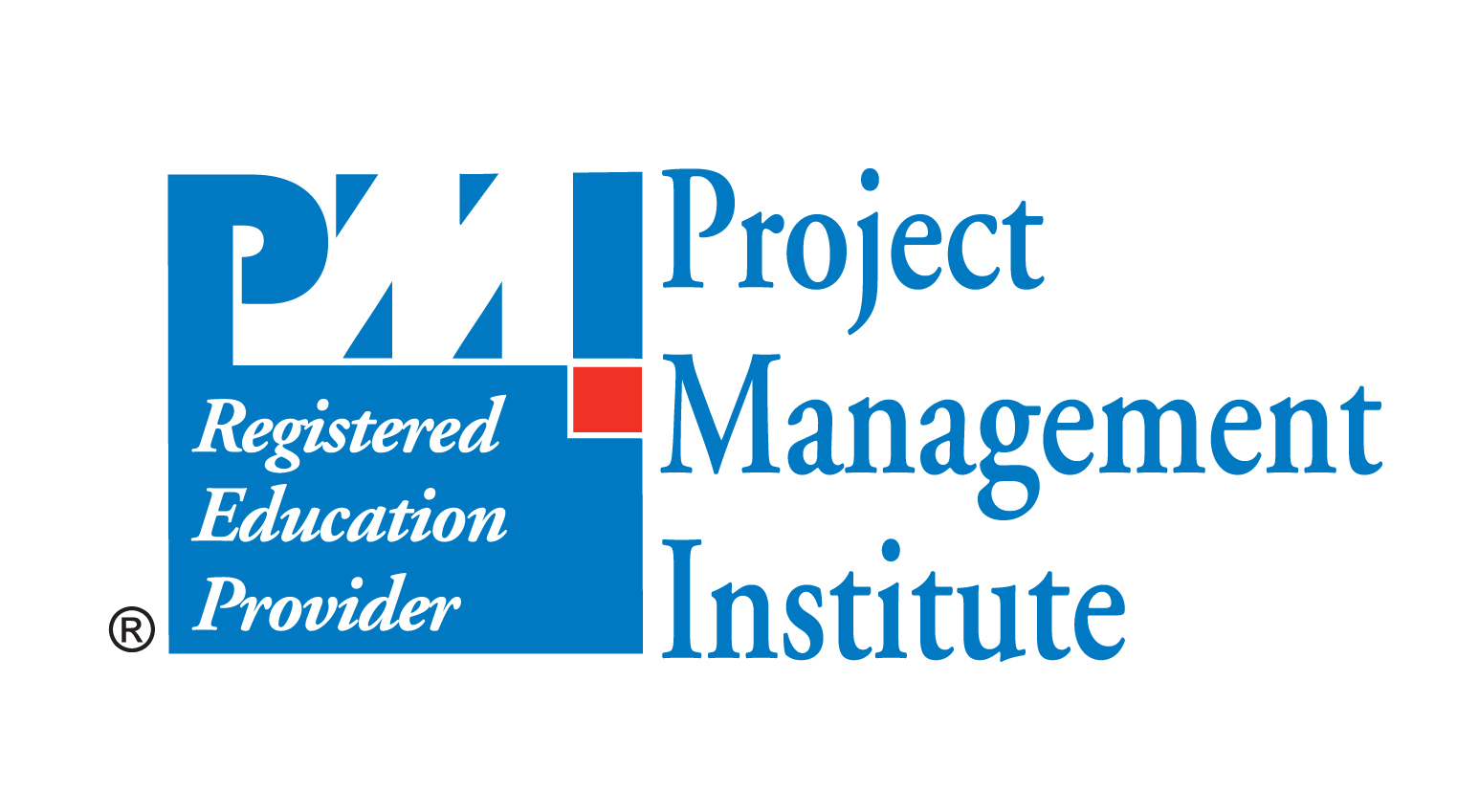