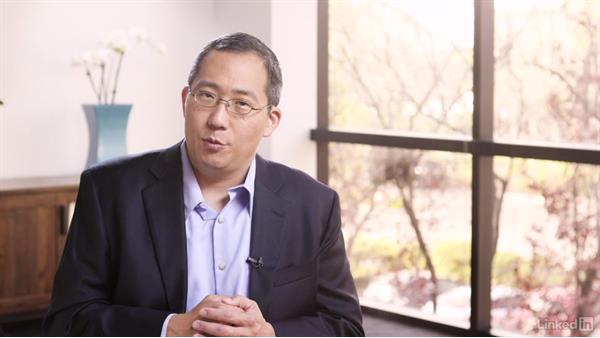 Understanding an employee's core values is critical in developing a tour of duty that helps an employee develop in their career. In this video, learn how to discover and discuss values with your employees.

Before you can help your employees understand their core values and aspirations, you have to understand your own. One of the ways you can do this is with an exercise from Anne Fulton of The Career Engagement Group. The way this exercise works is you pick three people that you greatly admire, anyone from history. Could even be a fictional character, and for each of these three people, you explain the three reasons why you so admire them. Let me give you an example from my own life. When I did this exercise, the three people I picked were Abraham Lincoln, President of the United States, David Packard, the co-founder of Hewlett-Packard, and Mr. Rogers, the children's television host.

The reason I chose Lincoln was for his Compassion, his Egolessness, and his abilities as a Master storyteller. The reason I chose David Packard was for his Initiative as an entrepreneur, the Trust he placed in his Employees, and the Generosity he showed to everyone around him, including the community. And finally, for Mr. Rogers, what I found so appealing was the way he Accepted everyone for who they were, the Authenticity he brought to all his performances and all the things he did, and the fundamental Kindness he showed to everyone around him.

Now when you take those three figures, and you add those characteristics up, you get a big picture of the key things that are most important to me, Chris Yeh. You can do the same thing for yourself. Take those nine different virtues, rank them, and that'll give you a clear picture of your own core values and aspirations, which you can then share with your employees and encourage them to do so on their own.