How to tackle large gaps and longevity 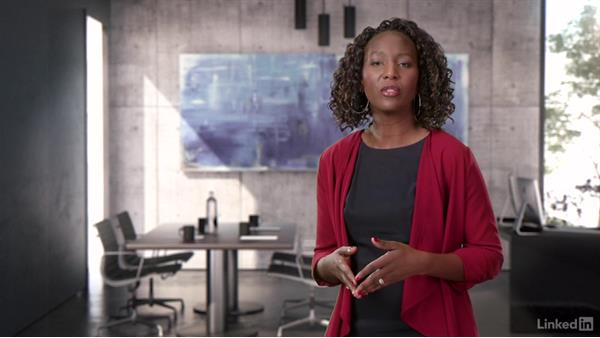 Want to know how to structure your resume to take the spotlight off a large gap in employment? Confused as to what constitutes a “gap” on a resume? Not sure why a gap on a resume is a problem? This video tackles these questions as well as if you really need to include a month and year for your dates of employment and if being with one employer for two long is really a hurdle to getting a new job.

- Why do employers care about gaps in your employment history? The main reason is related to your skills and the relevance and applicability to the job you've applied for. If you say you have a particular skill, but you haven't used it in a year, do you really still have that skill? Are you as marketable and competitive as someone who's been using that skill consistently for the past five years? An additional consideration is the type of job, or the industry in which you work. A gap in accounting may not be seen as detrimental as a gap in website design.

One changes very quickly, while the other doesn't change much at all. Therefore, taking the spotlight off the gap and placing it onto what you did in that gap is very useful. Because, it should highlight either the consistent use of an old skill, or the process of acquiring a new, and also relevant skill. Since your gap could occur for any number of positive reasons, let's explore a few. I've interviewed men whose gap in their resume was due to their decision to be the parent who stayed home to take care of the children.

When that happens, there's sometime the assumption that the only reason he stayed home was because he couldn't find a more traditional, nine to five job. But thank goodness those assumptions are changing, but not fast enough. With a male, or female, adding an explanation within your work history gives an immediate explanation for the gap. Rather than making the person have to hunt for the information in a job application or in a cover letter. It can be done using the examples shown in the exercise files labeled Handling Common Hurdles.

Sabbaticals are an excellent reason for a gap in employment. They are becoming more widespread as an employer perk, and increasingly acceptable to actually use. And if you were lucky enough to be in a position to be out of the workforce for an extended period of time, for a non-company-sponsored sabbatical, present it that way during the interview. Depending upon the length of the absence, another explanation may include volunteering in order to learn new skills as you attempted a career change. Maybe you started a consulting practice in order to take on different projects within your industry.

If that's the case, you can create a section of your resume similar to the volunteer section, but instead use Consulting Projects as a label. If your gap is due to an inability to get a job after a layoff, you might want to view the video on handling common hurdles for the long-term unemployed. But what happens if you have been employed for too long? Is such a thing even possible, and is it really a hurdle you have to overcome? If you've had one employer for a very long time, there's low likelihood that you've been in the exact same position for the entire time.

But, how do we define a long time? A few years ago, I might have said ten to fifteen years, but times have changed. Loyalties have diminished and perceptions are different now. The hurdle, should we decide to view it that way, is that you might not be as adaptable as someone has had, say, three jobs in the past ten years. If you've remained within the same company for 20 years, you will need to provide examples of your versatility and flexibility. Show that you've had promotions that came with increased responsibility, that you've had the opportunity to manage others, and that you've led projects.

Title changes that were deserved and not just handed out as part of a company-wide reorganization are another indication that you progressed in your career and did not remain static. Ambition is an admired and desired trait. All of these examples demonstrate the point that though you've worked within the same company, you never simply had one single job. In this instance, you can treat your different job titles as separate jobs with separate duties and responsibilities, as shown here on the screen.

Whether it's a large gap in your employment history or too much longevity, I hope you are now better equipped to provide your future employer with the answers to the unspoken questions that may arise as they are reviewing your resume. 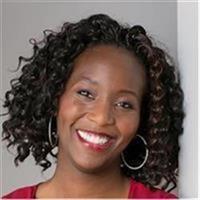 Video: How to tackle large gaps and longevity