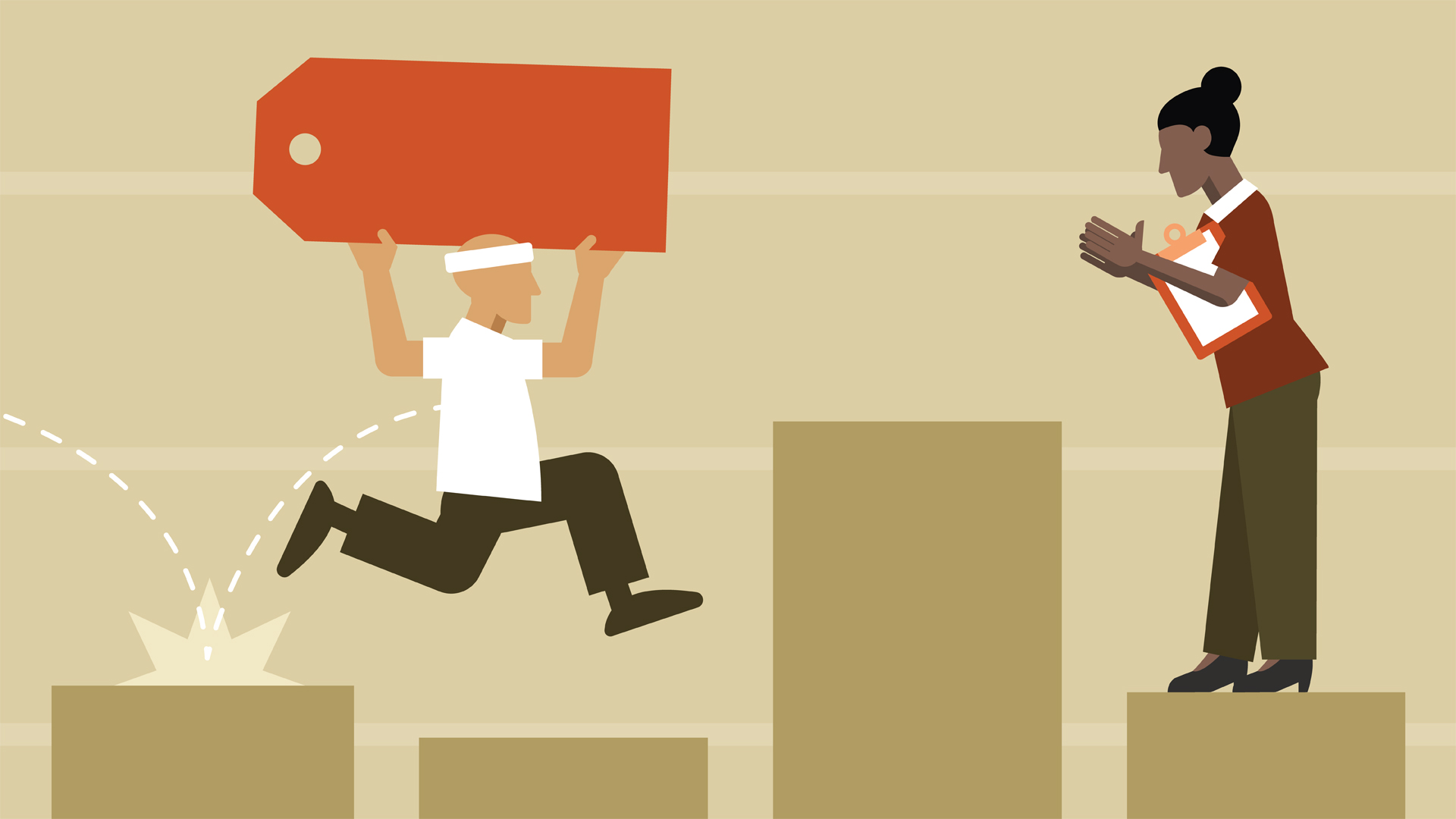 Learn why the best performers aren't always the best coaches, and how to use your own challenges to make you a better coach. Understand why assisting a sales person is not coaching them, and the unique dynamic of how sales coaching drives performance. Lisa shares the story of her first experience as a sales coach, and explains how not being attached to the outcome improves your sales coaching.

- [Instructor] What's the difference between sales coaching and sales training? It seems like a really simple question, but there are actually some critical differences between the two. When I go into an organization, it's usually because the leaders want to improve sales revenue and so this often takes us into a conversation, how can we improve the sales training? Organizations will spend millions upon millions of dollars going from a three-step sales process to a six-step sales process or editing language on 50 PowerPoint modules, but what actually happens? They put their reps through hours of sales training, but often nothing really changes.

Why is that? Well, first off, complex sales models are really hard to remember when you're in an interaction with an actual human customer because they don't account for individual differences and so they're not a bulletproof solution, but the second reason nothing changes is because models don't drive behavior. The underpinning of behavior and thus performance is actually intent. So what do I mean by that? Imagine if I taught you a six-step model for improving communication with your partner or your spouse.

Now if your intent is to get your partner to comply with all of your wishes, the model itself is not going to be nearly as effective as it would if your intent is to make your spouse feel valued and understood because you see your behavior, and thus your ability to implement any model or technique, is driven by your intent. So what does that have to do with sales coaching? Well, it's really simple. If the intent is to simply close more deals, get the customer to comply with your wishes, your sales training won't be nearly as effective as it will be if the intent is to understand the customer and figure out where you can add value.

So yes, sales people need parameters and guidelines, but if your sales people are not emotionally connecting with the right intent, the problem will not be fixed by new sales training, but that's where your sales coaching comes in. You see, you can help the sales person adopt the right intent because sales coaching is you, the manager, out in the field, coaching in live time, as opposed to a classroom or some old case study. You see, you're the one who can help your team apply the sales model in the service of the customer and this is really an important differentiator because you have to remember, the sales rep is not in the service of the sales model.

The sales rep implements the sales model in the service of the customer. Sales coaching is not micromanaging or taking over the call. Think about some of the best sports coaches. There's never a moment when they just shove the player aside. Imagine a performer at the Olympics and she's on the balance beam. Is there ever a minute when the coach gets frustrated, he runs up and he just knocks her off the beam and takes over the routine himself? No, he coaches her.

He coaches her before the big event and during the event. The ROI on coaching comes when the player actually succeeds on their own. So let me share a really important statistic with you. This is from the Sales Executive Council. Did you know that spending more than three hours a month on coaching sales people increased their ability to attain their goal by 17% as compared to spending two hours or less? So the difference between three hours and two hours is tremendous.

So the business case for sales coaching is really clear. Your job as a leader is to get out there and do it. 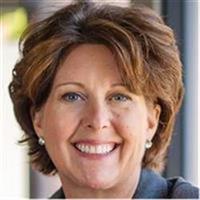 2/24/2017
There's a difference between managing a salesperson and coaching them, and failing to understand this difference can actually be counterproductive. In this course, sales coach and trainer Lisa Earle McLeod outlines the three elements of sales coaching—observation, customer impact analysis, and feedback—and explains what you need to do at each stage to achieve the results you want. To demonstrate these concepts, she highlights the difference between a coaching call, a demonstration call, and a joint call, and explains what circumstances necessitate each type. She outlines the distinct role a coach plays in developing skills, and shares how to decide who to coach and who not to coach, and how coaching might require losing a sale. Lisa also highlights critical coaching moments—such as difficult sales calls or after a loss or a big win—and role-plays some typical coaching situations to illustrate common hurdles and challenges.
Topics include: