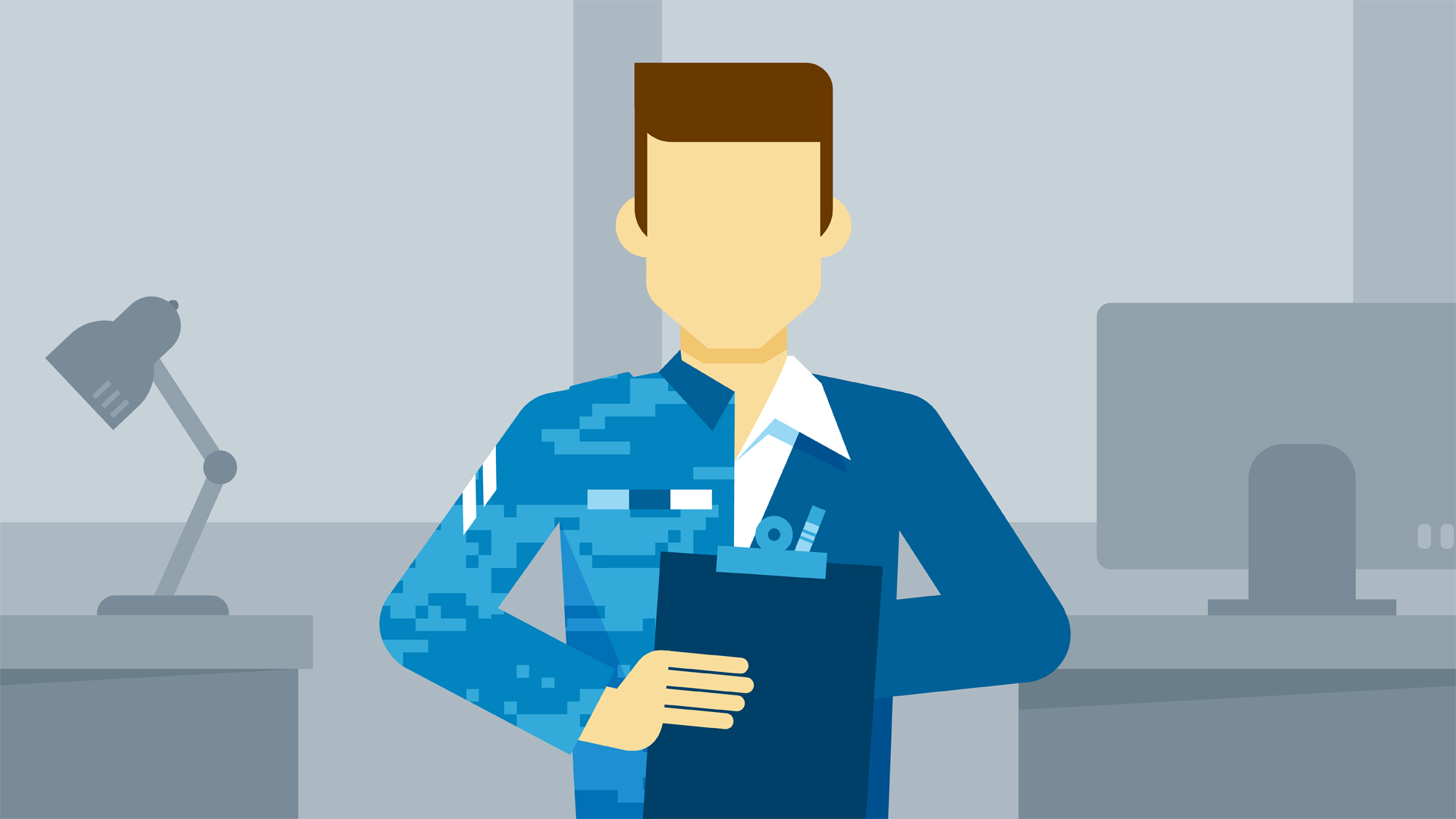 - Let me tell you a story about my friend Olivia. Olivia was a senior vice president of a large company, and one particular year, she celebrated the team's tremendous success by getting everyone together for a holiday party. There was lots of cheering and celebrating cause they'd had milestone success that year. Well, as always happens, at some point, Olivia went into the restroom. She went in and closed the stall door behind her as she heard two people come in, following her. The first woman said "What do you really think about Olivia?" Well, my friend was excited because she was going to hear a conversation about herself; they had no idea she was there.

The second woman said "Who the heck does she think she is?" And what Olivia listened to for the next few moments, were two of her direct reports, describing her as pushy and arrogant, hard to get along with, and very unapproachable. But that's not Olivia. She's warm and assertive, and of course she's driven. She's a successful woman in business. But she realized in that moment she had a perception problem, a personal branding problem, because the way she saw herself was very different from the way that her direct reports saw her.

She started thinking about the opportunities when maybe they hadn't bought into her programs or given her as much support in her initiatives as she could have had. So, she knew she needed to fix this. Perception is the hard part of personal branding. It's the part we don't want to think matters. Because most of us grew up with mothers who said "It doesn't matter what other people think of you; it just matters what's in your heart.", and honestly, I was that mom too. I told my kids that, and it does matter what's in your heart, but it also matters how other people perceive you.

Because if you think you're coming across as passionate and approachable, and other people see you as pushy and arrogant, then they're maybe not going to give you the opportunities that you want. So, getting feedback is really important, and hopefully it doesn't happen to you in a situation like it did with Olivia. You could actually ask for feedback. In my book and in the different writings and programs that I offer, and in this class, we're talking about feedback. How do you ask for feedback? And it is going to feel uncomfortable. It might even make you feel a little vulnerable, but let's talk about some different ways you can do this.

You can ask people in casual conversation. What do you think I'm known for? What do you think my reputation looks like? How do you think people perceive me? You could ask them on email to you give you ideas or insights into what they think you're good at and what they think your shortcomings are. Now, understand that some of this feedback might be very honest, and that's really what you want. You want people to be truthful because that's going to help you identify blind spots. Maybe some of your behavior or your style is coming across the wrong way, and here's your opportunity to change that.

If you have understood your current brand, and you know the desired brand you're working towards. then modifying your behavior based on those blind spots, gives you control. You're going to listen for input that offers your those insights, that helps you identify those blind spots, but also listen for feedback that has some coaching to it. Sometimes when somebody is pointing out a flaw or identifying something that's a weakness of yours, they're also following it up with some ideas of how you could do this better or how you could come across more successful to get the opportunities that you want.

Don't disregard them. So, even though it might feel a little uncomfortable; it might make you feel a little vulnerable to ask people for feedback, this is a powerful part of building your personal brand. 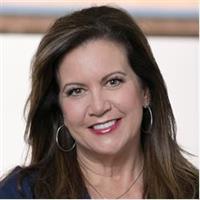