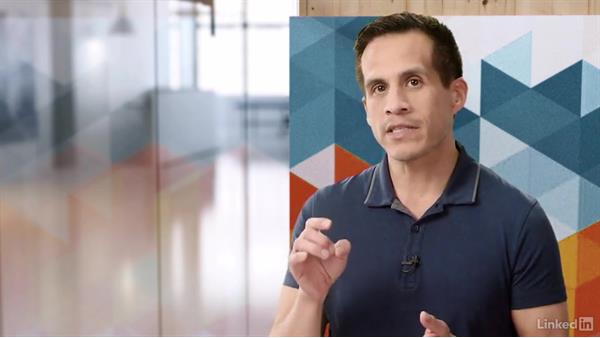 - Bell-shaped curves. We see them all the time, but how many data sets are really normally distributed? Well, in statistics, we have something called, believe it or not, The Fuzzy Central Limit Theorem. It essentially says that most things we observe in nature and in our day-to-day life abide by the normal distribution. How can that be? If you remember, in a previous section, we discussed binomial distributions. We discussed how even when the odds were not even, that is to say that even when we had an experiment with only two possible outcomes and those outcomes did not have equal odds, we would still end up with something that could be explained using the normal distribution.

Why is that? Why is it that even when the odds of success are not 50/50, even when there is a 90% chance of success and a 10% chance of failure, why is it that the normal distribution still ends up being a factor? What our statistician forefathers discovered is that when data is influenced by dozens or even hundreds of small and often unrelated random effects, the results end up being normally distributed.

Think about that. Think about things like global temperatures, the stock market, the average weight of men in the United States. In each of these cases, the resulting temperatures, stock prices, and weights were influenced by thousands of different things. Isn't that the way most things in our life happen? How much we sleep, how much we ate, what time we got to work, aren't most things the result of dozens, if not thousands of things that came together and helped shape our results? That is why the normal distribution shows up everywhere, in places we would expect, and even in places we would never guess.

So while this isn't true in every case, when the number of trials and observations gets very large, we shouldn't be surprised to see our data take the shape of our famous bell-shaped curve.