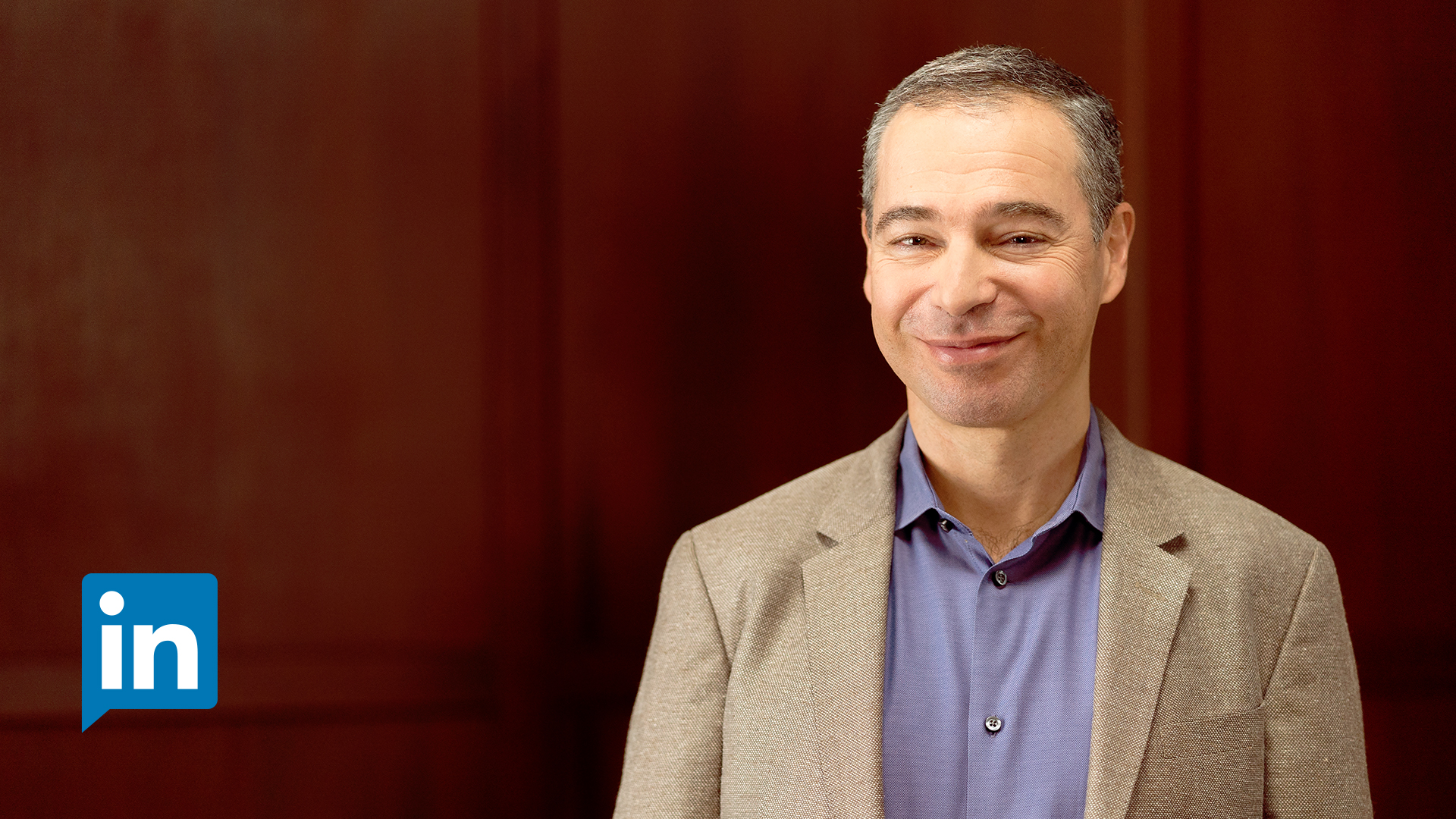 - So let's see how Jonathan can hold to account the people that did not fulfill the commitments, and did not call him beforehand to let him know. What would be the next thing? Like let's just say, now let's play Mike. You're Mike, and you're coming at the end of the month and said, I don't have it. Now I'm going to get... I'm not going to get upset, but I'm going to let intense. My goal is not to destroy the relationship, or yell at you or anything. My goal is to repair the problem.

Like there's a breakdown here we need to repair, and prepare so this doesn't happen again. And repair in a way that is equitable, or that has justice. Because it's not fair that you screw up, and I end up paying the bill. At least I don't think that's good. And that's not something that is going to help you, if people feel they can take advantage of you, because you'll take it, and then you'll do extra work, so it's hidden that they screwed up. And yeah, you did tell Jenn at the end, but it's...

Then we'll discuss the difference okay, can we try that? So, you just be completely unconscious, like well, you know, something came up. Not evil but like, come on, it's not such a big deal, and I'll play, and I'll erase it. I mean, because you will do something so unconscious, it will become confrontational. Normally, it doesn't become confrontational, because people back down immediately. But let's push the envelope here, so just say like no, I don't have to do it or something. So act it out, and then we'll see, then you'll see that it's very rare, it's very hard to hold that position, okay? - Okay.

- So you're Mike, and it's the end of a month, we have the meeting where you're supposed to give me the material for me to continue. And we've checked in, and you've never said anything. But now you're going to say, sorry, you know, I couldn't do it. So, Mike, did you bring the work process, the product? - I actually didn't have time to work on that, because I had other projects, and the (mumbles) kept, they kept adding things, and I couldn't get to work on this project.

- Okay, whoa, that's a big surprise. So, my understanding was that you had promised that you would deliver this. Is that fair, like do you remember we agreed that you would deliver this to me today? - Yeah, we had talked about it. - But you couldn't do it. I understand, you didn't do it. - Mm-hmm. - And, I mean, I could discuss with you, could you do it, no. But I don't want to get into that yet. My first question is, why didn't you let me know? Because we talked about this, and you had a month to let me know that you couldn't do it.

And I don't understand, that would take three seconds, five seconds, an email. So what happened, you had 30 days to let me know that things were off track, and you didn't tell me? What's that about? Just pause there. Like what are you thinking? - I mean, it's hard to be in these shoes? Like I, I you know... I think this is the closest I've been to being, being Mike.

Yeah, I don't have words to, to explain. I can't even excuse myself. - Yes. You see, this is the key thing. I am not going to go for the performance, because that... I don't know, I mean I still think there... I will get to that, but the first thing is, look you gave me your word. And then you didn't take five seconds I mean, I don't know how you can defend that. Now, I have heard people say okay, come on, it's not such a big deal.

So play that one, it's like oh come on, don't make, it's not such a big fuss. You can do it, or something. So just, just try that and you'll see. It's like playing chess you know, try that strategy, and I'll show you how, how to deal with someone that says that. - Okay. Yeah, I mean it's fine, it's not a big deal. - Well, you know the material maybe yes, maybe not. But your word is a big deal for me.

- Why? - Because I think you're a person of integrity, and that when you promise something, you want to do it. I mean, it that not true? I mean, are you telling me I shouldn't trust you, that you have no integrity, and your word is worthless? I mean, I can't believe you're telling me that. You don't think it's a big deal for you to break your promise, and not let me know? - It's just a project. - No, I'm not talking about the project, I'm talking about your word. I'm talking, are you trustworthy? What do I get when I get a promise from you? You tell me.

What do I have the right to expect, when you promise me something? Does it mean anything, your promise? - It's only for work, it's only at work. - You mean your promise doesn't mean anything at work? When you say you're going to do something, I shouldn't trust that you're going to do it, or let me know, or anything, because you're a fraud? Is that, I mean, you're insulting yourself, I don't know if you realize? - I'm speechless. (laughs) - But you see where this goes? And I'm not being mean.

I'm showing you a mirror, I say look, I can't believe you're telling me your word is worthless. I mean, that... If I... If someone told me Fred, you're untrustworthy, your word is worthless, I'd get upset it's like, you're insulting me, why are you telling me that? I mean, every human being will say, you can't accuse me of not having integrity, even the people that don't have integrity will get pissed off, if you accuse them of that, it's an insult. - What happens if that person reacts that way, saying oh now you're insulting me? - That's, I'm sorry, I'm not insulting you.

I'm alerting you that you're insulting yourself. I am the one that trusted you. You are the one that's telling me it's not a big deal. So if someone is insulting you, it's you, not me. I'm the one that stands for you, and your integrity. That's saying your word means something, and you're trying to convince me that it doesn't. I mean, is that what you want to do? Are you trying to convince me that you have no integrity? But you see-- - Yeah, yeah. - I'm not being mean. I'm not pushing you. But I'm simply showing you, you screwed up.

There's only one thing you can do I mean, the only reason, and people have done this to me it's like, you're right, I screwed up, I shouldn't have done it, I will never do that again. And I'm embarrassed. I'm disappointed in myself. That's really the only thing you... Any normal person can only say that at that point. Or they'll yell, and they'll go crazy. But as a way to hide and make noise. But it's hard to, to go crazy, because I'm not being aggressive. So at that point most people will back down. Or even earlier saying you know, you're right, I screwed up, I should've called you. 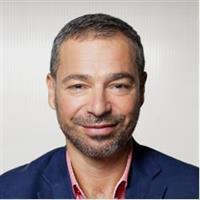 2/20/2018
In business, most work is done collaboratively. Key to this is the need to hold each other accountable so we can all succeed in our goals. But how does one hold direct reports, colleagues, or even bosses accountable? Since 1990, Conscious Business creator and LinkedIn Influencer Fred Kofman has been helping employees work together more effectively. In this course, he explains how to maximize team accountability and set up commitments so there is an understood process and outcome in place. He shows how to make clear requests and hold people accountable for what they say, and he explains how to recover and rebuild trust when things go awry. Each lesson is given practical context, as Fred coaches a web designer, Jonathan, through a difficult working relationship with his co-designer on a high-profile project.
Topics include: