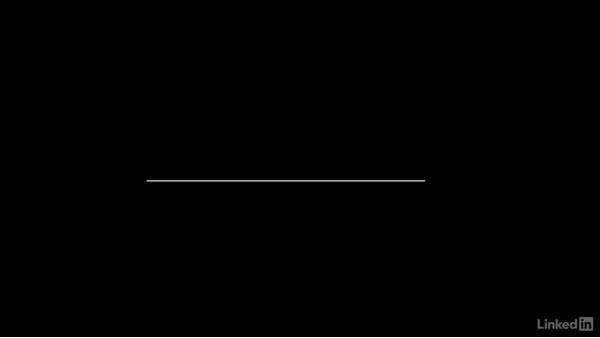 In this video, learn how to implement a network intelligence program at your company.

- So, how do you tap the network intelligence of your company? The important thing to remember is if you're gonna tap the networks of your employees, those employees are gonna have to want to tap their networks on your behalf. Ultimately, it's a question of reciprocity. If you're one of these companies that have chosen to actively block your employees from accessing social networks at work, if you tell them listen, we want you to network, but do it on your own time, they're probably not gonna be that eager to help you when you say hey, can you reach out to all the people you know and help us? What you want to do is you want to emphasize that building and activating an employee's personal network is actually a core part of how that employee creates value for the company, and in fact, it's a core part of their job.

So, how do you do that? The first step is to recruit connected people. When you hire someone, you're actually hiring their network as well, and you might as well learn more about their network before you make that offer. Next, you need to recruit people who are actively using their personal networks to solve problems at work. They already have an instinct to use their networks at their current job, and that means they'll carry that instinct over to when they work for you. For all of your employees, one thing you can do is to teach them how they can better mine intelligence from their network.

Secret information, on the other hand, is completely different. Secret information is proprietary to the company, and it's something you have to be very clear cannot leave the walls of the company. Make it clear to your employees what they are and aren't allowed to share, and that will allow them to figure out which items of non-public information are actually fair game. So, how can you actually encourage employees to grow their network? Well, in the book The Startup Review, my co-authors Reed and Ben Casnoca wrote about the importance of setting up a networking fund.

So, if I am interested in meeting new people, I set aside a small pool of money so I have money to buy lunch, take them out, and learn new things. There's no reason why a company can't do the same for its employees. In fact, that's precisely what Hubspot---