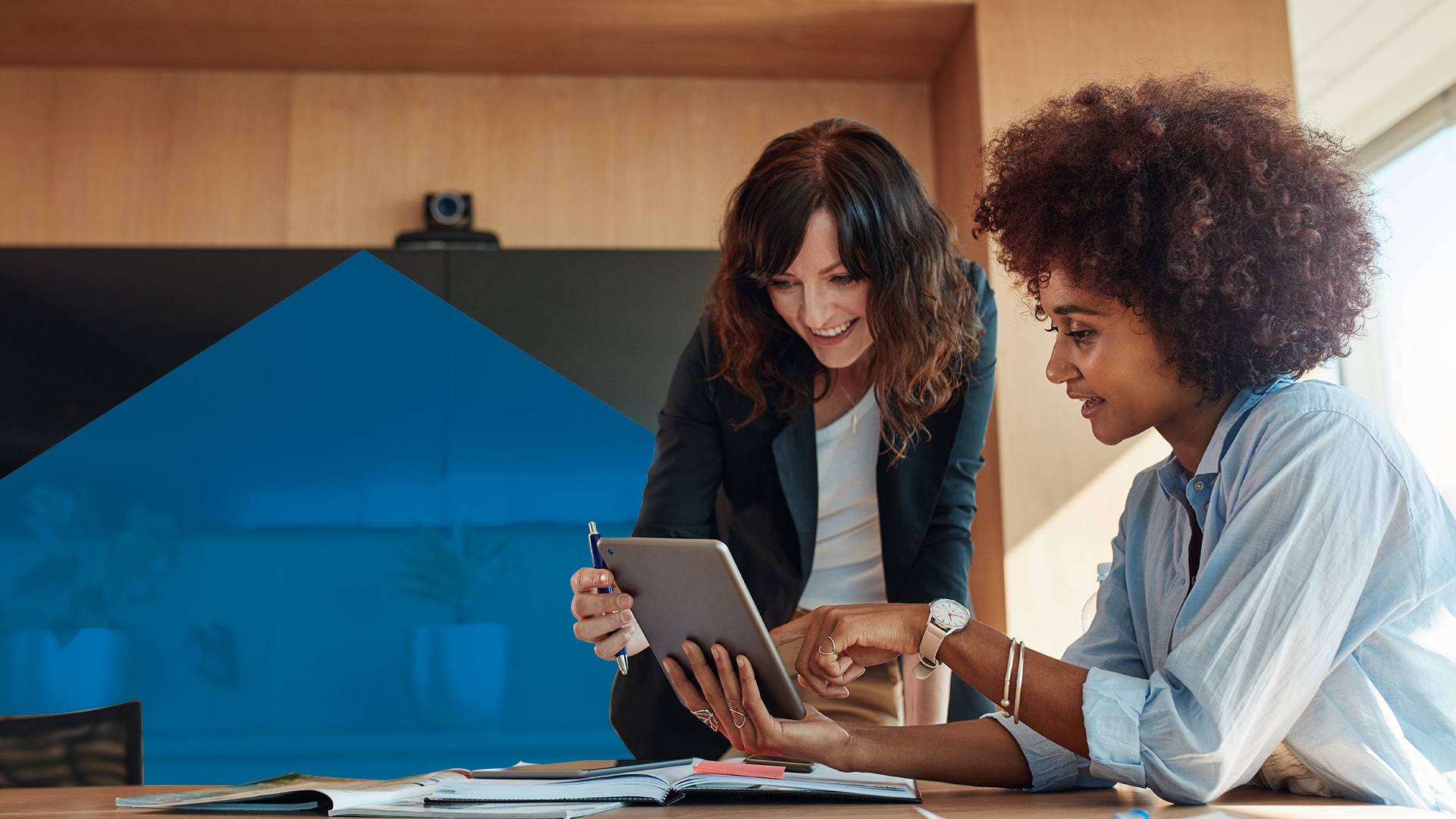 Your own self-importance can get in the way of being a good coach. Explore ways you can keep your ego in check, allowing coaching the leader to be the first priority.

- A leader named Rob invited me to a San Francisco Giant's baseball game for our next meeting. Great. There would be lots of walking and I grabbed a pair of casual shoes I hadn't worn in forever. I didn't realize how cheap they were. Over time, the bottom of the shoes, the soles, had grown dry and stiff and as we walked from the parking lot to the ballpark they cracked then crumbled. I tried to hide it but soon I'd be walking in socks. I had to tell him I needed another pair of shoes and it got worse.

The only option near the ballpark was a convenience store that sold rubber slip-ons that people use in swimming pools. They had a silly cartoon logo of a dog with his tongue hanging out. Those shoes are now in my office on a shelf where I see them every day. It was an embarrassing lesson but a crucial one. Not about shoes, but my ego. I thought Rob would hate me and fire me. But he thought it was hilarious. He laughed so hard he made me laugh too and he wouldn't stop.

We got to the park, talked about life and coaching and everything and he looked down at those goofy shoes and say, where those dogs go? And laugh. So, eventually it hit me. It literally didn't matter how I felt. As an executive coach, it's never about me. Now, earlier in my career my ego got in the way all the time. I wanted to be right to show I was smart. To say the magic words or recommend that brilliant step that would lead to breakthrough results. I was taking the wrong kind of pride in the work.

And I still wrestle with this. So, I see the shoes every day as a reminder. I need to keep those dogs where they belong. It's not that we should want to look bad or be wrong or give terrible advice, but focusing on ourselves deprives focus from our leaders. We'll miss things if our heads are crowded with self-regarding noise. I know I will. I'll make choices that are about me instead of them. So, I try to remember to put my thoughts and feelings to use for them not me. Later at the ballpark I finally tried to do that.

I told Rob, you know what? You made me feel so much better about something really dumb I did, I don't think I've ever felt better about a failure. Do your people see that side of you? He paused and said, no. And it led to a great conversation about why not. Ever since then when I'm with a leader and I catch myself thinking about myself, I have a catchphrase to quit taking myself so seriously. I remember Rob pointing at those goofy shoes and laughing, where'd those dogs go? Now, it helps me put my ego where it belongs.

Back home on a shelf. So, if you're ever like me, still struggling with the battle between thoughts about yourself versus thoughts that serve your leader, use your own reminder or borrow mine. I have a pair of spare shoes that I can lend you. Let's leave our egos behind to hep our leaders move ahead.

6/21/2018
Leadership isn't a skill you ever finish learning. Rather, it continues to develop over time, with each problem and project adding new reference points and skills to your toolkit. Executive coaches guide leaders through this learning process, supporting them as they discover how to lead even more effectively. If you're interested in executive coaching—or just want to learn practical new leadership strategies—this course can help. Here, join UCLA professor and executive coach John Ullmen, PhD, as he explores the transformational features of executive coaching. John explains how to build a coaching relationship with an executive or leader, establish an informed development plan, take measures to support your leader's progress, and accelerate your growth as a coach.
Topics include: