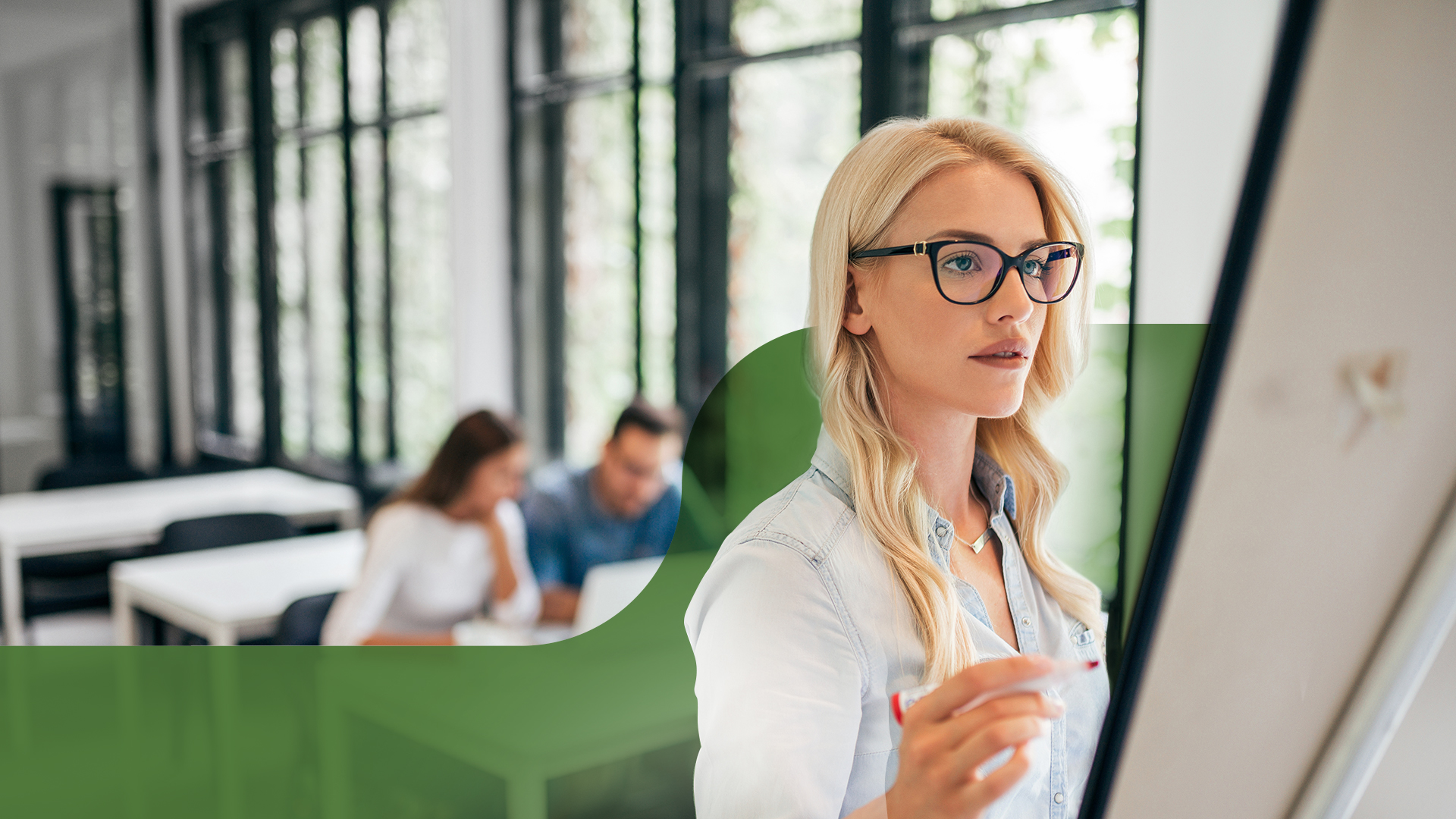 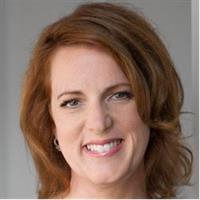 11/19/2013
"Disruptors" secure a foothold by coming up with ideas and innovations that eventually upend their entire community or industry. Disrupting yourself is the secret to breaking into a new field, never settling for less, and achieving more. In this course, author, Harvard Business Review blogger, and consultant Whitney Johnson walks you through her seven-step model to disrupt yourself and move to the next level in your career. Discover how to take the right risks, play to your strengths, embrace constraints, and more in this short course.

- 25 years ago, my husband and I arrived in New York so he could pursue his PhD. I was terrified. So many people, such tall buildings, horror stories about crime and drugs. For the first week, I wouldn't go anywhere by myself. Eventually, though, I had to go out and look for a job. I decided on Wall Street because, well, we were in New York, and I've always gone after the brass ring, secretly. So, I started as a secretary.

Every day, I would sit at my desk, watching the bullpen, essentially a locker room of 20-something guys aspiring to become masters of the universe, if only they can open one more account. Eventually I thought, "I'm just as smart as these guys. I want in. My husband's PhD is going to take five to seven years, why would I earn X if 10X is a possibility?" So, I got in the game. I started taking accounting and finance courses at night. After three hard years and a boss who believed in me, I moved up from secretary to investment banker, equity analyst, and eventually co-founded an investment firm with Harvard's Clayton Christensen.

I wouldn't have known to call it this then, but by walking onto Wall Street via the secretarial back door, I had stumbled onto disruption. Disruptive innovation is a term coined by Clayton Christensen to describe a low-end or new market innovation that eventually upends an industry. The disruptors, think Amazon in the 1990s, secure a foothold at the low end of the market, and then in the pursuit of profit, gradually produce higher performance, higher margin products.

Established competitors - Barnes and Noble, Borders - could aggressively counter an attack by a low-end disruptor, but they don't because it doesn't make financial sense to defend their least profitable products when they themselves could move up-market. Until, of course, it does make sense, and by then, it's too late. To be fair, in a climate of disruption, it's too late because there are time delays.

When systems behave linearly, we're fairly accurate with our forecast. But when they don't, predictive power plummets. Meaning, when an industry is undergoing disruption, it is a terrific time for innovation. But for the individuals who are experiencing a seismic shift in what his or her job looks like, it can be pretty unsettling. So how do we cope with the unpredictability of disruption? The S-curve helps us gauge how quickly an innovation will be adopted.

It also helps us understand the psychology of disruption. For example, you've just started a new job. The S-curve tells you that initially, progress will be quite slow. This helps avoid discouragement. As you practice, you'll accelerate into competence and confidence, and then, as you approach mastery, the less you'll enjoy the feel-good effects of learning, and boredom can kick in. If you don't jump to a new curve, your plateau can become a precipice.

There are volumes of research indicating that the odds of success improve for companies, even countries, when you pursue a disruptive course. I believe harnessing this powerful mindset begins with the individual. If you can ride the waves of learning and maxing out, you will have a competitive advantage in an era of accelerating disruption. And whether a company or individual, we all seem to follow seven basic rules.

It starts with taking the right risks. Next, play to your distinctive strengths. Then, embrace constraints. Battle entitlement. Step back, or sideways, in order to grow. Then, there is failure. Finally, let your strategy emerge. As you go through this course, and follow these seven basic rules, you will begin to understand how you can disrupt yourself.