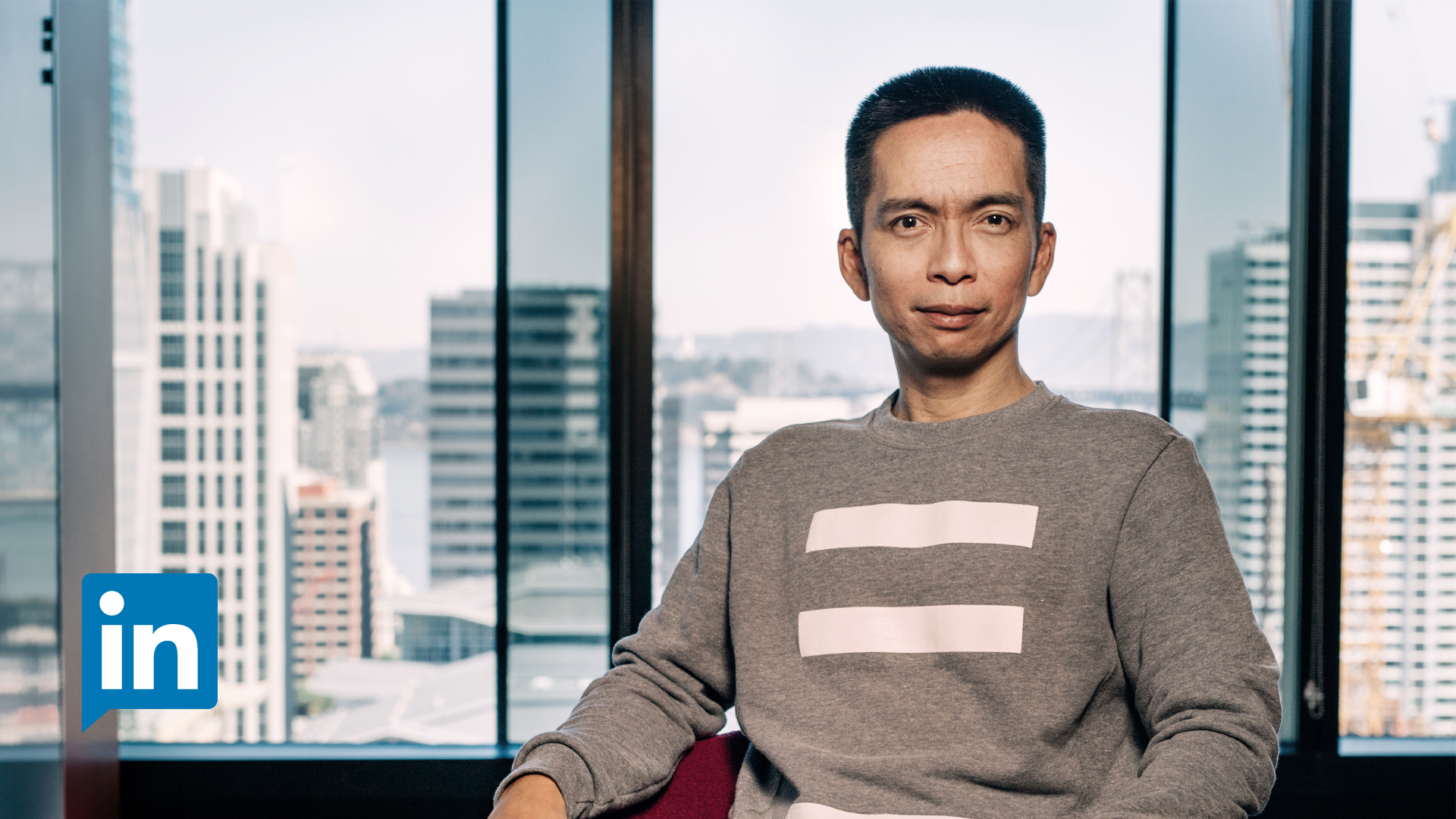 In this video, John Maeda discusses how studying inclusion led him to discover his personal blind spots, or lacunas. Learn how discovering your own lacunas can benefit you.

- By becoming a student of diversity and inclusion, I read a lot of books, you know, scoured every online post. There's so much good writing out there, by the way. And, I discovered a pattern among diversity experts to refer to blind spots. You know, these cultures have blind spots and somehow we have to find them. And I was most recently at a live event where the consultant was talking about blind spots and I raised my hand, I said, I love your work, I'm a big fan, but I recently read how the word blind spot is offensive to blind people.

Because blind spot assumes that you're missing something and so you're kind of dumb, maybe, because you missed it. So, there's a dis in the word blind spot for those who cannot see. And it's ironic that it's used so much in the diversity field. So I was perplexed because I wanted to find a better word. You try yourself. Blind spot. Think of a synonym that you can find and your brain will go blank generally. Blind spot. Dead spot? Missing spot? What's the word? I don't know because you're so used to using the word blind spot.

But my lexicographer friend, Erin McKean, I asked her, so, what's a better word? And she's like a dictionary, like, you know, guru. And she said lacuna, L-A-C-U-N-A. So I looked it up and sure enough it's a word. It means a gap and it doesn't have any judgment part to it. So, I love how in studying diversity I began to realize that blind spot was a lacuna. So we all have lacunas.

In my 20s, I was a professor at MIT and I was really lucky because like all of us in life, didn't know what I was doing. And when I was like rising up as a professor at MIT there was the Chancellor, which is a very important person in the university. We were having like it was a cocktail thing whatever and he said to me, oh, how was your time here at MIT, Professor Maeda? And I said, oh, it's very good but you know what? I really want to be on a committee.

I hear there's committees out there and I want to be on one. And he looked at me like I was a bit crazy, like, you want to be on a committee? Okay, and he pulls out of his pocket his Palm Pilot, that was before the iPhone, etc. He like types in my name and two weeks later he calls me up and says, hello, Professor Maeda, love for you to be the chair of the Work and Family Council. This was a committee that nobody wanted to run, it turns out, but I was like, that's awesome! Even I could run this council, great! And that's when I began to learn how unhappy people are in a community when their basic needs aren't served.

When they don't have childcare, when there's no elder care, when the workplace is too stressful. It began awakening my realization that you can be a high performer all your life and you can forget that everyone doesn't want to perform like that. They want to have a real life. So that was awakening number one. Awakening number two came two years later after I led that council and began to have impact. He said, Professor Maeda, I have a new job for you. I'd like you to chair the Race and Culture Council.

And I was like, awesome, I'll do that! Again, another committee that nobody wanted to run. But it's there that I began looking at the disparities, in every possible way. I would hear about terrible things that were happening to Latino students, in classes, any kind of student, in classes, women, etc. And I was like, this is like 20-something, you know, 2002 or whatever. This still happens in the 21st Century? So it made me more awake but what made me most awake was talking with a Native American student.

So here we are the, kind of Jedi council of people caring about race and everything, you know, and differences. And he talks about these terrible things that have happened to him. And I said, oh! Well, I wanted to empathize with him as a chair. I said, well, you know, I understand a little bit of that, you know, I'm an Asian person, I've been called chink and all these things and it's bothered me and I'm really sorry to hear that. And he looked at me and said, you have no idea what I've been through.

You've experienced immigrant racism. I've experience indigenous people racism. It goes centuries back. Then I realized, wow, everyone's pain feels differently. And unless you can go to their pain, your own pain doesn't matter. See, empathy is a funny thing. You can think that you know how they feel but there is no physical space-time way to know how they feel.

So, I've just begun this journey actually, to find my own lacunas because they are bountiful. 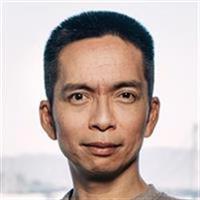