Stepping Up to Leadership 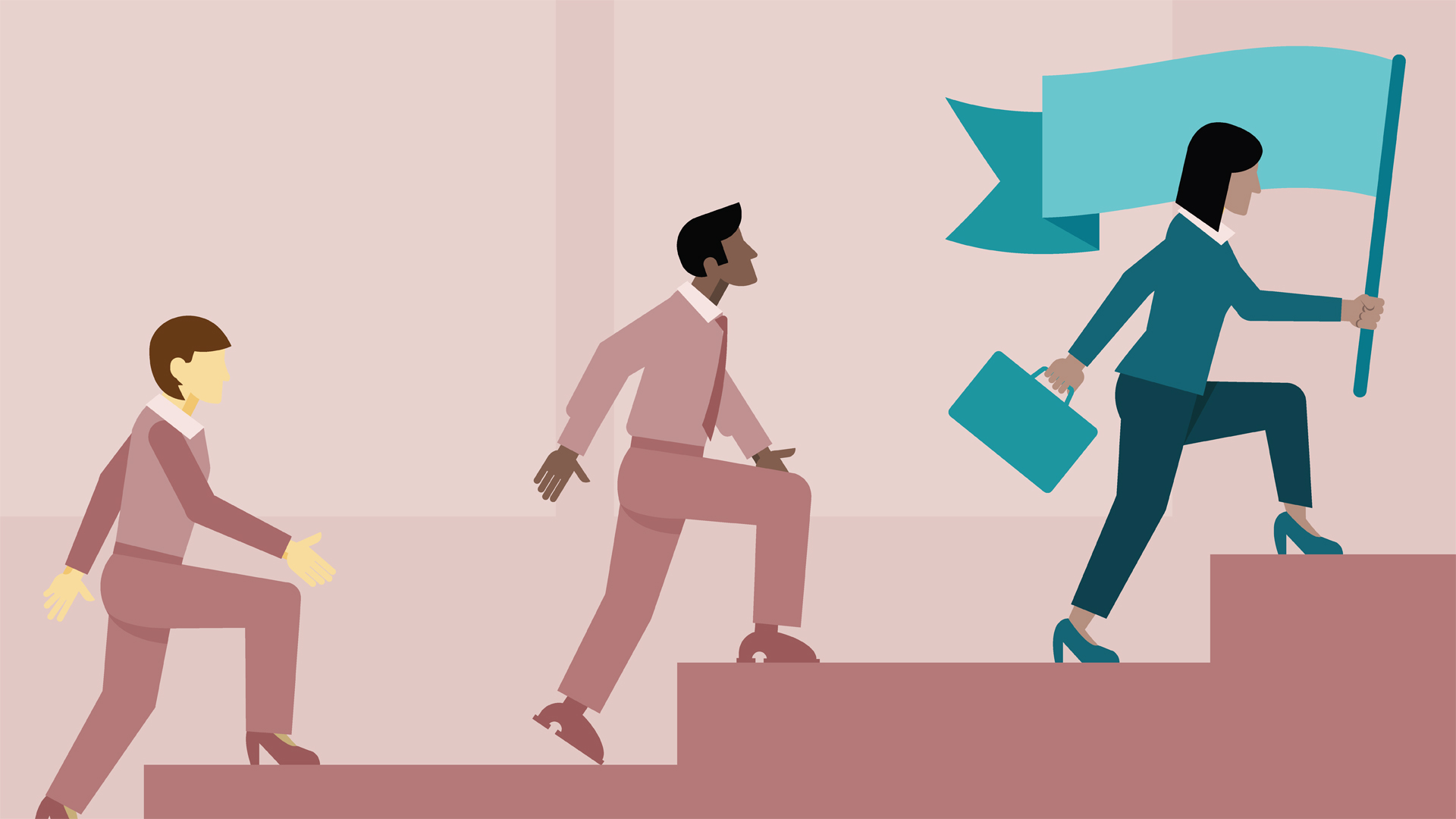 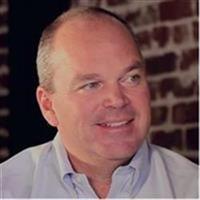 11/20/2013
Learn the seasoned leadership tips of Scott Blanchard, son of Ken Blanchard, the coauthor of The One Minute Manager ®, who is continuing his father's legacy as a global business-training leader. Scott explains how to build a strong leadership foundation by first knowing yourself—your strengths, your weaknesses, and your temperament. Then he discusses the best ways to build relationships, integrity, and trust; get results by building commitment and motivating employees; and chart a path to leadership success.

This course was created and produced by Ken Blanchard Companies ®. We are honored to host this content in our library.

(xylophone plays) (light rock music) - Well Scott, thanks so much for meeting me. I really appreciate it. I know you're busy and got a lot of things going on but one of the things I wanna find out though is how did you first get started in it? - Yeah, I'm kinda the son of The One Minute Manager.

- Uh huh. - My dad wrote that book when I was a junior in high school. What was kind of interesting about that is I grew up the son of a leadership expert who became a guru in Iran but when I was a kid, he was a professor and so I kinda felt like a lab rat a little bit as a kid. I mean it was a really... My parents are amazing but whenever I did anything in the house or particularly I caused a lot of trouble as a boy but whatever I did, whenever I got in trouble, they would usually sit me down at the kitchen table and they would literally say "Scott, what's up? "Your behavior, it's in congruent with the state of family values.

"What's up with that?" And what I do explained kinda my behavior up against the intentions that I had and the impact that was created and all that. There was a lot of... It felt like white lights, interrogation as a kid but I got a lot of lessons from it. - It's pretty interesting when you think about it, when you talk about the whole idea of most of us would expect we get in trouble, get grounded, something like that but you were kinda more... Your parents were going into more of an exploration of what the behavior was. - Right. - How it was impacting people. - Yeah, we didn't get punished with extra chores or restriction or certainly nobody ever smacked us, my sister and I as kids, but we usually had to explain pretty rigorously what we were thinking and what we would do again had we had a chance to do it again and it really taught me a lot of things.

One thing that was really important at the end of each of those conversations is my dad would always say something like "We've been talking about this long enough. "Now what I wanna know is where are you headed, "like where are you headed in life, Scott?" And I'd say "Well first of all, "I'm gonna go to your college." That's the first thing to try to get him off my back but I knew I had to come up with a pretty good answer and I would typically talk about the idea that I really wanted the world to be better for me having been here. - Yeah. - And then I want to make a positive contribution to people and the planet. My parents were idealists so you had to do something about the planet in there. But seriously, I would say I got a pretty good idea of where I was going and then my dad would always say "God, Scott." But your behavior is going in this direction and then you're actually talking about a vision that's going in this direction.

The big question is how is the behavior that's going this way, how's that gonna get you to there? - Yeah so they were seeing it as the two were not matching up. - Yeah, they always said life was pretty simple. He goes "If you have an aspiration, "you need to make sure that your actions "and your activities and your energy is lined up "in that general direction "and if you have an aspiration you're talking about "and you're going in the other direction, "it's not gonna work." - Got it. - And that's what leadership's about. I got fascinated with that from the beginning. Really interesting to see how companies often don't do that. They don't put those two pieces together. - Now did you go into management right away in college or is that something that kinda came in later? - I went to hotel school and so I got early experience managing restaurants and hotels and actually did a bunch of internships and I started off for a few years in that field and then I think when I was 28, I came to work for my family business.

I got beaten up pretty well in the hospitality industry for a good number of years before I came to the company. - It's good training though, don't you think, hospitality? It kinda grounds you in some real life service of customers and stuff. - It really does cause it's all about people, isn't it? It's all about service. It's about people and it's about making it happen every single day and every single moment.

Video: Son of the One Minute Manager