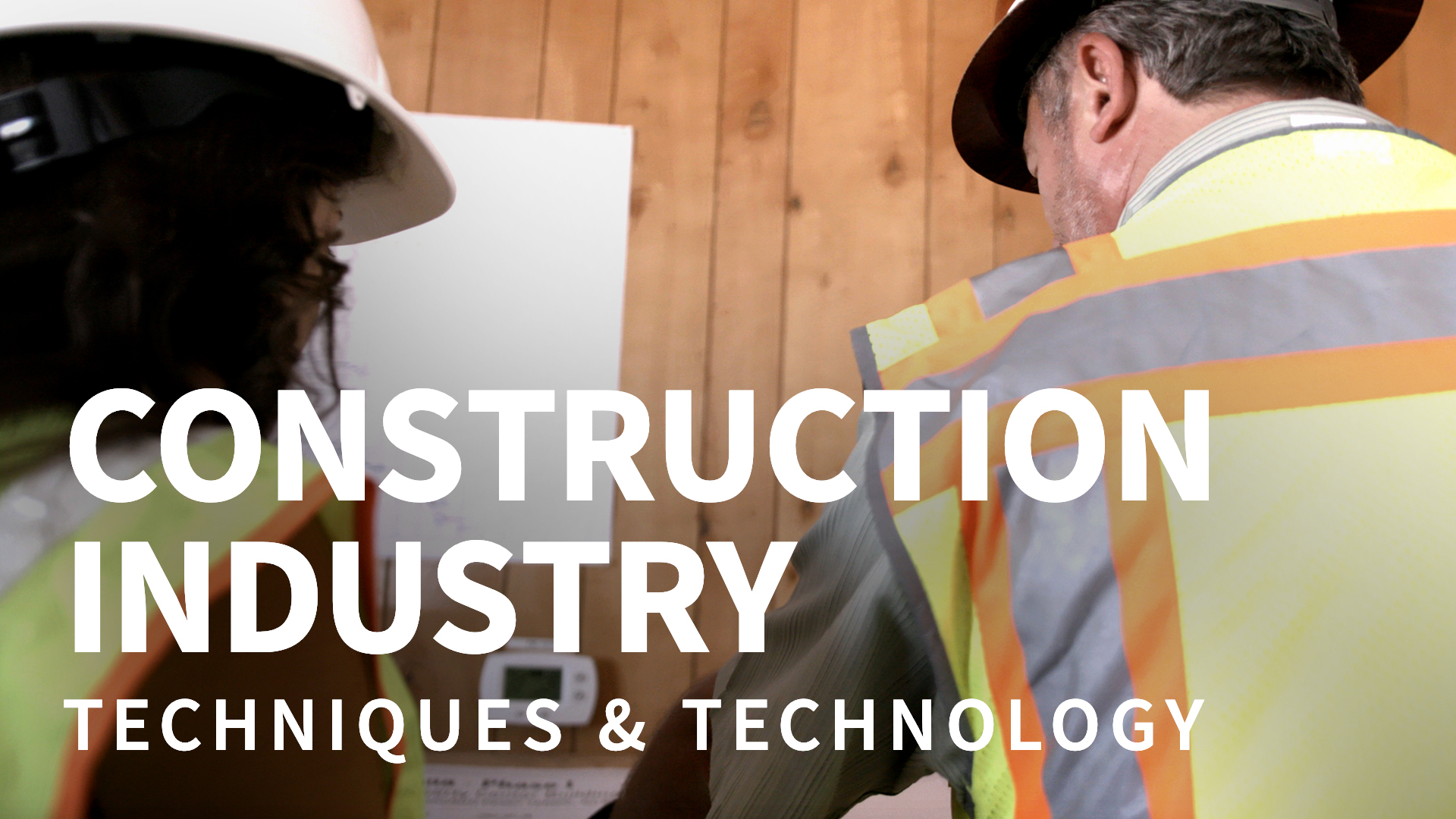 - [Instructor] Hi, Jim Rogers here with another episode in my weekly series on issues facing the construction industry. So far in this series I've been discussing the need for the industry to evolve and improve, and this need is particularly evident when we look at construction productivity. Now broadly defined, experts measure construction productivity by how quickly and at what cost buildings and infrastructure can be constructed. It directly affects prices for homes and consumer goods, and it affects the national economy's robustness.

In a previous segment I made the comment that the construction industry lags way behind all other industries in terms of productivity and more specifically productivity growth. Put quite simply, over the past 50 years other industries like manufacturing have improved their productivity, their output, while construction has not. So now I'd like to validate that comment so that everyone understands where we are as an industry and why we need to improve. I'll start with an article from a publication called The Economist. This was published in 2017 and it gives a very concise report on the numbers related to construction productivity throughout the world.

The opening statement in that article talking about construction productivity is that since 1995 construction's global average value added per hour has grown at around only a quarter of the rate that manufacturing's grown. Now there are several sources that agree and state that no industry has done worse. They go on to paint an even more dismal picture by saying that things are especially bleak as they put it in which countries, in France and Italy productivity per hour has fallen by about a sixth.

Germany and Japan have seen almost no growth, and America is even worse, here productivity in construction has plunged by half since the late 1960s. This is of course not a small issue when you consider the size of our industry. At 10 trillion dollars a year it represents 13% of the world output. Improving productivity in construction actually means improving the economy. There's another publication called Market Watch, it describes the construction industry as being stuck in a time warp while other industries have transformed themselves.

The comparisons given by Market Watch are no more complimentary than The Economist's. In the United States between 1947 and 2010 agriculture achieved cumulative real growth in its productivity of 1,510% and manufacturing achieved 760% improvement over that time frame. Construction managed only 6%. U.S. construction sector productivity is lower today than it was in 1968, and investment has fallen over the past decade.

These publications point out that if nothing changes the industry will fail to deliver the infrastructure and the housing that the world needs. There's an estimated 36 million new housing units that'll be required in the 20 largest cities alone by 2025. Infrastructure qualities also deteriorating in many countries, particularly in advanced economies. And there's new research from a group called Mckinsey Global, and they find that U.S. construction accounts for one third of 1.6 trillion dollar a year global opportunity to boost construction sector productivity This is the value that could be created by the industry if productivity matched the productivity of the global economy.

Now think about it, a 50% reduction in delivery time. Is that even possible? Okay so I think it is, but let's define delivery time as it's being used here and see what you think. Now delivery time is defined here in the study as the elapsed time from the decision to construct a new facility until the facility's ready for service. Now think about this, this is not just time in the field. We're talking about the entire construction process, from design to hand off.

And that makes sense, because during that initial planning, design, procurement and construction, the facility's not there, the needs of the clients aren't being met until hand off. So I'm going to call this concept overall project productivity. And it's an important concept to understand. With this definition you just learned that when all of these sources talk about the poor performance of productivity in construction, they're talking about the entire process from design through hand off. What that should mean to us is that there are multiple opportunities for improvement.

This includes reducing the time between initial planning and the start of construction, and it includes shortening the actual construction process. It tells us we have inefficiencies in virtually all phases of the process, and if we look at this objectively that's not difficult to believe. In the traditional delivery method using construction, design bid build, the design process proceeds at a pace set by the owner and the architect. They make decisions that are needed in order to take an owner's ideas and needs from a concept to a set of instructions we can build from.

They often times do this without considering constructability, and they may be inaccurate in their cost estimations. During this process procurement hasn't started because that set of design documents has to be finished in order to select a general contractor based on their overall price or bid for the job. Then what that does happen, if the bids exceed the planned budget, they have to go back to the drawing board, start all over again. Only after procurement does finally progress to the point where construction can begin, do we address those constructability issues that I mentioned, those design details that don't really work in the field, those lines on the page that represent pipes and wires and ducts and reinforcing bars, that in real life won't all fit in the slab or the wall.

And construction often grinds to a halt while all of this is resolved. Then we have the issues with the coordination and trades on the construction site. If you want to know why it takes so long to build, watch a simple project like a production single family home. Why does it take up to six months to build a simple house, when it should probably take 45 days? It's down time, all the time that the site sits idle between the trades. Scheduling construction activities is tough. We're essentially making a best guest at how long a task will take so that we can schedule the next trade or operation.

Then we constantly push the trades on site to finish up fast so the next trade can begin. In reality we either end up with down time between the trades so that things are ready when each one of our next sub-contractors shows up, or we end up bringing in the next trade before the site's actually ready for them and they either get frustrated and leave or they attempt to work but they're not very productive because someone's in their way. And let's not forget the rework. Remember that while all the work is progressing, changes are being made. Changes to address those constructability issues and make things fit and work.

Changes due to an owner finally being able to visualize the design produced by the architect and realizing they don't like it or it won't quite work. And sometimes it's just changes that are needed to address construction documents that were turned out to the field before they were complete, in an attempt to shorten that design phase. Now rework obviously kills productivity. If you do something twice, productivity is not good. No one plans to do something twice. Now when you pull all this together, it starts to become clear why many reports state that profit margins in construction are also among the lowest of any industry, second only to retail.

Well I've given you plenty to contemplate this week in terms of improving productivity in construction. We need to reduce the time from concept to procurement. We need to reduce rework, we need to reduce that down time on the job that occurs between operations or trades, and we need to eliminate that unproductive time spent working when things aren't really quite ready. I want you to consider all this and join me in the next episode where I'll continue this discussion on productivity, to help you on your path to become a better construction management professional. 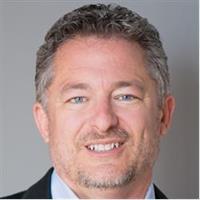 11/13/2017
The construction industry—often ranked as one of the largest industries in the world—employs millions of people, from skilled craft workers to project managers. The industry has evolved to incorporate fascinating ideas, concepts, technologies, and procedures to build virtually every fixed structure and facility on the planet, from buildings and bridges to roads and dams. This series explores the trends, techniques, and technology being embraced by the construction industry to improve safety, quality, and productivity at the job site. Instructor Jim Rogers provides insights on the industry that employs so many people around the globe.