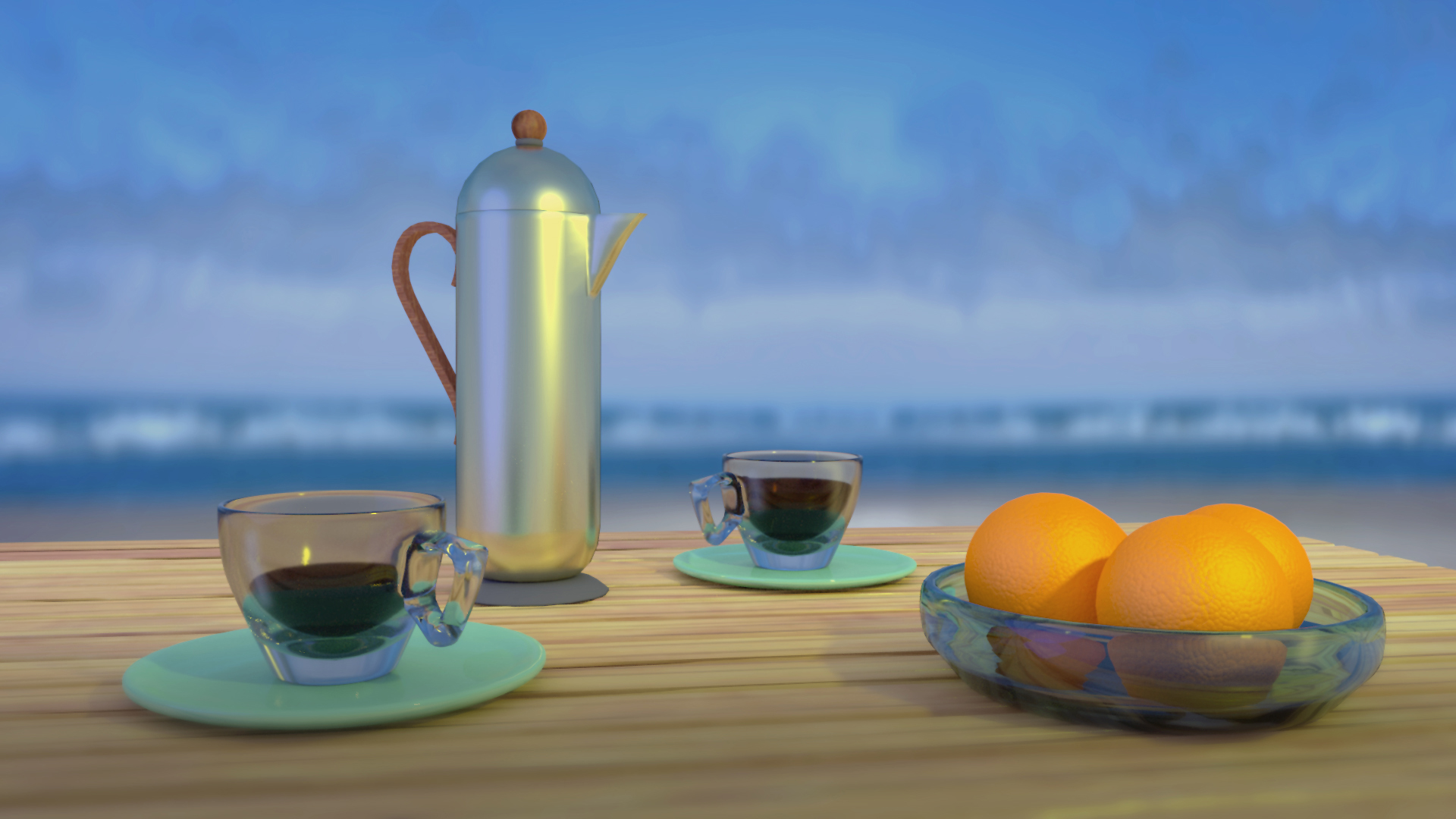 - [Instructor] Now let's take a look at Blender's cycles renderer. This is the second renderer that comes with Blender, and it is a much more photorealistic renderer, so if you're doing this sort of work you'll probably want to use cycles. Now we can activate cycles simply by going into a view port and pulling down this menu and turning on the Cycles Render. And when we do, notice how the Rendering tab changes, because well, we're using a different renderer so we're gonna have different options.

One of the nice things about cycles is that it is interactive and it will use the GPU in your system to accelerate that. So if I go down here in my view port to my view port shading menu here, you can see I have an option called Rendered. If I render this, you can see that it will render it photo-realistically. I am actually doing a cycles render in the view port. Now the speed of this render will depend upon the speed of your graphics card and your CPU.

If you do have a fast graphics card, you can go over into the Render tab here and under Device, you can switch this to GPU Compute. Now notice how much faster this renders with a fast GPU. I have a Quadro-5200, which is a pretty fast card. So as you can see, it's almost instantaneous, and so I can see my renders very quickly. Now if i go just to CPU, notice how this is a lot slower.

So this is going to depend upon your system and how fast it is, but typically if you have a graphics card, go ahead and turn on GPU. Now in addition to this, we can change how much detail is used when sampling. So we have two presets here, one is called Final, the other is called Preview. Now if we want to, we could create our additional presets by adding plus or minus and adding in whatever we want. But under Preview, the number of samples you want will depend upon the quality.

So by default it's set to six, but let's say I brought it up to a larger number, say 24, it will go ahead and sample the scene a lot more and give you a much more realistic view. If you have a fast graphics card, this actually will work pretty well. But again, it just depends upon the speed of your system. So go ahead and configure Blender's render settings to match that of your system.