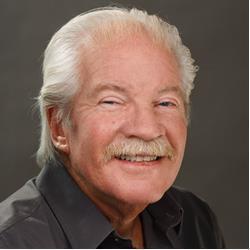 Bill was a founding member of the Advertising Photographers of America and served as the president of the Los Angeles chapter for two years. Bill was honored by Advertising Age with a show of his work "The Art of Advertising," and has been featured in editorials in Photo District News, PhotoPro, and Rangefinder Magazine. Bill's work was also featured in American Photographers Today, a traveling show and book published by the Tokyo Designer Gakuin College.