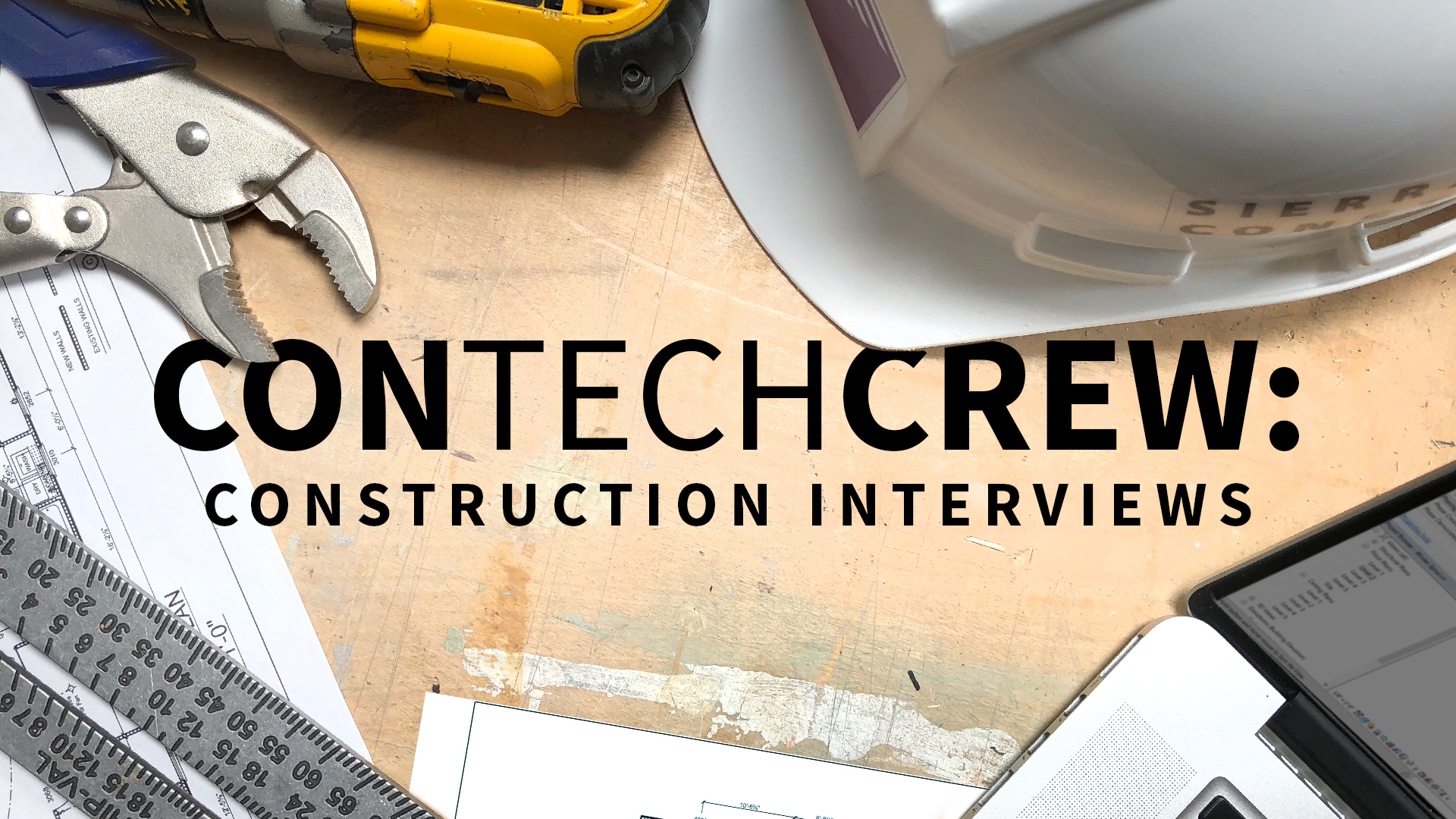 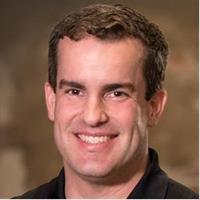 3/26/2018
Learn about the latest developments in construction technology-from the experts that use it every day. James Benham, CEO of JBKnowledge, hosts this roundtable with the ConTechCrew, a group of construction managers, BIM experts, and architects that are passionate about how technology is improving construction and building engineering. Explore cutting-edge software like Autodesk Project IQ, find out more about emerging topics such as AI and generative design, and learn how analytics will impact the business.

- [Rob] Kris thanks for coming on the show. Now our topic today we're talking about a really big concept. I want to start back on that article you discussed before to get data, to get these massive analytics, you've got to start at a collection point and we're all just fascinated with Alive.ai, so let's walk through that use case again. If traditional engineering is out on your site, right? Doing your layout, your quality control, your safety, how much time does it really take human beings to grab that data put it into the platforms you can look at and analyze it, versus what you're describing.

You put that automated rover out all night and let it do it. I mean are there significant time savings you're seeing? Is there improvements in the quality of the data? What's the interest of using this rover at night? - [Kris] So here's the pilot case study that we're trying to prove out and we're in the process of working through this now. We were sending out a field engineer once a week to walk a 30-story building and take pictures of every floor as he walked through that building. They would be in various different stages, some of them would require a picture in every room.

Some would only require a few pictures every floor and that was a full eight to ten-hour day that that person would spend and you'd get pictures once a week loaded into a platform-like construction site or something along those lines. If we go over to this rover mentality, for less cost, we believe that we can deploy that rover every night and take pictures every night of all those same locations and be guaranteed that you're going to get it in the, you know relatively in the same spot every time. You're going to get it of the coverage of the entire area and then uploaded and ready to go in the morning for the superintendent for less money.

That's what we're going for. So, we're not just only saving money, but we're also getting a lot more information, a lot more data. And then we can take that data up from those photos and videos, and start to process that through things like Smartvid and through other platforms to give us, you know you can even create point clouds from it and do updating of progress on that. So that's my end goal. I want to have a superintendent at the end of the day flip a switch that's right next to the light switch for the trailer, the rovers and the drones take off. They go do their thing overnight. And in the morning, I've got a model that's color coded by what has changed from the day before.

And if you can think about the implications of what that might have down the road, that data could be passed on to pay applications, you know we all have heard the things about Cryptocurrency and smart contracts and that could be passed into that. And I know I'm going crazy off on a tangent, but it's not unrealistic to think that, you know we could start paying off of the information collected from that rover overnight. But the workflow now, is to collect more pictures cheaper and faster on our job site so we have more information to make decisions on the next morning when we come in.

- [Interviewer] Kris, I love it. You're fundamentally changing those workflows to generate said data to go with analytics. Then Josh, what do you think about that? Where does that lead next? - [Josh] Wow, man! I mean that's. Rob, that's the key here. That's the conversation we need to have with Kris because when you see Kris speak, guys, if you've seen Kris speak you've seen the meme of him and this like cartoon character of him looking like this and saying "The struggle is real." Because when we start talking about analytics it's hard to grasp your hand around all of this.

So, that's one opportunity but Kris, where can people get started with analytics? I mean, you know, it's probably not a rover. Where do you suggest they get started? - [Kris] Yeah, I mean really the place to get started is what data do you already have? What is something that you have been collecting on a regular basis that you could make a comparison? And for a lot of people that may actually be as simple as some of your estimates. Some of the pricing that you've got in from different groups. It could be something like RFI's.

That's where I started. I started actually with RFI's in our budget items from all of our past projects for like 20 years. And I just started to look at some trends and kind of visualize that. That's the key. Looking at it in a spreadsheet or an excel file or a CSV file is extremely difficult and nobody's going to make any meaning with it. And I think what really changed our industry is the visualization tools that we have available to us now. So things like Power BI and Qlik and Tableau and there's even more Domo, there's others out there.

But they have made it so that we can visualize all that data and start to build some graphs and things that actually have meaning to us. I mean I've been working with the guys at Construction BI and Jason Ramsey over there and he's doing some awesome stuff with just automatically dumping out all the data that you have in your Procore account into his platform and visualizing it. And you can see a cross-project, you can drill into one project, you can drill into one project manager. It all really depends on what you want to see. So start with the data that you already have. Don't worry about going on on new collection process, but look for something that you feel like you've been doing a good job collecting and then do some analytics on that.

And for most people financials is a great place because everybody's tracking financials. And then the core staple things that we have on jobs, things like RFI's, submittals, schedule. Those are things that everybody seems to be doing a pretty good job of tracking that information.