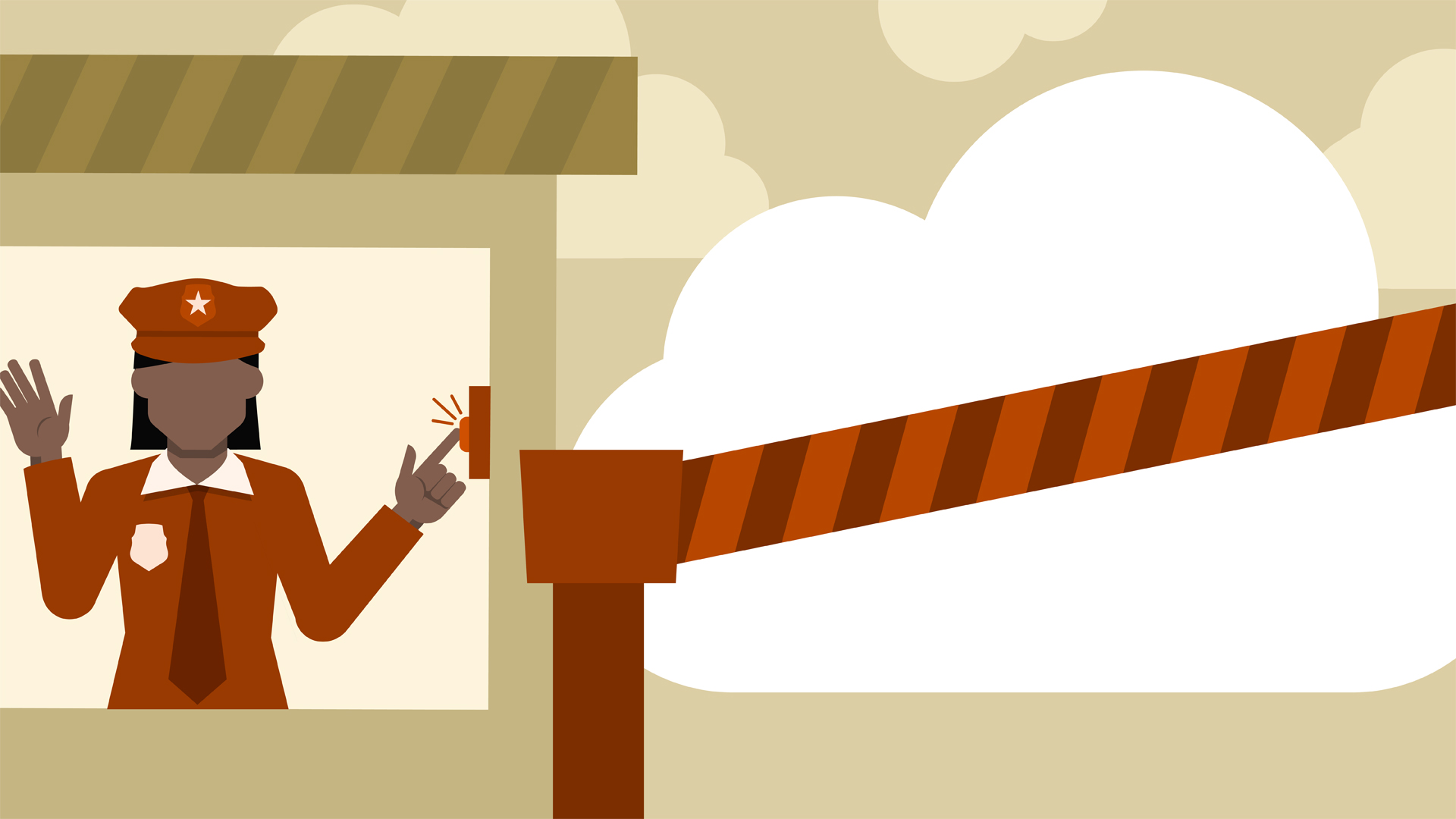 - [Instructor] For many years, Microsoft has continued to evolve a concept of administration that can be centrally managed in control. In the earliest days of PC-level computing, it was common for the administrator to physically go to each computer, whether client or server, to add software, configure some parameter, or repair something. Those days are long over. Today, we cannot run complex and extensive configurations of computers, sometimes running into the tens of thousands, by visiting each device to do something.

It would be impossible, or you would need a team of, potentially, tens of thousands of administrators. The challenge is formidable. To that end, Microsoft continues to support solutions that consolidate administration and make systems easier to manage, especially when things are changing constantly. Microsoft Azure gives us a whole host of solutions to that end. With many organizations either integrating cloud services to the data center or going exclusively to the cloud, Microsoft Azure gives you complete centralized control over the modern cloud and on-premises data center-integrated operations.

Delivered from the overall Microsoft Azure Cloud Service, the Microsoft Operations Management Suite, or OMS, enables you to gain visibility and control with comprehensive operations management and security across your on-premises data center, Azure, and other clouds. Now recently, Microsoft decided to change the name from OMS to nomenclature that better describes the functions being used. The name will change to Microsoft Azure Management and Microsoft Azure Security, and hence the name of this course.

However, at this time, the name hasn't changed, nor have the various infrastructure names as used in the Azure portal. They're still named OMS. Additionally, the documentation sites you use, such as docs.microsoft.com and the MSDN and TechNet websites, still list the overall area as OMS. So I'll be using that name where it still remains valid. In any case, Azure divides the functionality of OMS into four key features.

To that end, it is better to introduce the four key features that OMS brings to us and call them by these newer names. We have Azure Automation & Control, Azure Insights & Analytics, Azure Security & Compliance, and finally Azure Protection & Recovery. Azure OMS allows a $200 credit free, if you sign up for an Azure Pass.

After this, prices for the four key functions are on a per node basis. A node in Azure can be virtual machine, a physical server, a network device, or some other instance. It also allows the right to use system center components with an annual commitment through software assurance. Each node price depends on the features being used. See the Microsoft Azure website for the latest pricing and licensing requirement found at azure.microsoft.com. 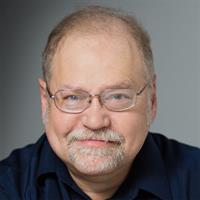 6/5/2018
Microsoft Operations Management Suite (OMS) can be used to defend an organization's heterogeneous environments, respond proactively to changing business requirements, and simplify IT management—all from a single portal, without requiring you to maintain a complex infrastructure locally. In this course, learn how to get started with OMS. Instructor David M. Franklyn begins by explaining what OMS is, what it can offer your organization, and how to deploy and configure this collection of management services. He also shows how OMS can deliver immediate, actionable insights into log data by providing a cost-effective, all-in-one cloud management solution. To wrap up the course, he discusses how to use OMS to monitor an on-premises environment.
Topics include: