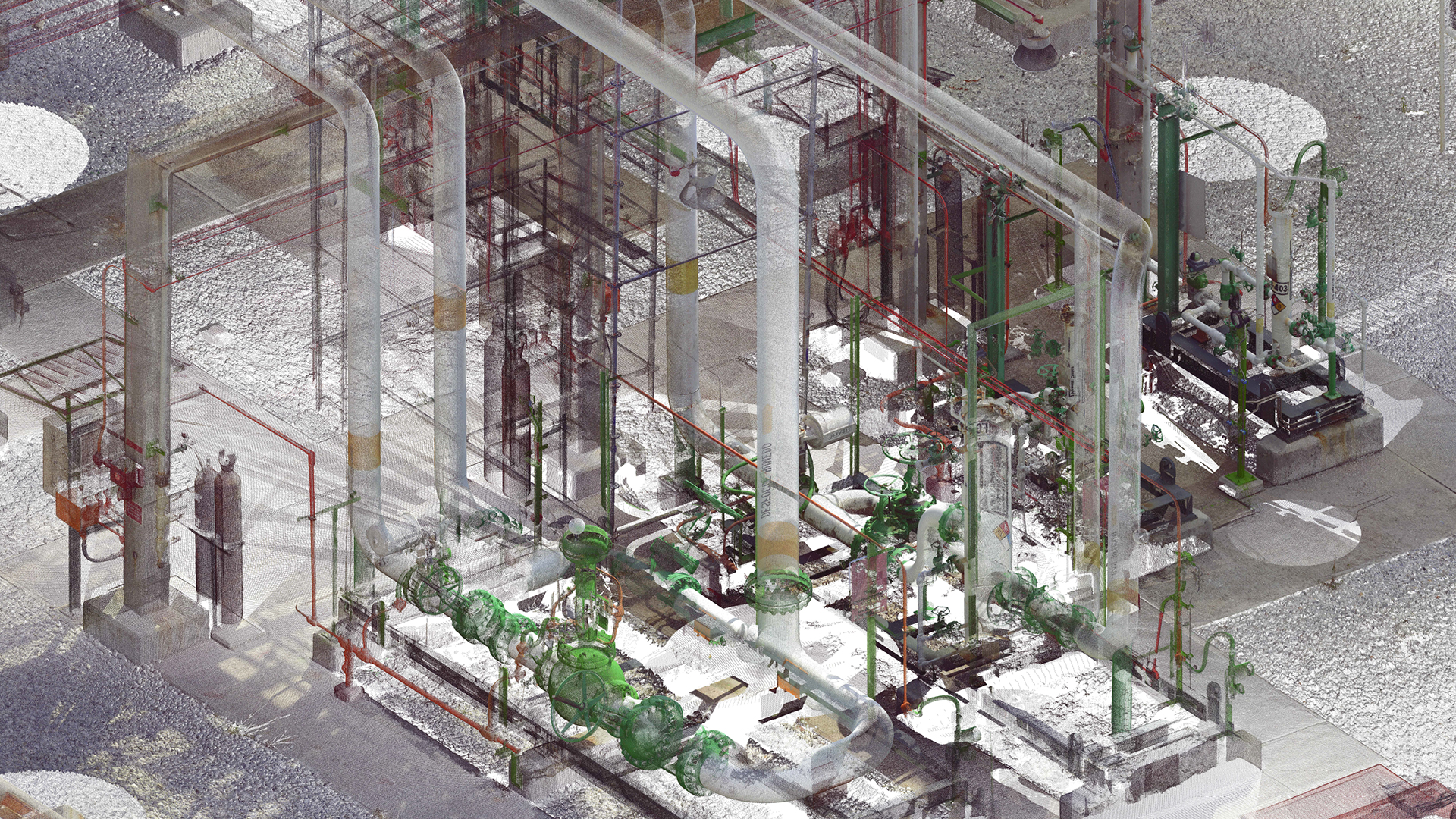 In this opening lesson, Irene walks you through the As-Built for AutoCAD user interface. See how As-Built integrates with the AutoCAD menus on your desktop.

- [Instructor] As-Built is a plug-in that sits right on top of AutoCAD and gives us the ability to model at a point cloud. These additional tools help us make modifications to the points, such as, clipping, sectioning, analysis, fitting, and tracing. Now, let's take a look at the available features. Just navigate to our exercise files. So, we're going to start by opening, move over to our desktop, Exercise Files, and Chapter 01_01. So, let's say we're working inside our native AutoCAD environments that we've got some additional menu tabs that have been included.

So, when we look across the top, you'll see that we have As-Built Modeler, which contains all of the, I call these generic functions. So, things like clipping the point cloud, sectioning, navigating, measuring. We have As-Built Plant, which contain, obviously, the plant specific functions, such as walk-the-run for piping, tie-point fitting and structural steel fitting. We have As-Built Building plans, and this is a quick tool that allows you to generate floor plans, so take room measurements, locate doors and windows, and create 2D floor plans from the point cloud. 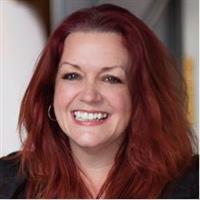 12/19/2018
Today's clients demand a level of accuracy that's difficult to reach with traditional measuring tools. FARO As-Built allows you to leverage scan data to extract piping, structural steel, and building details in AutoCAD. In this course, you can learn how to work with FARO As-Built, from configuring your project and scan data to sectioning and slicing and digitizing your scan. You can also get familiar with the drawing tools available and learn how to use VirtuSurv, the FARO software for producing more realistic and intuitive views of scan data. Instructor Irene Radcliffe also shows how to apply your skills to model piping, steel structures, and floor plans. Once you complete the training, you should be able to model everything from utility rooms to complex plant facilities using FARO As-Built.
Topics include: