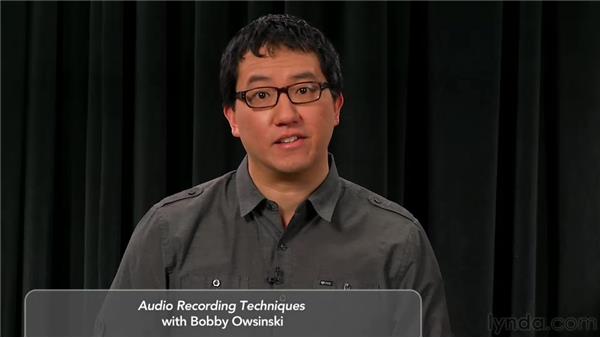 Join Garrick Chow for an in-depth discussion in this video What's next?, part of iPad Music Production: Auria.

And there you have it.…I hope this course has given you a good idea of what a powerful and capable app Auria is…and that you'll be able to incorporate it into your own audio recording projects.…As I've mentioned throughout this course, we have several other courses on lynda.com…that take deep dives into fundamental audio recording skills.…So, if you're just entering the world of recording or even if you want to brush up on your skills,…be sure to check our courses like Audio Recording Techniques, Audio Mastering Techniques,…and the Foundations of Audio Series, including EQ and Filters, Compression and Dynamic Processing,…Delay and Modulation, and Foundations of Audio: Reverb.…

And these are only scratching the surface.…If you're a lynda.com subscriber, go to Subject menu at the top of the screen and choose Audio…to browser through a complete list of our constantly expanding number of courses.…And that does it for iPad Music Production: Auria.…So until next time, I'm Garrick Chow, see you soon.…