Building a Commercial Soundtrack in Audition 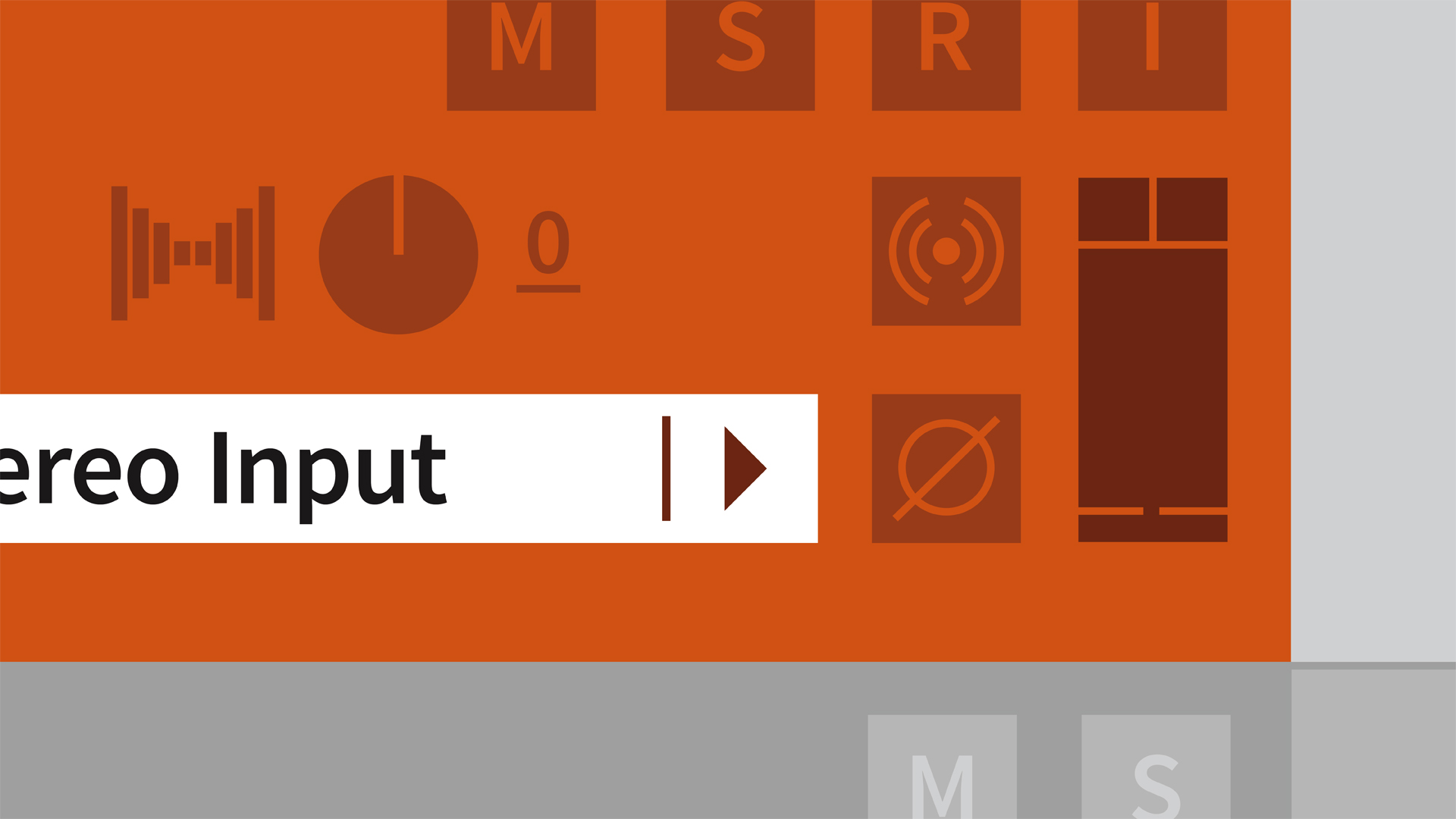 (MUSIC). Hi, I'm Scott Hirsch, and welcome to Building a Commercial Soundtrack in Audition. In this course we will explore a powerful audio workflow for a high energy 30 second sports energy drink commercial. I'll start by showing you some useful workflow techniques for working with clients. Then we'll get going in Audition by importing all the elements and assigning them to mix stems. I'll then show you how to clean up and finesse the voice over track, using Audition's powerful editing tools and plug-in processing.

We'll see how to use music mix stems to our advantage when we bring in the music tracks. We'll then look at techniques and how to use Audition's automation and click gain to balance and then master your tracks to get the perfect mix. When we're done, we'll have a powerful completed mix (SOUND) >> Water can't give you back what you lose, H Plus Sports has what you need. >> We'll be covering all these features plus plenty of other tools and techniques. Now, let's get started with Building a Commercial Soundtrack in Audition.