The notes and the staff 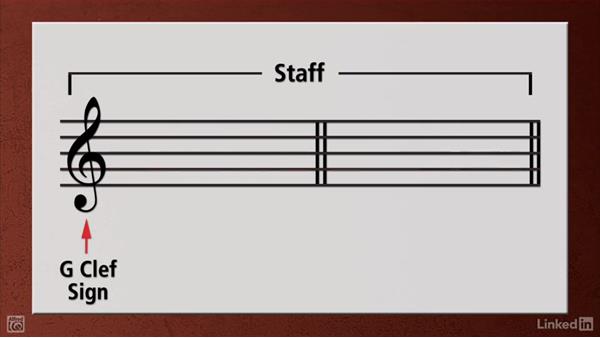 - All right, next section is on reading music. And reading music is so important because it gives you a visual representation for what you're hearing. Now I've always loved the way that music looks on the page. It's so fascinating to me and it allows you to understand it in such more depth. So I strongly suggest you guys check out this next section. Lesson one, The Notes and the Staff. We use five horizontal lines as a sort of playing field for our notes.

This is a treble clef. This is the note G. Here are pitches going up. Here are pitches going down. Now that you know the second line from the bottom is G, all the other notes can be related to that line. For example, the space under it is F, the note before G in the musical alphabet. The space above the G line is A, the next note in the musical alphabet.

The notes in the spaces themselves spell the word face. 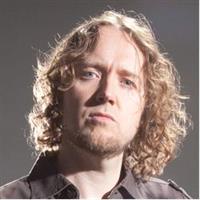 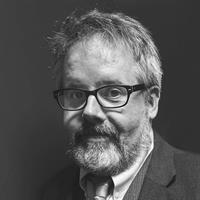 8/30/2016
Learn how to play guitar at your own pace. These easy-to-follow videos features examples in TAB and standard music notation, and hands-on instruction by guitar virtuoso Jared Meeker. You'll learn how to hold the instrument, play with a pick, count time, read music, and play simple chords. After mastering these basics, you'll be introduced to fingerpicking, barre chords, improvisation, music theory, and a variety of styles, including blues, rock, country, and folk. Beginning Acoustic Guitar is a must-have for anyone serious about starting to learn acoustic guitar.
Topics include:

Video: The notes and the staff