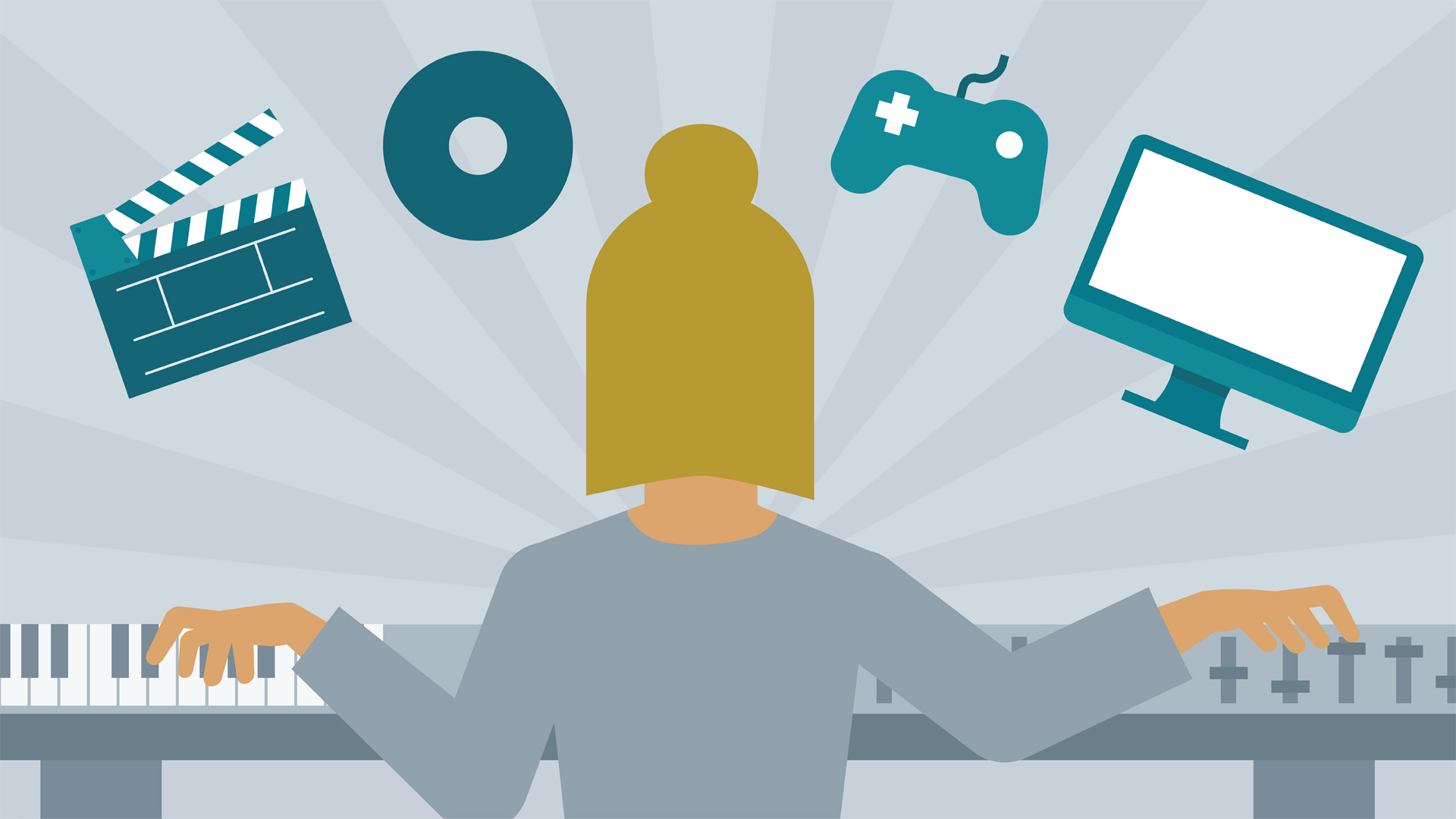 - [Instructor] We've talked about the importance of the song itself as well as who the creative people are, music supervisors and creative executives, that are involved in selecting your song for the production. Now it's time to talk about the end goal. The company that is actually putting up the money to license your song. Sometimes you'll submit directly to these companies. Other times you won't. It's good for you to aware of how the process flows and what your end target is. These companies are involved with television, film, video on demand, video games, advertising, and film trailers, and they are the ones that actively license music for their products and services.

Let me take you through some examples. Production companies produce visual media such as television shows or high quality video for streaming. Think AwesomenessTV or Maker Studios now owned by Disney. These production companies need music for their productions. Some examples of these might be Pilgrim Studios, Endemol Shine, FremantleMedia, and All3Media America. Next up, film studios. These are the big studios bringing you all the movies you know and love.

Their music needs range from film score and artist songs for film to songs and cues for trailers, TV spots, and even online advertising. Some examples here are Paramount Studios, Warner Brothers Studios, Walt Disney Studios, Sony Picture Studios, and STX. TV network needs range from artist songs and compositional cues for scripted shows to underscore for reality TV. This is instrumental music that you hear playing underneath the scene where characters are talking or action is happening.

And songs and cues for promo spots and more. When you read credits at the end of TV shows, you can see what companies are credited with supplying music. Those are companies you should be in touch with about your music. Examples of TV networks and streaming companies would include companies like Fox, ABC, CBS, NBC, Netflix, Amazon Studios, Hulu, and Apple. Music needs for video game companies can range from score and artist songs for the game, production cues for mobile games, music for trailers, sound design for games, and music for online advertising for the games.

Examples of video game companies would include Electronic Arts, Take-Two, Activision, Riot Games, Warner Brothers Interactive, Hi-Rez Studios, and Microsoft. Music for advertising, this is a big one. All of these brands want to harness the power of cool music to sell more of their stuff. Cars, smartphones, food, diapers, etc. Most often these companies will hire other companies such as ad agencies or branding agencies to produce the advertisement which would include the process of choosing the music.

So you can try to either access the brand directly or find out what branding agencies they use and submit your music to them. There are of course tons of brands. A few examples are Nike, Apple, vitaminwater, Microsoft, Walmart, Eddie Bauer, and KFC. Now some examples of branding agencies are McCann, Music and Strategy, RSA Films, Radical Media, Wieden Kennedy, GreenLight and Media Marketing, 72andSunny, and Team one Advertising.

Get to know who the buyers are, what their release schedules are, how the projects are progressing, what kinds of music they use, and who the key music supervisors are. This will prove to be critical information when you're ready to pitch a song or two. 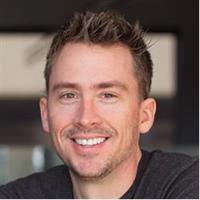