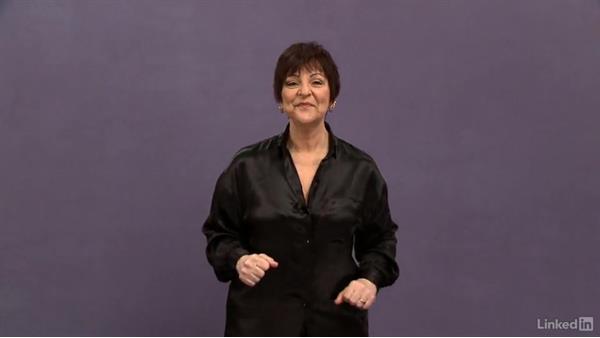 Jeannie walks the student through an embellishment exercise in the genre of pop. The exercise is repeated in four different keys.

- Yes, yes, yes. This embellishment is so fun. I'm going to sing you a bit, and then I'll point out the rhythm, the sounds, when your entrances are, all those good things. So, here's how it goes, just a few repetitions. Oh, let me say one other thing before I start it, which is this embellishment is practiced four times in each key, and I take you up and down your range a bit.

The very first one you'll probably want to listen to it roll a little bit, and then you'll know where to pick it up from. I'll show you what I mean. Here it goes. (pop music) Here it comes. Listen, one, two. (sings) Change key.

Okay, that was fun. This track, along with the other embellishment tracks that use band backup are available to you as an mp3 standalone, not only the video. So, you have the audio to help you as well. So, it's one, two, three, four. Those are the beats. That's for those of you, if you're not familiar with rhythm, there's a down beat and an up beat.

Then, you come in with "Oh, oh, oh, yeah." And then, there's three more beats with you not singing, yeah, two, three, four. (sings) Or, you could do (sings) if you want. There's a lot of possibilities for adding other embellishments and having fun with what's called ad-libbing, which is spur of the moment, come up with new approaches and sounds, but let's get this one down and then, you can play with it.

Again, it's (sings) So, it kind of pulses, rather than stop and start. That'll bang too much and it doesn't sound right, anyway. So, it's (sings) And this is the perfect time to just let the front of the mouth capture your resonance, so that the vocal muscles back here can do their thing, and move around, and not be hindered by any kind of muscle tension. 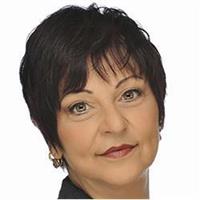 8/30/2016
Taking your voice to the next level requires practice—and sometimes a bit of embellishment. Embellishments are extra notes that can enhance the emotion and connection of a song, and are characteristic of many top-10 pop, country, jazz, and R&B tunes. Learn how to sing to stylize your vocal lines to fit your personality and build your confidence as an expressive singer, with these online singing lessons from top vocal coach Jeannie Deva. Part 4 of her comprehensive series introduces popular embellishments for multiple genres. These techniques are the same ones used by Jeannie's clients—Grammy-winning singers, Broadway actors, and top recording artists—and are guaranteed to produce noticeable improvements in your vocal range, tone, and style.

Note: Vocal Lessons with Jeannie Deva was recorded and produced by ArtistWorks. We are honored to host this training in our library.
Topics include: