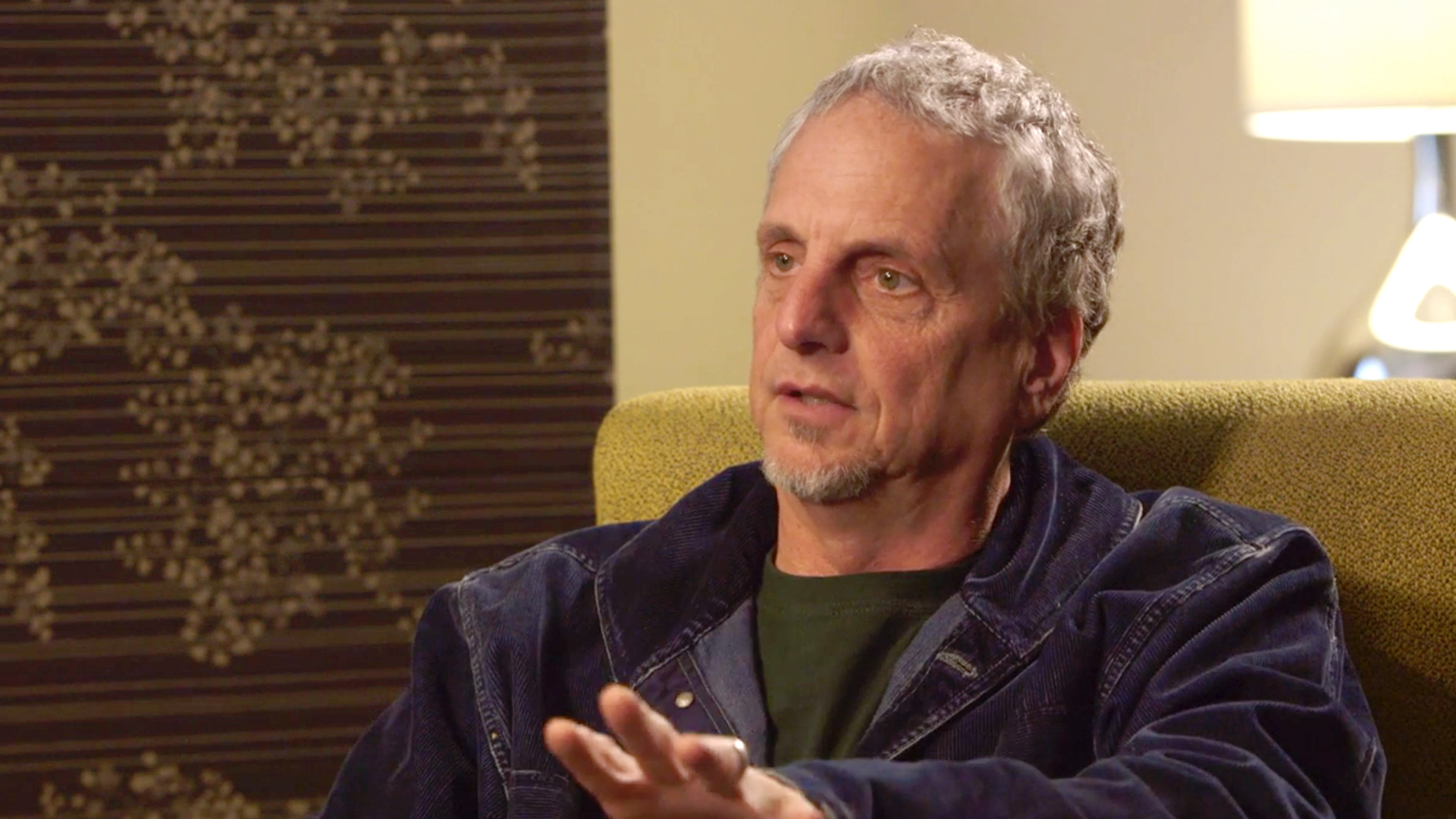 Richard started scoring surf films as a kid, and then became a touring musician with Chaka Khan and Tom Jones. He has been a session musician on over 150 albums, for artists such as Aretha Franklin, Tom Waits, and Robert Palmer, and was a member of Oingo Boingo. He has since returned to his first love, scoring film, and works on several projects a year. His credits include Say Anything, The Simpsons, and the reboot of Battlestar Galatica. In this interview, Bobby and Richard chat about Richard's career, influences, and inspirations.

- They asked me to score it, and then asked my former band mate from Oingo Boingo, Danny Elfman, to write the theme, not knowing that we even knew each other. - [Voiceover] Wow. - It was just sheer coincidence. I remember sitting in an office one day when they were discussing this, saying to me, "Well, we want, you know, "you'll do this all with keyboards." I go, "No I won't." They go, "What do you mean?" I said, "No, this is a cartoon. "You need an orchestra." You know, and I pitched them on the whole idea of, it's two dimensional, it's flat. You need that third dimension every way you can, and a live orchestra will give you that stretch.