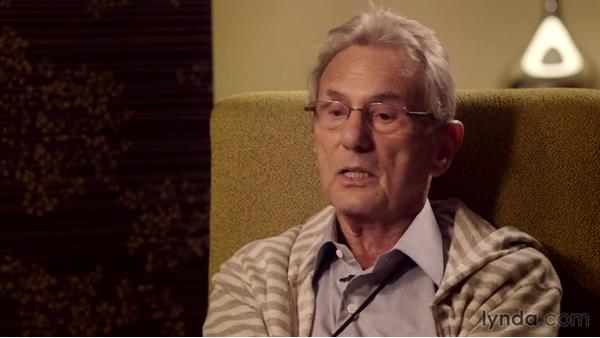 - Three weeks later I get a call from him. "I got you a job out here, Al, if you really want it. "It's the best studio in Los Angeles, Radio Recorders, "they're doing all the top stuff. "They're lookin for somebody, and I played them your work, "and they're anxious to have you. I was doing Ike and Tina Turner and the Ikettes, and Billy Eckstine, and Billy May, classical music. I was doing country music, Bobby Bare. So it was just an incredible way to learn.

Al has won more GRAMMYs than any other music producer/engineer in history (23 so far), but got his start wrapping cables at the age of 8 in the first indie studio in New York City. And since then, he's recorded everyone from Ray Charles and Paul McCartney to Steely Dan and Diana Krall. In this interview, Bobby and Al chat about Al's career, influences, and inspirations.

Look for other installments with Richard Gibbs, Hanson Hsu, and Michael Beinhorn—coming soon!