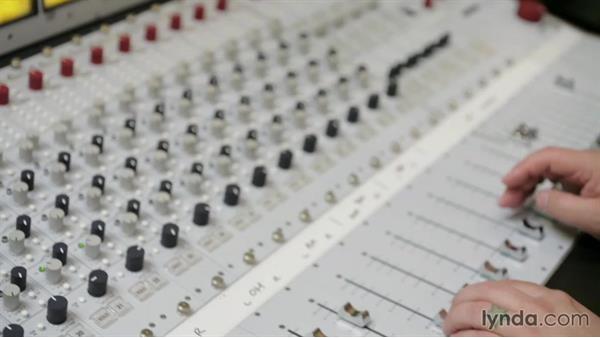 - I opened commercial studio when I was 33 years old. Nobody taught me how to record. Really it was like a lot of trial and error. (bright music) I studied electronics when I was young, I played in a band for like, nine years. I would run the band through demos, we'd demo stuff in our practice space on my four track cassette recorder. All these home recordings I co-produced in the studio. I was just obsessed. It all made sense to me.

(bright music) Here's a short history of Tape Op. There were so many lo-fi records and nobody was writing about that kind of thing. They weren't even writing about the smaller studios that those records were being made in. And I thought, "well there's a wide open door." It's really just about the art of making records.