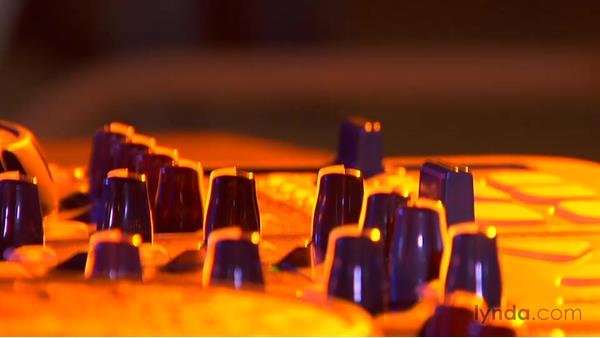 Shows how Jason Bentley works his magic as he takes us behind the scenes at KCRW and gives us a peek at his home studio in Venice, CA.