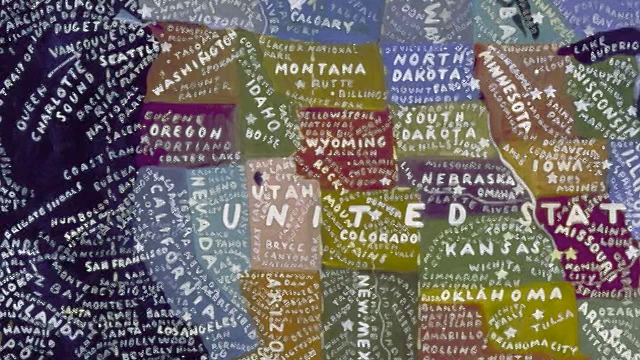 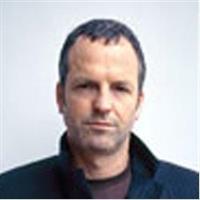 2/23/2008
Artist Series is a series of videos, created by Hillman Curtis, that showcases leading designers and design firms. The series takes an in-depth look at the work and processes of the design firm Pentagram and the designers David Carson, Milton Glaser, Paula Scher, Stefan Sagmeister, and James Victore.

(music playing) - The lack of training probably helped me.

When I started doing magazines I just did what made sense to me. I didn't. I read an article and tried to interpret it, and then later, other people said, "Well, wait. You can't do that. Those don't go there. You can't, you know". Self-indulgent was the big negative term, which I think's a very positive term. I wouldn't want anybody working for me that wasn't doing very self-indulgent work, totally absorbed in it. So, as we get more computerized I think it becomes more important than ever that the work has to become more subjective, more personal, and that you let your personality come through in the work So, it becomes more important that you pull from who you are as a person and put that into the work.

(music playing) - And I always realized, like with Ray Gun that paid practically nothing, but I had total freedom. When I was done with that magazine I sent to the printer. Nobody had to okay it. Nobody had to look at it.

And I was always aware that it was a very unusual situation and I needed to run with it and I did every issue, especially with beach culture, like it would be the last. So, people used to say I was disrespectful to the writing. What I was doing in Ray Gun. It was very much the opposite. I was reading the articles, trying to interpret them, and trying to draw attention to them. Occasionally, there wasn't a newsreel that the articles, there wouldn't be much there, and I was just interpreting the title, or just having some fun with the title. The exciting point is never to make something ugly, or to make it hard to read, or to make it award winning, or to make it pretty.

The starting point is to try to interpret something. What have I just read? What have I just listened to? It seemed like there was Neville Brody, and then I came along, and then the next thing doesn't seemed to have happened. It will. It's inevitable, but I never thought there'd be this big a gap in there.