Activate an LED with a pushbutton

The other side of the pushbutton goes to our resistor.…And I'm using 330 ohm.…And then finally, I'm going to connect that to Arduino…and I'll choose pin number three.…So now the first thing that we need to do is we need…to identify the LED pin.…So integer, and I'll give it a name,…and the pin that we selected is pin number three.… 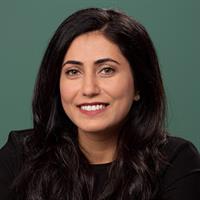 Video: Activate an LED with a pushbutton