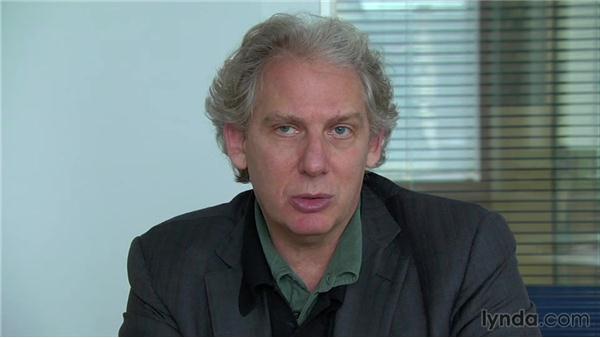 Join Gary Hustwit for an in-depth discussion in this video Ricky Burdett, part of Urbanized.

At the moment, a city like London or New York is roughly adding one person per hour to its population. They're growing again after a period in there. While many cities in India are growing something like 35 to 45 people per hour. And the peaks at the moment are Lagos, Kinshasa, and Dhaka, are cities that are growing at something like 58, 59, 60 people per hour. That's what I'm saying, every minute that I speak there's a new person entering Lagos.

So, that's one thing. If you want to get a sense of what then do individuals and how do their lives change? Well, one clear way of maybe describing that is how much time do people spend commuting? Well, a city, which is the biggest city in the world at the moment, Tokyo, roughly maximum 45, 47 minutes. London, a little bit more than that. Sao Paulo, four hours. Mexico City, three and a half.

Bangkok, something like that. You know those are sort of extraordinary extremes. And well you know, a big German city like Berlin will be around half an hour. So, those are differences. In term of violence and the affect on people is how you measure violence according to statistics that are collected by the police. And you measure in terms of number of homicides per 100,000 people. And I think the worst American cities are like Philadelphia, whatever, will be, I don't know, between 12 and 15, something like that.

Mumbai, India and Istanbul are three per 100,000. Very, very small number. London is roughly five or six, while Sao Paulo is 21, so it's seven times higher than the lowest at that scale. And that affects [unintelligible]. Johannesburg is being extremely dangerous but actually things are getting better perhaps because of the impact of the World Cup and sort of the attention, the football World Cup, and the attention that that has had.

So, there are all these scales of things. So, New York compared to some of the cities like Mexico City or Johannesburg, uses something like six, seven times more energy per person. Intriguingly, car ownership, instead, is sort of all over the place and reflects some of the bigger things we were talking about earlier. So, Sao Paulo has very high car ownership because it's quite a rich city, with very little public transport so, 900 cars a day are being bought.

900 cars day, so they just fuel the traffic jams. Shanghai, only 500 at the moment because there's an attempt to sort of control things. I don't know what the numbers are in London, but they're gonna be in the tens, something of that sort. I don't know whether in 1930's South American cities, there was a large amount of informal settlement, but I doubt it.

Today, the numbers I've said are 60 percent of people living informally, which doesn't mean slum conditions, just means without regulation, in Mexico City, but similar numbers elsewhere. And as you go east across the world, and south, so I'm thinking obviously of Asia but I'm thinking of Africa. That phenomenon becomes even more sharp as terms of the landscape are changed.

And we know from Lagos, from beautiful films about Lagos that have come out recently, how people live around rubbish dumps. And that's their market. They're recycling stuff that has already been recycled. But there's a barbershop. There's a little town hall. There's a sort of jury system. Totally informal, but within the community that lives on this dump. You would say, "Why aren't they living "in the village 500 miles away?" Well, because they make more money there and by recycling the garbage that someone threw out or not.

So, I think those are interesting twists in the way cities are manifesting themselves today in relation to these big economic changes.