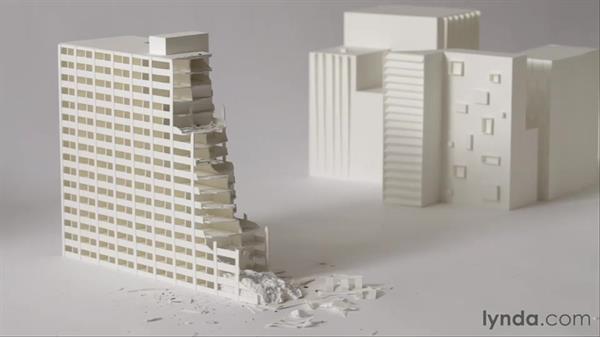 Urbanized is a documentary about the design of cities. It looks at the issues and strategies behind urban design and features some of the world's foremost architects planners policy makers builders and thinkers.

They've been the place where the flows of people, the flows of money, the flows of goods have coalesced. - [Voiceover] Cities are always the physical manifestation of the big forces at play, economic forces, social forces, environmental forces. - [Voiceover] The thing that attracts us to the city is the chance encounter.

It's the knowledge that you'll be able to start here and up there and go back there, but there's something unexpected will happen along the way, that you'll make a discovery. That, in a way, is the magic of cities. (helicopter blades whirling ) (upbeat electronic music) - Urban design is really the language of the city.

When you walk down a street, everything you see has been designed. The width of a sidewalk, where trees are planted, the scale of the trees, how the street furniture interacts, how many stores you have per block, the height of the buildings, where they're set back, each of these things has been thought about. - The thing about urban design is that unlike it being a solitary enterprise of an artist sitting in her or his studio, what you really have is multi-disciplinary group of people coming together, working on the same project, but coming from very different perspectives, having different agendas, and different roles.

So, you've got the architect, you've got the developer, or the group of developers, you have state and federal and city agencies. You have the public which is a major component. You have landmarks or other historically-minded groups, and they all come together to work against, and with each other in order to bring the project to fruition. - [Voiceover] These can range from small, temporary interventions to massive large-scale infrastructural projects.

Forces of change are happening on every level, technological change, new forms of transportation, the eventualities of natural and man-made disasters. These are all things that are going to be addressed by urban design.