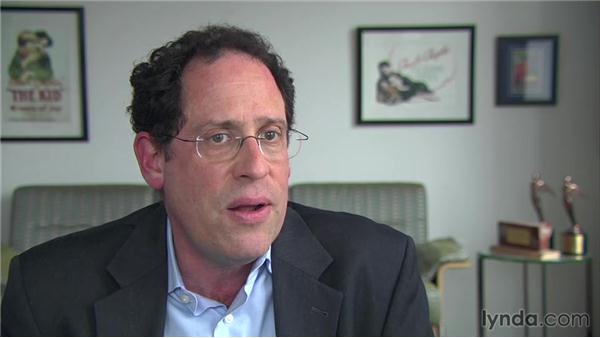 The architectural community, and more broadly the design community, the city planning community has an incredible role to play. They help cities find their special voice, their distinctive brand that distinguishes them from other places. Again, for me what makes cities special is how different they are from each other. They're not like going to a suburban mall outside of Philadelphia versus outside of a Phoenix, or outside of Denver versus outside of Detroit.

What I always say to cities is, "You know, understand yourself first and foremost. "If you're going to embrace the "architectural community as you should, "do it in such a way that reflects "your specialness, your distinctiveness. "You don't need just to copycat another city." "Oh, we read about what Bilbao "did with the Guggenheim. "We're going to have our own Guggenheim here, "the same Guggenheim." That's not what' special about cities. What's special about cities is to understand their differences.

Maybe there's a different architect that will go to a particular city in the United States, or a particular city in Germany, or India. Frankly, it's a big enough world with a lot of talent that we could create this broad vision of distinctiveness and this sense of belonging and the sense of place.