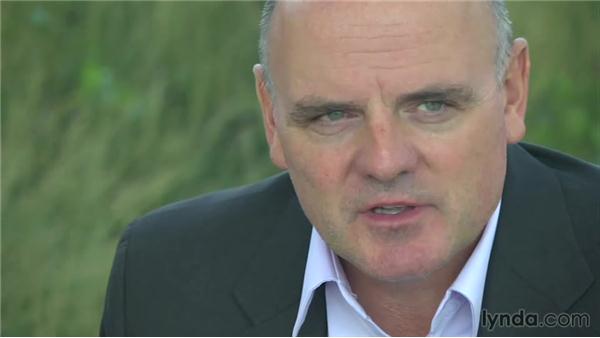 Join Gary Hustwit for an in-depth discussion in this video James Corner, part of Urbanized.

I think interestingly and excitingly and correctly in the past decade the trend has shifted now to creating very unique public spaces, that actually in some way foreground and celebrate and bring forward the innate characteristics of their location, of their city. I think this is relatively a new phenomenon, and it's very exciting for designers because now we're being asked to innovate.

Not hired to replicate previous formula that had been successful elsewhere, but to interpret the unique characteristics of a place and to try to create something new and original and unique that gives that city its own identity. I do believe that design can often kill a place.

I think when design is focused on what it looks like, and on a certain look, that doesn't necessarily mean it's going to be a great public place. Design is really about choreographing how people interact, and finding the ingredients to really encourage, instigate, activate, interaction and engagement and participation. In a sense you're much more like a bit of a movie director or a stage set choreographer.

You're trying to create settings for people. It's a little different from understanding design as just looking good. Interestingly, for me, some of the more vibrant public spaces that I've encountered around the world are often not designed, or if they are designed, they're designed extremely, in an almost empty way. You think of Piazza San Marco in Venice or some of the Italian or Spanish historical squares and plazas.

These are really just residual voids in the fabric of the city. They're not overly designed, for sure. I think that emptiness encourages a certain amount of appropriation and use by people, and so that's one type of thing that I think we can learn from.