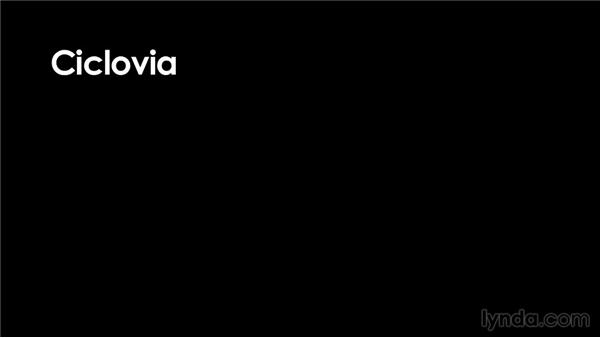 Join Gary Hustwit for an in-depth discussion in this video Enrique Peñalosa, part of Urbanized.

In cities which do not work well. In cities that are a bit sick, shopping malls replace public space as a place for meeting people. If you go to a city you don't know, what do you ask the concierge at the hotel? Where is there a nice place to walk and see people? And if they you go to a shopping mall you will, never go back to that city and never recommend anybody to go to that city.

If you are blindfolded and you are put into a shopping mall somewhere in the world you would not know if you're in Bangkok, in Houston, in Barranquilla Colombia, in Istanbul because shopping malls are all the same even with the globalization all the shops are the same. They are kept at the same temperature everywhere. In the mall you don't see the mountains, you don't the vegetation of the place, you don't feel the weather, you don't see the birds, so.

But private sector can do things that are good they can do shopping areas which are great for cities. For example a mall which has shops on the first and the second floor but then housing and office space above and where the halls are not closed but more like an open network of pedestrian streets. I mean Venice is a giant shopping mall, except that it is a good shopping mall.

(busy street) Ciclovía was the seat for everything that we did in Bogotá. In Bogotá every Sunday we closed about 120 kilometers of main arteries and we got like a 1,000,000, 1,500,000 people every Sunday out jogging, riding bicycles. (skateboarding) This is a ritual, where human beings re-conquer the city for a few hours, every week.

You can see the city like you've never seen it before. You'd see the architecture, the trees. Because when you are in a car in the traffic then you can never see anything, or with the noise, the buses. And also we have another ritual that is very interesting. When I was mayor, we asked the people to vote on a referendum. The question was where they want to have car free day. The first Thursday of every February. There were some businessmen that made a huge campaign against us but we got the car free day approved.

The car free day was approved through a referendum and so every... So first Thursday of every February this 8,000,000 inhabitant city has no cars, only taxi's buses and trucks because the idea is not that the city is paralyzed but to learn to live in a different way. Most people have much shorter troubled times that day. Less pollution, less noise and the city works fine. 99.9 percent of the people go to their regular activities, they walk, they ride a bicycle, they take the bus.