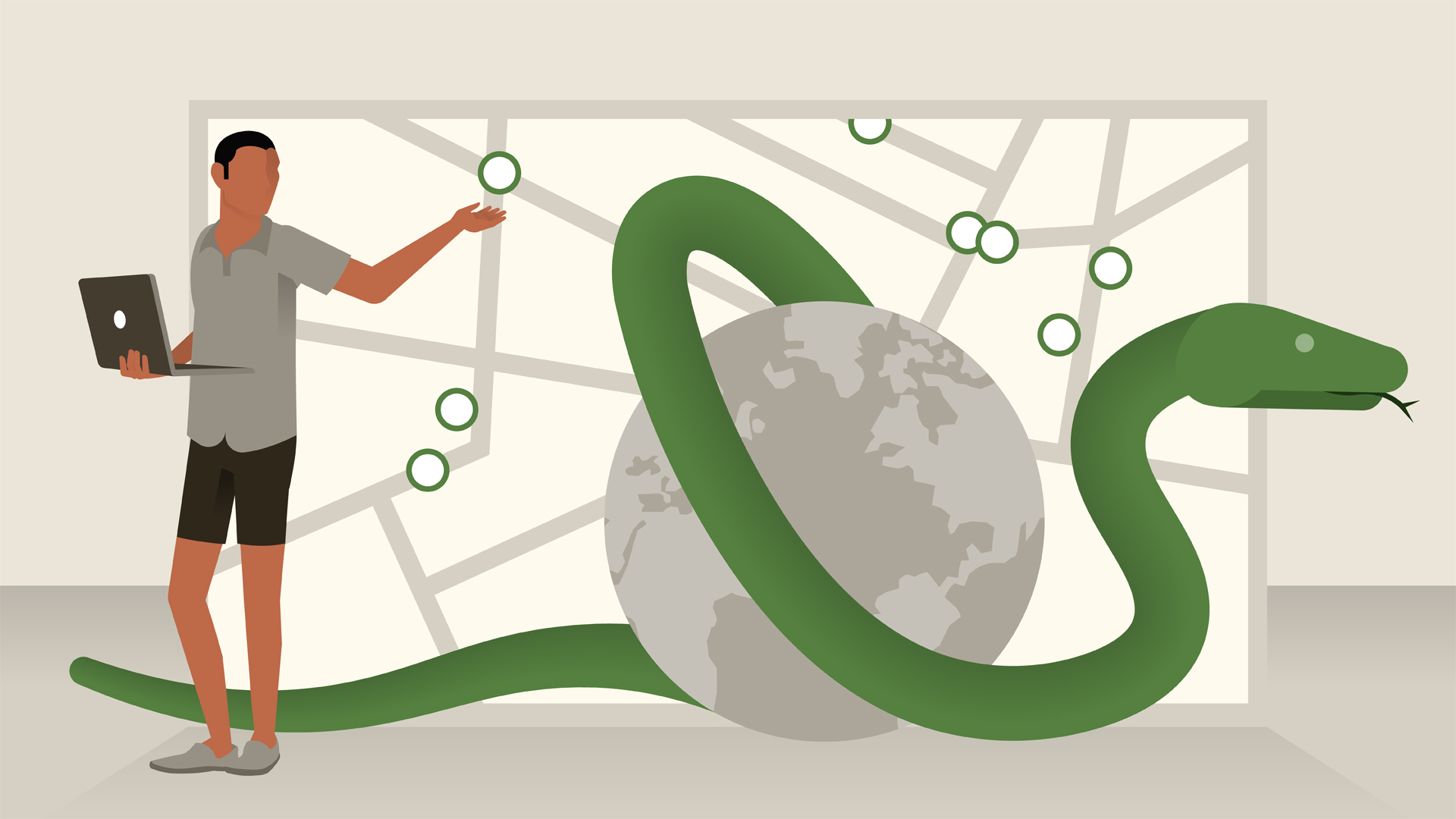 In this video, Jennifer Harrison explains the concept of object-oriented programming and how Python can be used to access GIS objects. Learn about objects, methods, and properties.

- [Instructor] Python is an object-oriented scripting language. Object-oriented programming makes it easy to access the building blocks of a GIS because everything in the world is defined by certain classes, or types of objects, such as geodatabases and map documents. Each type of object has a set of characteristics, or properties. The properties can be read with the print statement, and some of the properties can be changed with a single assignment statement.

So, just the way you can say X equal three, you can also say map document.title equal map of California. Each type of object also has methods. Methods are things that the object knows how to do or things that you can do to the object. To work with Python and ArcPy objects, you don't have to know anything about the binary code behind the object. You just have to know what kind of object it is and what properties and methods that class of object supports.

Let's think of something in the real world that we can describe as an object. Let's say I tell you there's a class of things called TVs. All TVs have some common properties. They have a screen size, for example. They also have a similar set of methods, they can all be turned on. Now think of a single TV. A single TV is an object of the class TVs. It has properties, how big is the screen? Who manufactured it? What kind of connections does it have in the back? You can read the screen size or you can change the connection in the back from cable to internet, for example.

The TV also has methods. Methods are actions that make something happen, like turn on the TV, go to a certain channel, or turn up the volume. Methods may take parameters and may return a value. The turn on() method will return a false value if the TV is broken and it won't turn on. You don't need to know how to wire the electricity, you just need to find the on button.

The on button is like the TV's turn on() method. A turn up the volume() method might take a parameter that indicates how much you wanna turn it up and might return a value that shows the new volume level. One class of objects that ArcPy understands is the map document class. When you access a single map document, you're accessing a map document object. All map document objects have similar properties.

The trick with learning to write Python scripts for GIS is learning the object classes and getting familiar with the properties and methods supported by each object class. 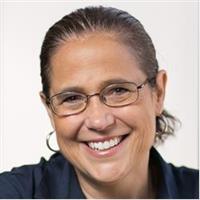 10/22/2018
Have you ever needed to find all the broken links in a set of map documents? Or convert units before loading map data? Python is the gateway for automating common GIS tasks like these. Python scripts can be used to manipulate maps, execute commands, and even read and write data from files. Learn how to produce faster, deeper insights into your GIS data by adding Python scripting to ArcGIS Desktop. This course starts with the basics, including strings, variables, and conditional statements. Jennifer Harrison—founder of TeachMeGIS—gets you comfortable writing scripts in IDLE, the integrated development environment for Python, and ramps up to writing output to the screen, passing command-line arguments into scripts, and reading from and writing to a log file. She also introduces the ArcGIS arcpy module for creating map documents and shows how to integrate customized scripting tools into ArcMap.
Topics include: