Set up system for Android development for PC 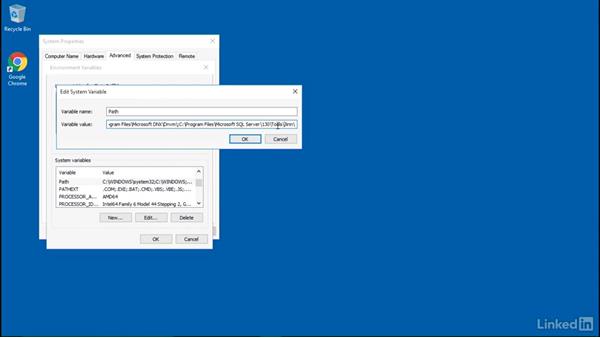 Typically this is thrown into…usually the development folder…slash ATD slash bundle slash SDK.…And again, if you still have the Mac version…we have to make sure we talk to…the platform dash tools directory.…As well as the tools directory itself.…With those added we can just save this value,…close all the dialogs,…and everything should now be configured…to run on Windows as well.…

Video: Set up system for Android development for PC