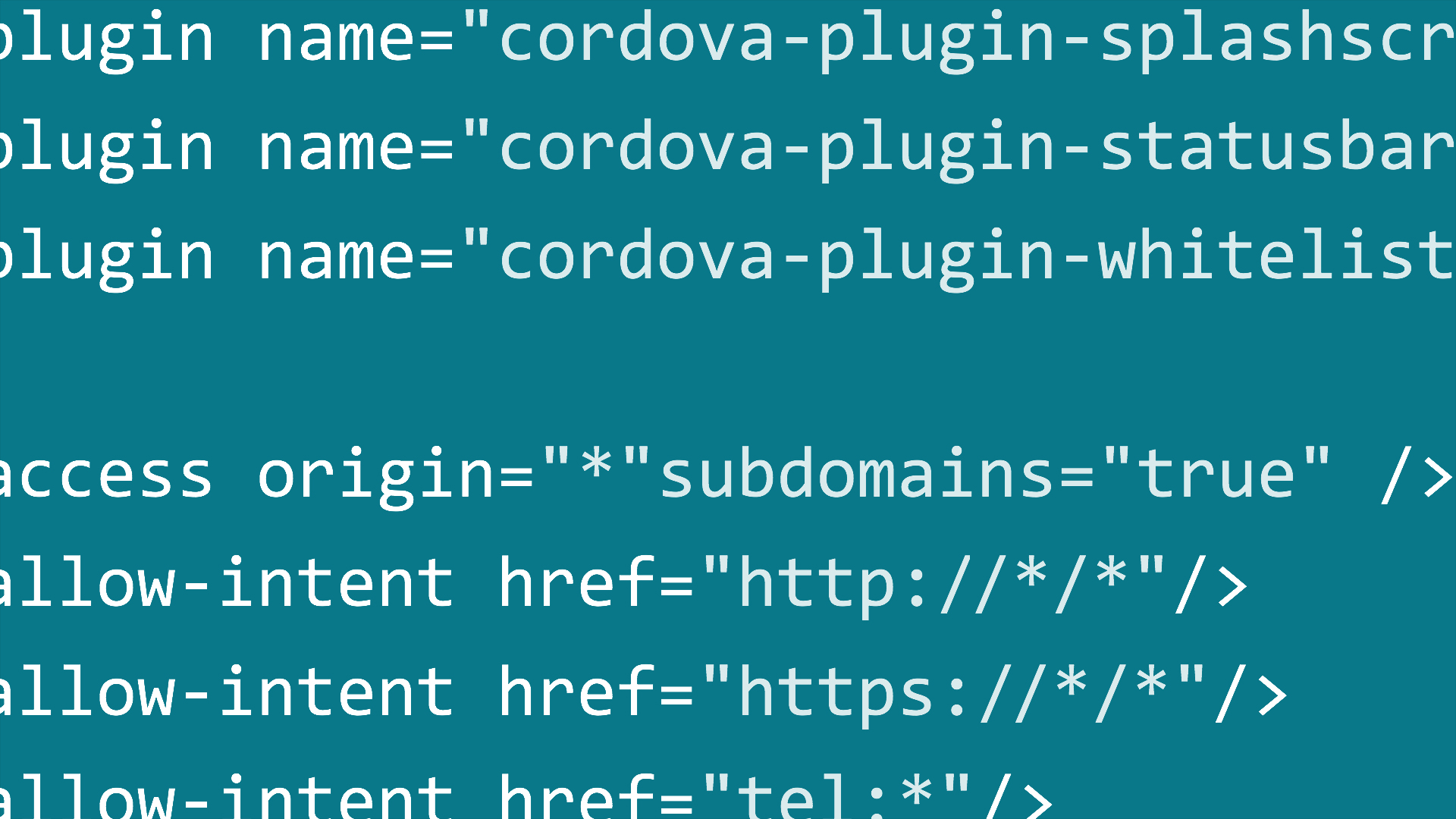 - [Voiceover] Hi, I'm Chris Griffith and welcome to Learn Apache Cordova: The Basics. In this course, I will show you how to use the Cordova Command Line Interface, or CLI, to quickly bootstrap your Apache Cordova-based applications. I will demonstrate how you can preview your application in either a device simulator or on your actual mobile device. We will also look at how you can customize the build process to suit your development workflow. Now there's a lot to learn, but that's why you're here. So let's get started with Learn Apache Cordova: The Basics.