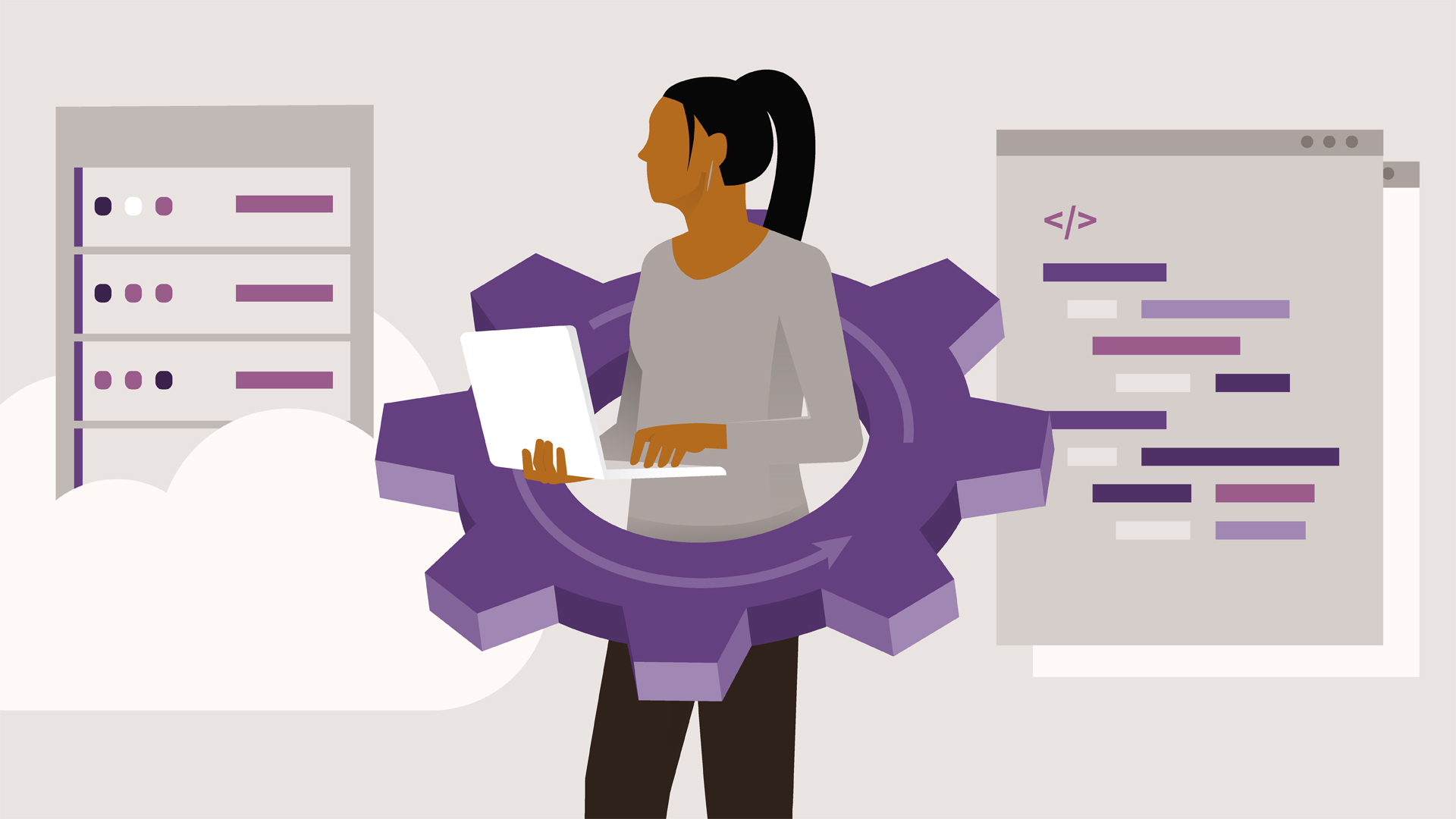 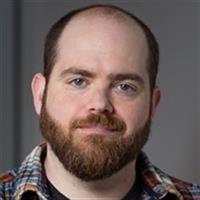 3/27/2017
Automation tools can help transform unwieldly IT tasks—managing zero downtime rolling updates, for example—into something far more manageable. In this course, explore Ansible, an easy-to-use IT automation engine. To begin, instructor Jesse Keating explains what the Ansible system is, and how to install Ansible on a Linux operating system so you can start experimenting with it. Next, Jesse goes into the different components in an Ansible system, covering concepts such as how to work with hosts and variables and control task and play behavior. After he goes over the fundamental concepts of this system, Jesse shares some of the high-level use cases that Ansible was designed to tackle.
Topics include:

- System admins are often responsible for managing tens or thousands of computers. Some application upgrades require complex task orchestrations. Automation tools like Ansible make this daunting workload practical. That's what this course is all about. Hi, I'm Jesse Keating. I'm a software engineer with a passion for automation. In this course, I'll introduce you to Ansible, a radically simple IT automation engine. I'll begin by introducing the core concepts of the Ansible system and how to set up a basic installation to start experimenting.

Then I'll explore the fundamental components that make up an Ansible system. With an understanding of the basic concepts under our belts, I'll discuss the high level use cases that Ansible is well suited for. Finally, I'll share some reasons why I think Ansible is the best option available for IT automation. Let's lace up our boots and hit the trail to begin learning about Ansible.