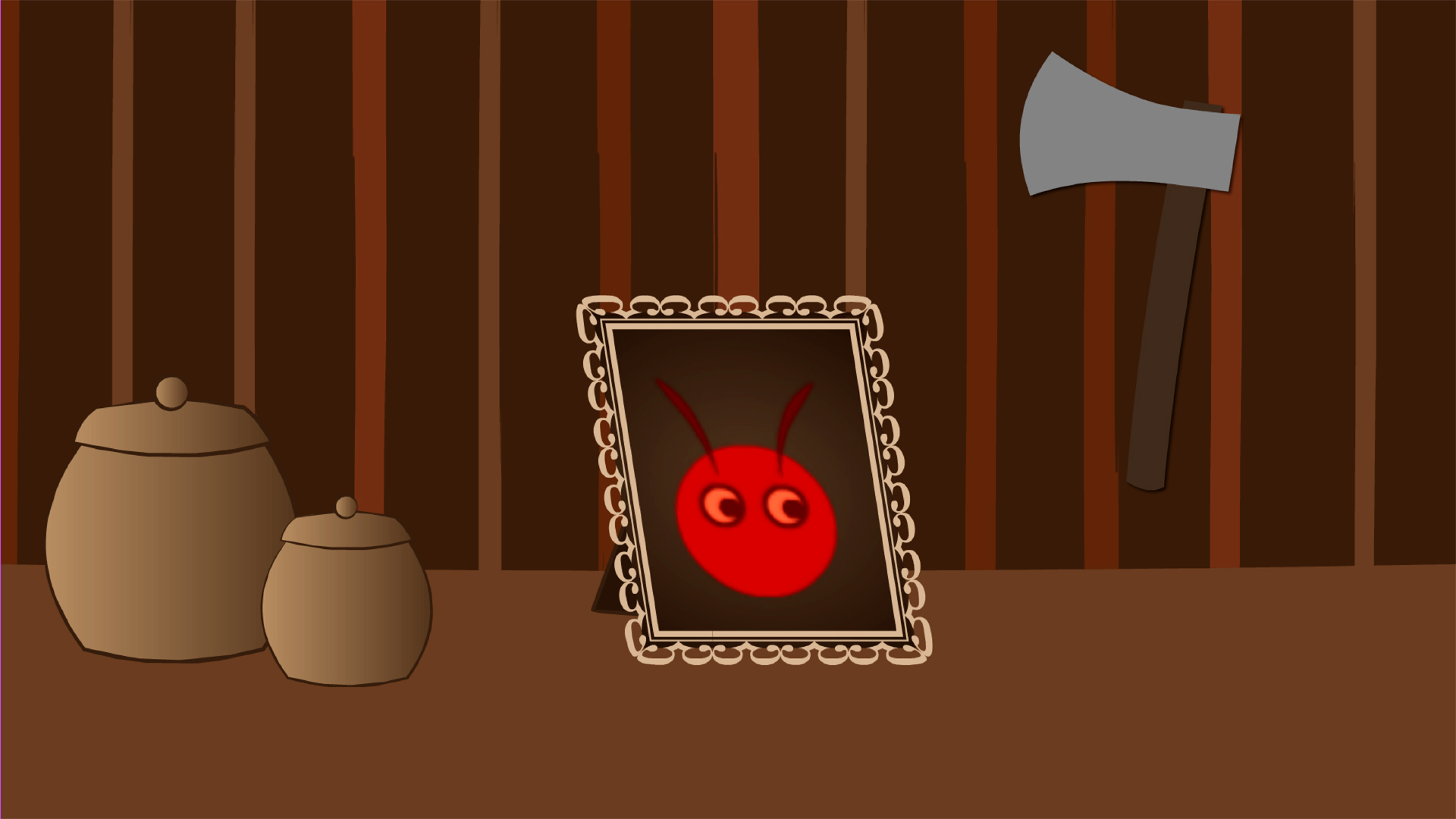 - [Joseph] Hi, I'm Joseph Labrecque. In this course, we'll have a look at designing interactive, animated content using Adobe Animate CC. First, we'll get a brief overview of the technologies behind producing interactive content for the web using Animate, and making that content interactive and responsive. The first project we will build is an animated web banner which responds to a number of user interactions, such as mouse movement, touch, (tone responds) and mouse clicks. Then, we'll create an engaging, three-state interactive, which encourages the user to explore.

It almost functions as a small game, and provides a reward at the end. Finally, we will integrate both interactive elements into a single webpage experience, in a self-contained, responsive format for the Mystery Garden project. Alright, let's build some interactive projects with Animate CC.